Owens is now a recurring fixture on Perry’s drama 'The Haves and The Have Nots' as Conley. 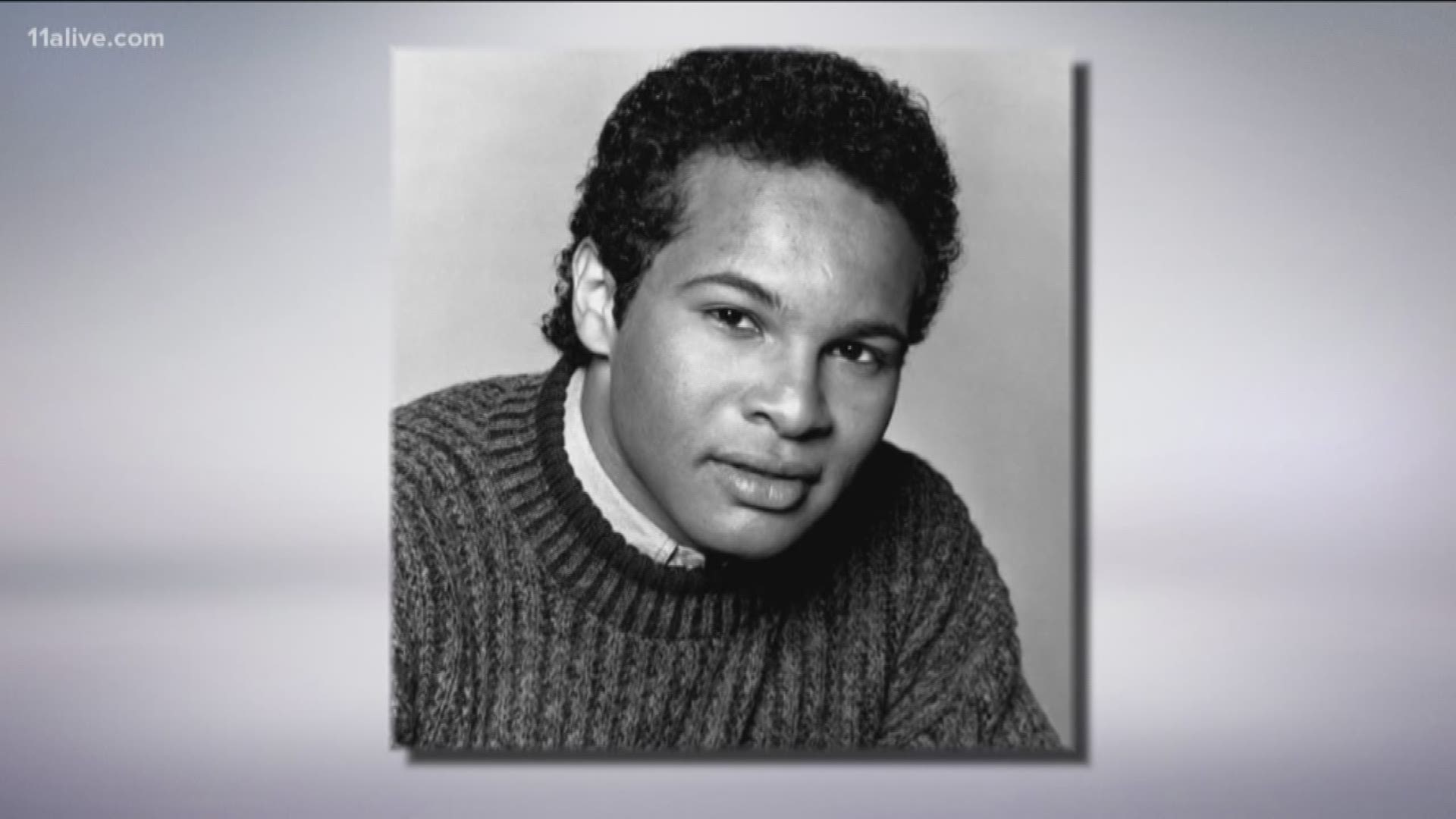 ATLANTA — Tyler Perry has marked his stamp of approval twice over for Geoffrey Owens, an actor with a long list of credits, but was at the subject of “job shaming” when fans discovered he was working at Trader Joe’s supermarket last year.

Owens is now a recurring fixture on Perry’s drama “The Haves and The Have Nots” as Conley.

Perry, a game-changer for so many, came to the defense of Owens when news spread that the former “Cosby Show” actor was being shamed after falling on hard times. The two have both experienced homelessness.

“#GeoffreyOwens I’m about to start shootings OWN’s number one drama next week! Come join us!!! I have so much respect for people who hustle between gigs. The measure of a true artist,” Perry wrote.

The moment came full circle when Perry posted a screencap of Owens appearing on the popular Oprah Winfrey Network series.

“Forgot to tell you that Geoffrey Owens made his HAVES debut last week. Thank you to the millions who watched it. I’m so proud of him! What a great job. #HAHN @iamgeoffreyowens,” he wrote.