Tyler Perry will be honored at BET Awards this year 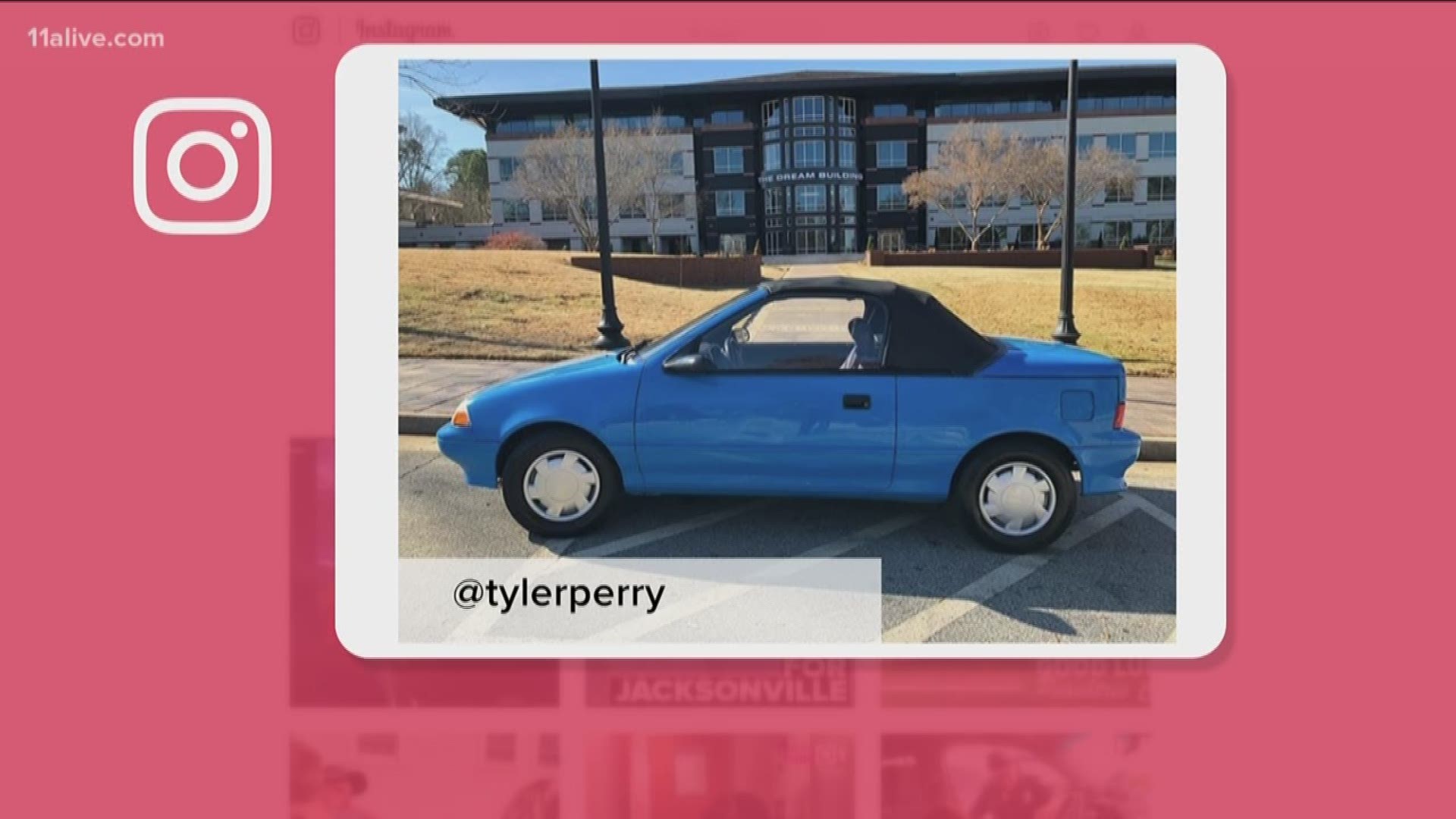 The entertainment powerhouse and business mogul will be presented with the Ultimate Icon Award for his continued cultural impact in entertainment.

Inspired by a simple piece of advice from Oprah Winfrey, Perry began his career by simply putting his thoughts and life experiences to paper, creating the foundation of his acclaimed catalog of plays, films, television series, and award-winning novels.

Taking his iconic character Madea from stage to screen, Perry introduced the world to a “God-fearing, gun-toting, loud-mouthed grandmother”, in 2005’s “Diary of a Mad Black Woman.” He’s since gone on to create numerous successful feature films and scripted series like “House of Payne” and “The Haves and The Have Nots” that bring messages of spiritual hope and down-home humor into homes across the country.

In the Fall of 2006, Perry opened a 200,000 square foot studio in Atlanta which during its operation, was home to over 15 films and 800 episodes of Perry’s five television series. In 2015, Tyler Perry expanded and opened a state-of-the-art film and television studio on the historic grounds of the former Fort McPherson army base.

The new 330-acre campus is one of the largest production studios in the country boasting 40 buildings on the national register of historic places, 11 purpose-build sound stages, 200 acres of green space and an expansive backlot.

RELATED: Look out for these cameos in Tyler Perry's 'A Madea Funeral'

Perry’s unique brand of inspirational entertainment has authentically spoken to and impacted black culture and helped shape the future of black entertainment.

The “BET AWARDS” 2019 will simulcast LIVE at 8pm ET across seven Viacom networks in the U.S. including BET, BET HER, MTV, MTV 2, MTV Classic, VH1, and Logo.

Connie Orlando, Executive Vice-President, Head of Programming at BET will serve as Executive Producer for the “BET Awards” 2019 along with Jesse Collins, CEO of Jesse Collins Entertainment.

The show will air on Sunday, June 23 at 8pm ET from the Microsoft Theater in Los Angeles, CA on BET.

'What the hell this water do, cure cancer?': Tyler Perry complains about $9 bottled water