Tyler Perry to receive Governors Award at the 2020 Emmys

Perry was chosen for his 'achievements in inclusion, engagement, employment and other philanthropic initiatives.' 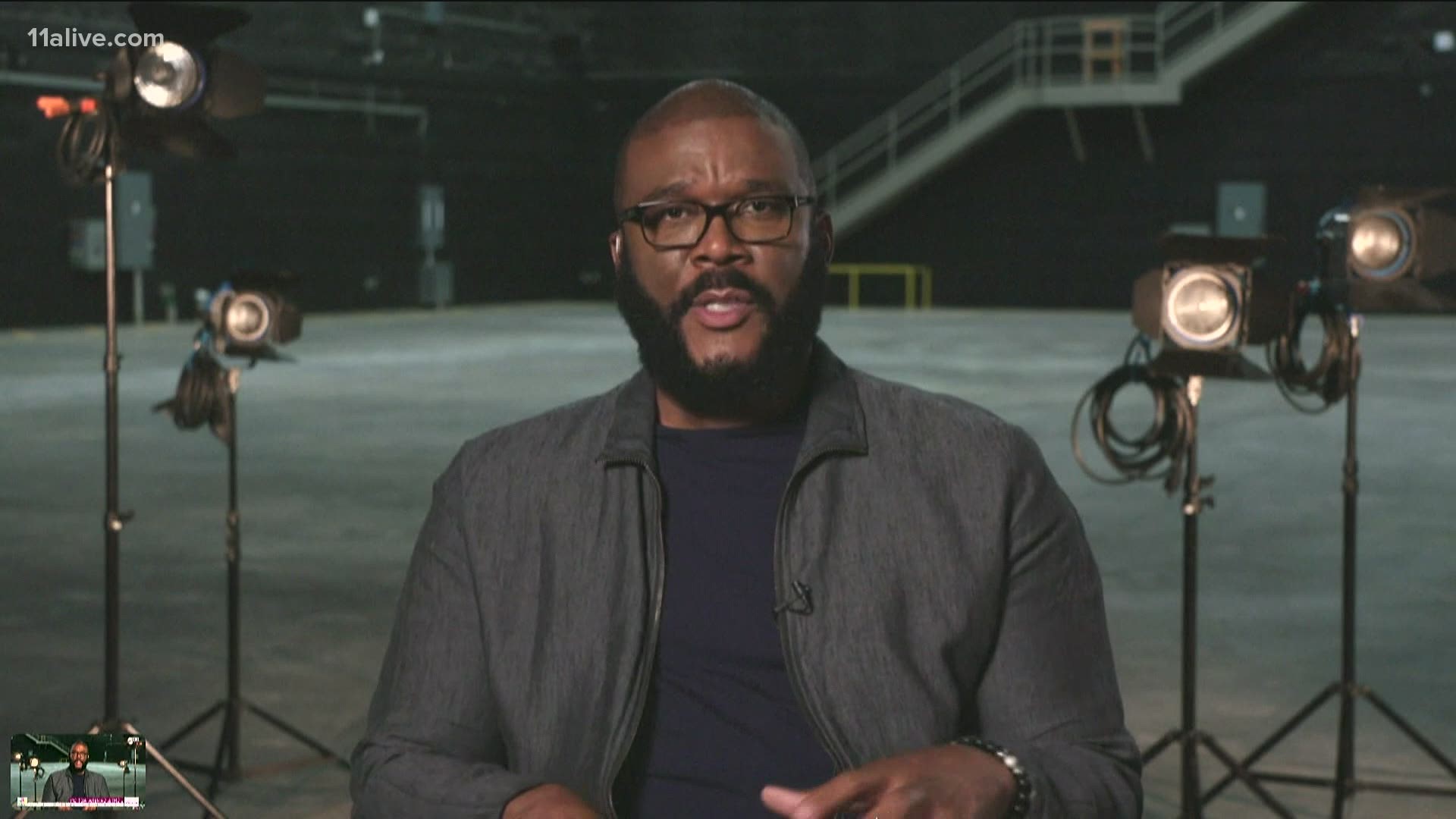 ATLANTA — Tyler Perry and his philanthropic organization, The Perry Foundation, will receive one of the highest awards presented by the Academy of Television Arts and Sciences during the upcoming 2020 Emmy Awards.

The Madea star will be recognized for his contributions to the industry with the 2020 Governors Award on Sunday, September 20.

The Governors Award is presented each year to "an individual, company, organization or project for outstanding achievement in the arts and sciences or management of television which is either of a cumulative nature or so extraordinary and universal in nature as to go beyond the scope of the Emmy Awards presented in the categories and areas of the competition," the Television Academy said in its description of the award itself.

In 2019, Perry broke new ground and made history when he officially launched his mega studio. He is the first black man to own a major production facility.

The 330-acre facility is on a portion of the former Fort McPherson U.S. Army Base, which was also a Confederate stronghold during the Civil War.

"When I built my studio, I built it in a neighborhood that's one of the poorest black neighborhoods in Atlanta, so that young black kids can see that a black man did that and they can do that, too. I was trying to help them cross," Perry proclaimed during a speech at the 2019 BET Awards.

Check out more of his inspiring speech below.