Production for the wildly popular family sitcom went on an extended hiatus back in 2012 after six seasons and is returning to BET with fresh episodes. 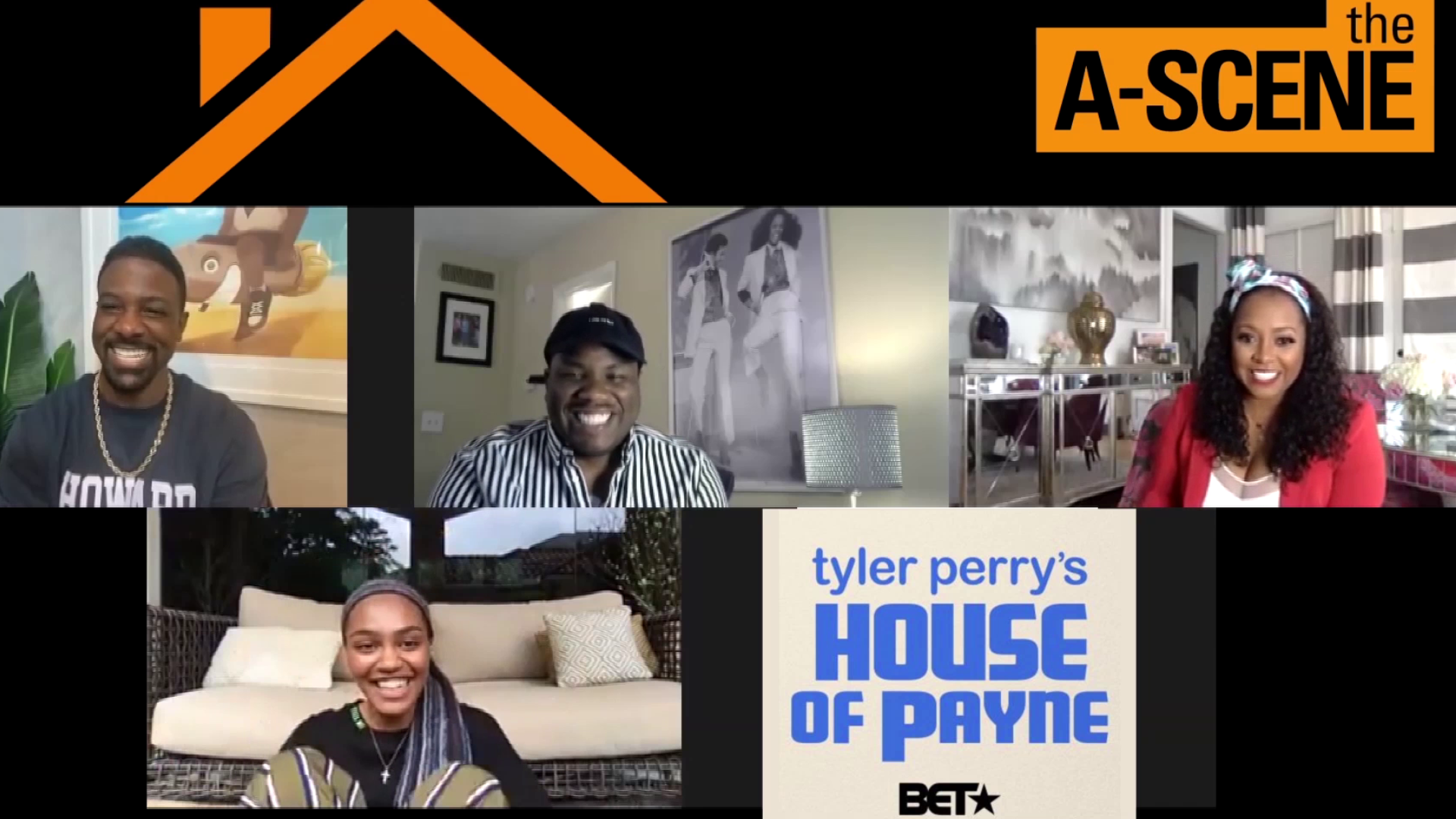 ATLANTA — The cast of Tyler Perry’s House of Payne say they've picked up like they never left.

Back in 2012, production for the wildly-popular family sitcom went on an extended hiatus after six seasons.

BET picked up the series alongside a slew of original series produced by Perry for its BET Plus streaming service in 2019.

Not only were the original cast all on board to start filming again, but they returned to work immediately at the top of the year to film fresh episodes under an intense shooting schedule.

“I know I thought it wouldn’t take this long, but I’m happy that we’re back and quite frankly, we’ve picked up like we never left,” Pulliam said.

“It’s good to be back,” Lance Gross, who plays Calvin Payne, said. “We’re a family on and off the stage, so, to get back in the swing of things with everybody, it’s great.

The only thing that is strikingly different are the child characters from the show, who are now adults. China McClain celebrated her 22nd birthday hours before our interview, and says she felt back at home playing Jazmine Payne, the daughter of CJ and Janine.

Jazmine is the apple of her father’s eye. She has faced the challenges of growing up and going to college. Fans will recognize that her character was known to have a sarcastic side to get what she wanted as a little girl.

“For me, it was really strange walking onto set because it looked the same way it did when I was like seven. And when were filming, I just had to take a look at the couch, and like everything, and Auntie Ella and Uncle Curtis’ house was the exact same. It took me a second before my first scene," McClain said before all three of the castmates burst into laughter. "It's very nostalgic, but at the same time offers something new."

The actor's familial chemistry, under Perry's fast production schedule, made for a dynamic system that resulted in over 20 episodes being completed within a matter of weeks.

"We did about two to three episodes a day," Pulliam said.

"With Tyler, he gets it done. You got to be on your game," Gross added. The actors would wear ear-monitors that would allow them to hear Perry's direction for last minute scene changes.

"If there's something he wants to add. You just have to listen and jump right in. So, he's just very quick and off the top of his head with it. The scripts are very loose. He just leaves a lot of room for us to go in and have a lot of fun," McClain said.

Hard work pays off, and if you're working for "Mr. Perry," as McClain describes, hard work helped them become a part of history.

When the mogul launched his mega studio with a star-filled grand opening, all actors on Tyler Perry's House of Payne were honored with their names cemented on a walk of fame in front of one of the 12 soundstages.

"We were surprised. We had no clue it was happening. And I think it was almost like a speechless moment," Pulliam said. "It's one thing to do something that you love, but to be a part of a project that you hold so near and dear to your heart and your work to be valued. When it's your own people celebrating you, it hits different."

“I’m never going to forget that experience because, like Keshia said, we had no idea. Somebody just grabbed us out of the crowd, and we were like, 'what’s happening',” McClain said.

“It was a warm feeling. It was humbling. So unexpected,” Gross said. “Tyler just honored us with so many other greats, so it was moving. I cried in the car.”

“So, did I,” McClain said before the cast erupted into laughter again.