ATLANTA — Tyler Perry's new Atlanta studio will be home to the 2019 Miss Universe competition, a major showcase for the sprawling complex built on a former Confederate army base.

The televised competition in which women from more than 90 countries compete for the crown of Miss Universe will air live from Tyler Perry Studios on Dec. 8. The three-hour show, hosted by Steve Harvey for the fifth year, will be broadcast on Fox and Telemundo.

The show will end with reigning champion Catriona Gray of the Philippines crowning her successor.

Perry opened his 330-acre studio earlier this month. Its 12 soundstages are each named after seminal black actors and actresses. 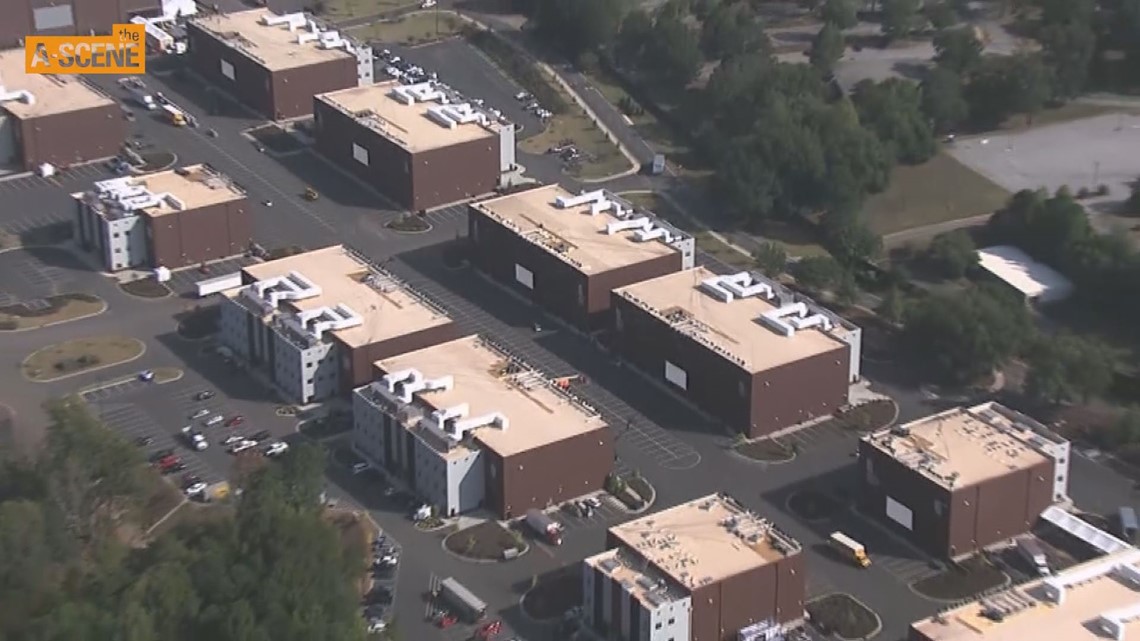