Bride Lake Productions LLC be have been permitted to close a few streets through the City of East Point. 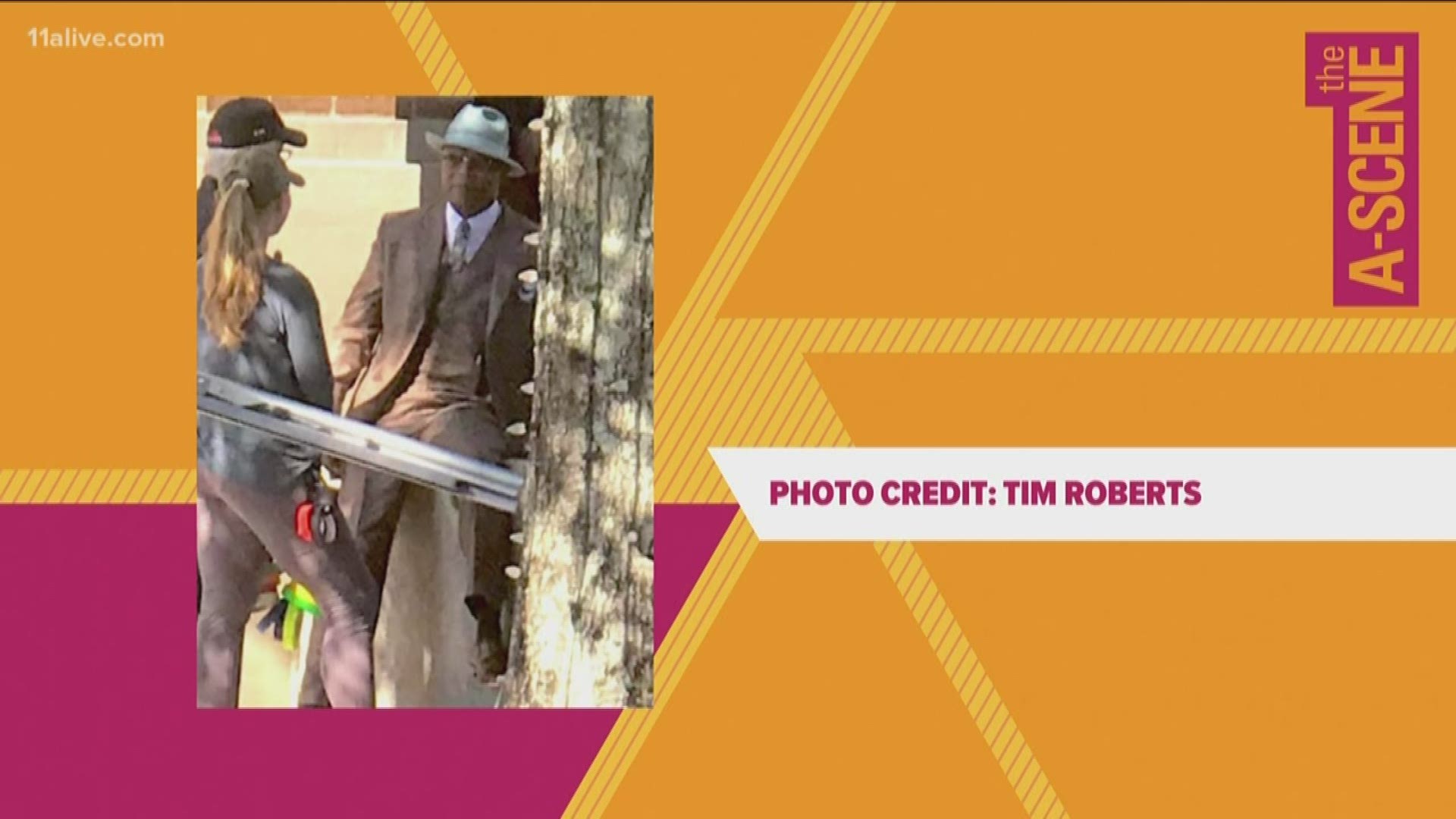 ATLANTA — An upcoming TV series will be filming in East Point later this month.

Residents in the Piney Wood Subdivision received a notice of filming from Bride Lake Productions. The notice reports filming for the show “Tareco” is scheduled for Friday, March 20.

Bride Lake Productions LLC has been permitted to close the following streets through the City of East Point:

Off duty East Point police officers will be on site during filming to ensure traffic is managed safely.

The notice also went on to include that production vehicles will not block any residents’ driveways.

If you spot any stars working on this production, let us know in The A-Scene Facebook group!