The incident happened on February 5 after Harvey parked her 2020 Rolls-Royce Cullinan SUV in a garage on Peachtree Road, NE, police said. 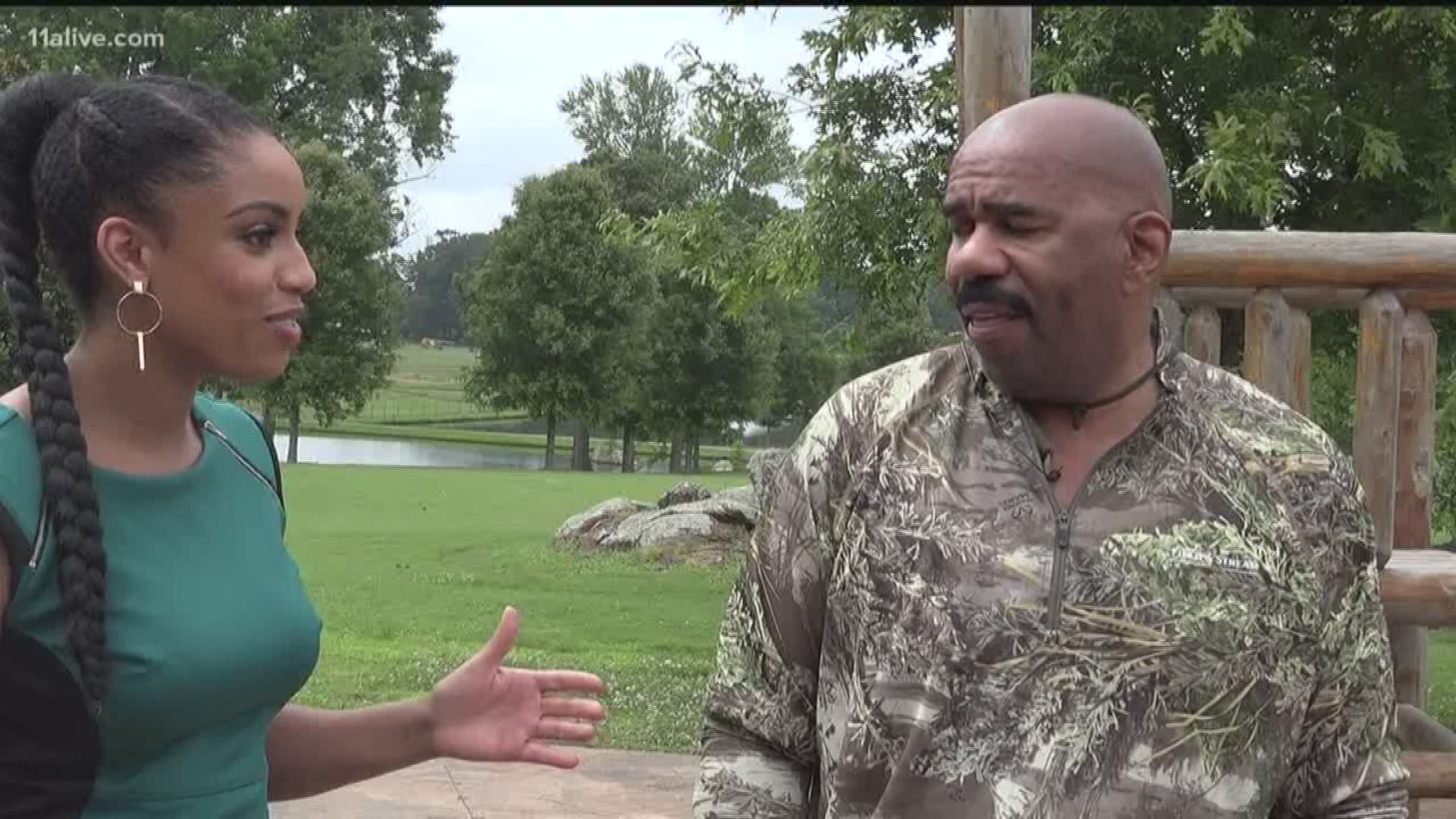 The incident happened on February 5 after Harvey parked her 2020 Rolls-Royce Cullinan in a garage on Peachtree Road NE.

Footage obtained by TMZ shows Harvey exiting her vehicle to grab items from her trunk when a young black male suspect enters the driver’s side of her car.

Harvey, 23, is seen trying to get the suspect out of her car when she is pushed out of the way.

In an incident report sent to 11Alive, police confirmed that Harvey told them that she had walked away from the vehicle because she knew the vehicle “would be unable to start due to her maintaining possession of the key fob.”

The startling visual images continued on surveillance video as the first suspect continued to sit in the driver seat.

The suspects then fled the location. There is no word as to whether surveillance video captured the license plate of the suspects. 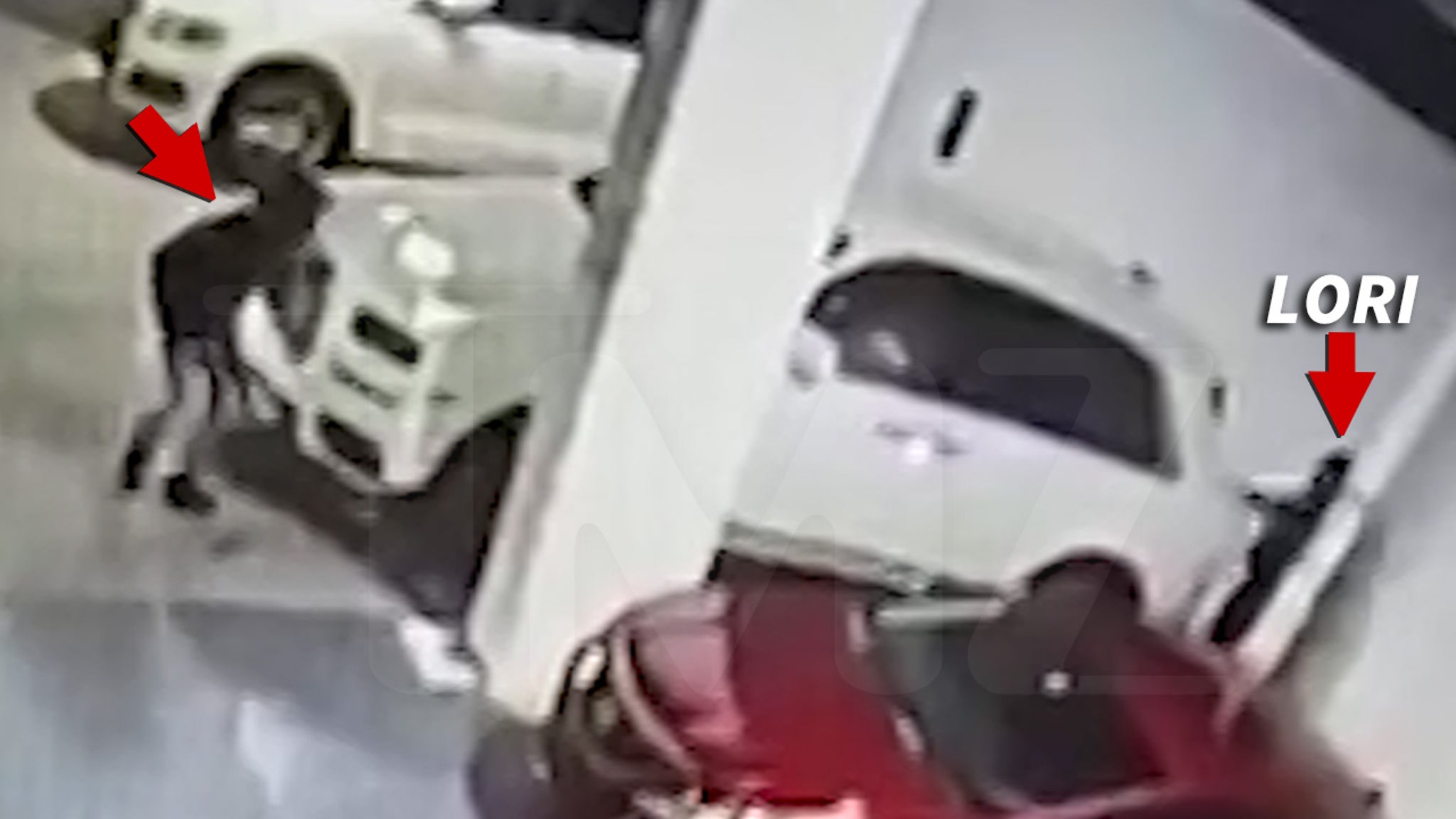 Lori Harvey Robbed But Thwarts Rolls Royce Auto Theft
Lori Harvey is lucky she escaped a sneak attack in a parking structure -- and if not for her quick-thinking skills her car might have been jacked ... TMZ has learned.

Just a few weeks ago, the model and actress shared intimate snaps while vacationing with friends in Jamaica.

Steve Martin threw some Iowa caucuses shade at the Oscars