The “All In For Georgia — Flip The Senate Fundraiser” will take place Sunday, Dec. 6. 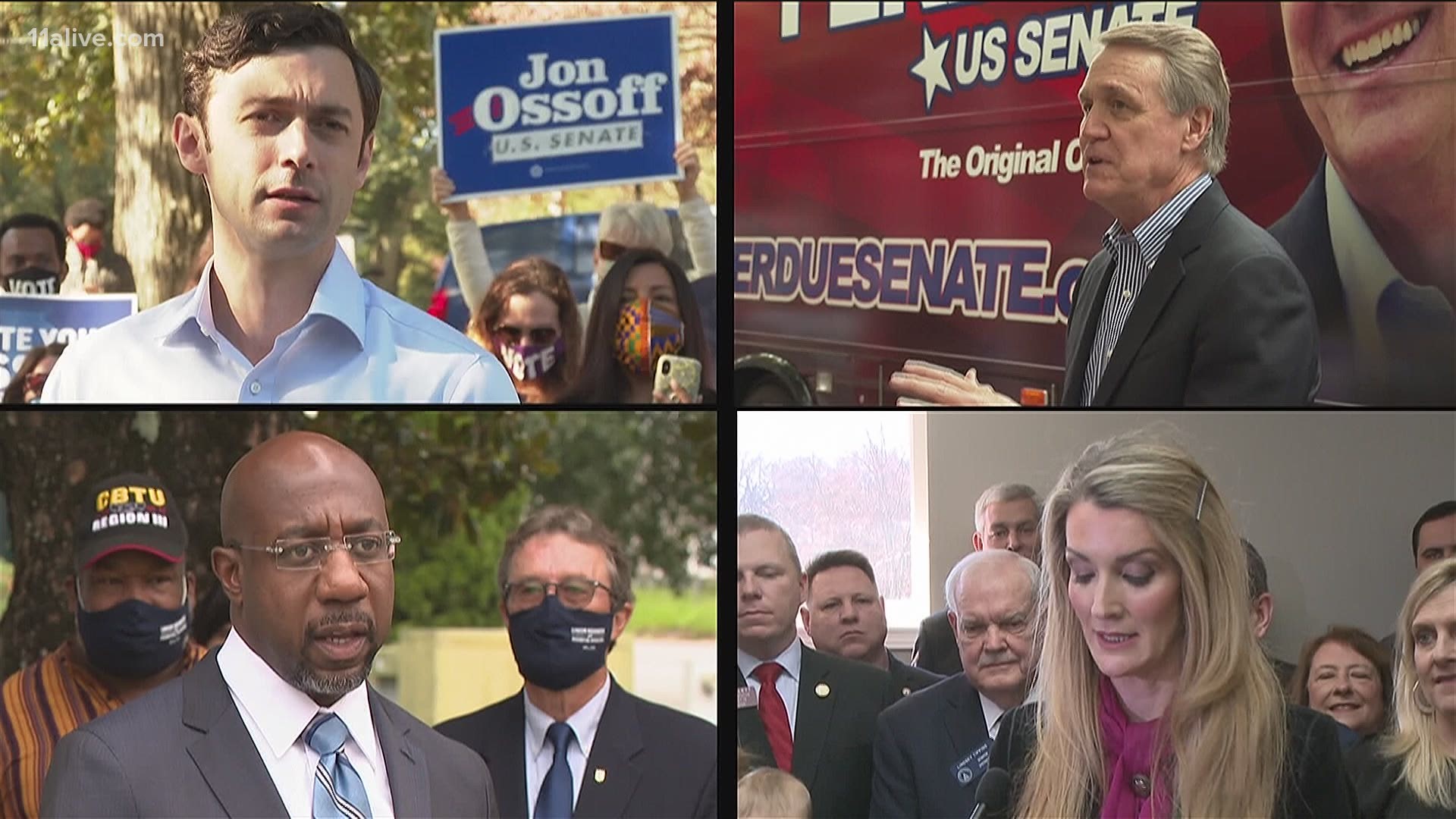 ATLANTA — Georgia voters will head to the polls again next month to decide if Sens. David Perdue and Kelly Loeffler will keep their seats or lose to their Democratic challengers.

The race has trickled into the state's film and TV industry, as Third Rail Studios CEO Dan Rosenfelt is listed as one of the organizers participating in an upcoming fundraiser.

“All In For Georgia — Flip The Senate Fundraiser” will take place Sunday, Dec. 6 at 3 p.m.  According to a press release, the virtual poker tournament will support the Raphael Warnock campaign.

Special guests expected to attend the event are poker pros and guest celebrities.

“All in for Georgia — Flip the Senate Fundraiser” will support the Raphael Warnock campaign, The New Georgia Project, and Fair Fight. All proceeds will go directly to ActBlue to support these organizations.

A Georgia election official on Wednesday stressed that all voters are encouraged to vote in the upcoming Jan. 5 Senate runoffs.