The suit, brought by his parents Susan and Hagen Bernecker, claims the production failed in numerous ways that exacerbated the circumstances of the ill-fated stunt. 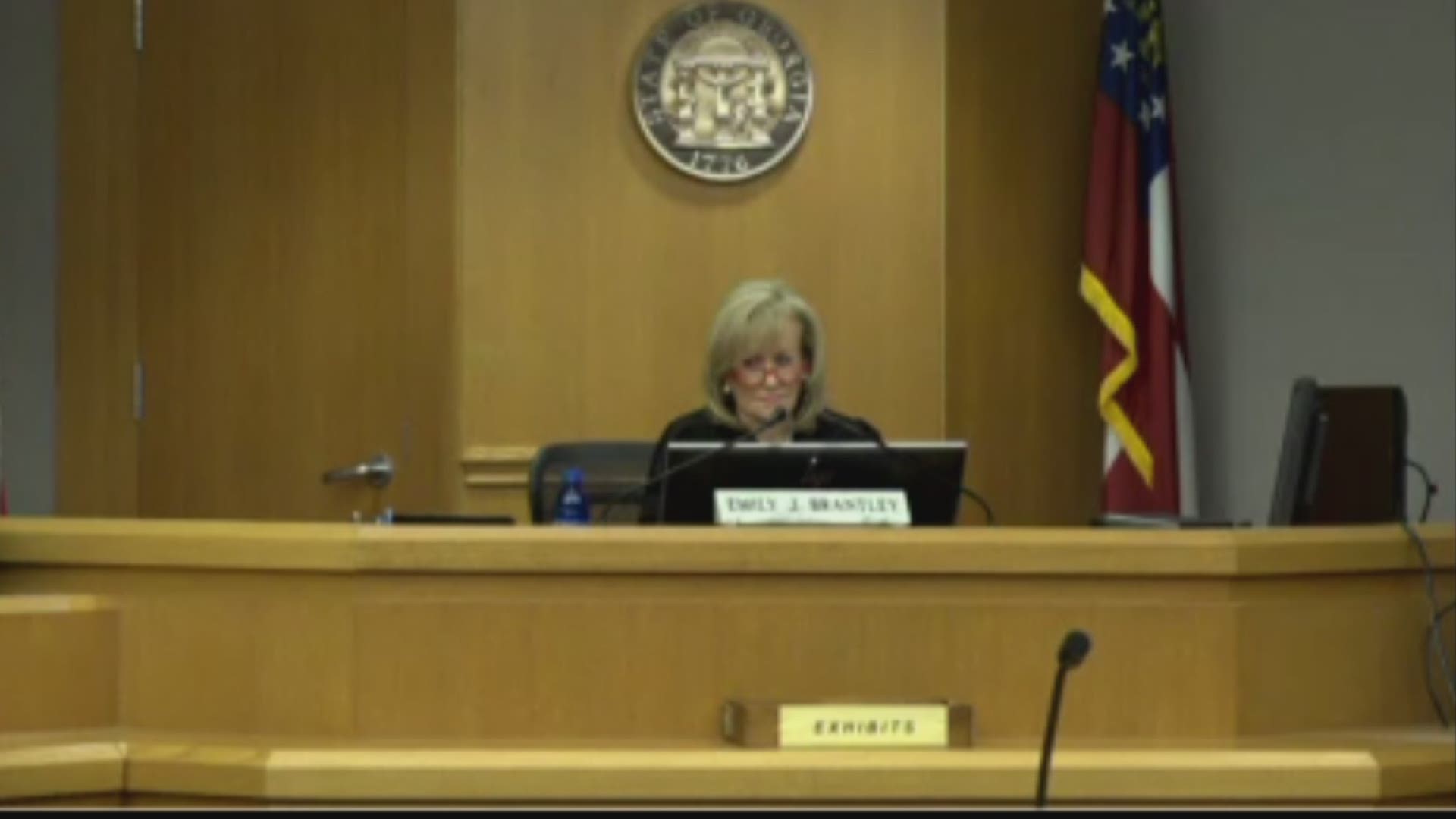 ATLANTA — The family of John Bernecker, a stunt professional who was killed while working on the set of the hit AMC series “The Walking Dead, has been awarded $8.6 million by Gwinnett County judge in a wrongful death lawsuit.

The jury deliberated on several issues that were brought up, including negligence. They determined that Bernecker was considered an independent contractor of Stalwart Films, the production company behind the show, at the time of his death.

During the trial, AMC and Stalwart argued Bernecker was not an employee.

The jury determined the full value of Bernecker's life was worth $8.5 million, and was awarded an additional $100,000 for pain and suffering, bringing the total to $8.6 million.

In allocating the fault behind the accident, the jury determined Bernecker was 6% at fault, while the production company Stalwart Films was 46%, TWD Productions is 25%. AMC Networks was found by the jury to not be at fault in the accident.

The suit, brought by his parents Susan and Hagen Bernecker, alleged the production failed in numerous ways that exacerbated the circumstances of the ill-fated stunt.

AMC and the other parties named in the suit argued it was a well-rehearsed stunt done twice successfully under the same circumstances in the previous months. The defendants said Bernecker's last-second decision to grab and hold the railing as he was falling over it set the stunt on its fatal course.

Attorney Jeff Harris, who represented the Bernecker family, issued a statement after the jury's verdict saying, "“John was a remarkably talented stunt professional who had an incredibly bright future in the film industry. My sincere hope is this verdict sends a clear message regarding the need to both elevate and strictly adhere to industry safety standards every day, on every shoot, on every film set. John’s tragic and preventable death happened as a result of a series of safety-related failures. Learning from these failures will go a long way in making sure that similar tragedies do not happen to another performer or another family.”

In closing arguments, Harris had asked for in excess of $40 million.

“Ultimately, this case is about damages," Harris said. "It's about the fact that this company was negligent. They caused a man’s death, and you’re going to be charged by the court about what the law is."

Harris argued that Bernecker would have lived another 40 to 45 years and earned about $10 million over the course of his life.He asked that the jury award other damages based on "non-economic damages".

"The economic damages are just a small part of the total loss of someone," Harris said. "What matters is the non-economic damages. The fact that he was close to his mother. He was rebuilding his relationship and getting close to his father again. There was so much ahead. There was the future and getting married, children – he had his whole life ahead of him. That’s what damages allow for under Georgia Law."

The stuntman family's attorney argued that AMC was supervising Stalwart Films, the production company behind the show, and "intimately involved in the production" and should be liable for damages.

AMC and the associated parties said that the stuntman visited the filming location two days before the fall and discussed the stunt's choreography with Monty Simons, the stunt coordinator for the episode.

During the closing arguments, Attorney David Dial, who is representing AMC, said the evidence shown is case that does not involve his clients “acting unreasonably”. He later went on to call the case “tragic, horrific, accident”.

Dial later went into witness testimonies, that included three other stunt professionals working on set the day of Bennecker’s fatal accident. Simons, Keith Davis, and Kent Demand were all listed.

The Atlanta and Las Vegas based attorney first argued that there was safety management in place and there were no similar accidents on set prior to July 12, 2017.

“Everyone that has testified for you said, 'I never would have expected to end up under the balcony,'" Dial said. "But that’s what they knew at the time. That’s what they planned for. Nobody came in here and gave you a single example of someone that went over the rail and under the balcony at 9 feet for from their target spot. It was not reasonably foreseeable that was going to happen."

In January 2018, Stalwart Films was fined $12,675 for a "failure to provide adequate protection from fall hazards" by the U.S. Department of Labor's Occupational Safety and Health Administration.

OSHA said Stalwart exposed employees to fall hazards while performing stunts from an elevated platform. Among the measures OSHA said Stalwart should have implemented were reducing stunt fall distances to minimum required levels; using a freefall catching system; providing “an adequate number of spotters” with crash pads; and employing an independent safety specialist.

‘The Falcon and The Winter Soldier’ star spotted in Senoia

Rapper Future will give away holiday presents to Atlanta families