What movies are filming around metro Atlanta this week?

What do the secret codes on those little yellow signs mean? 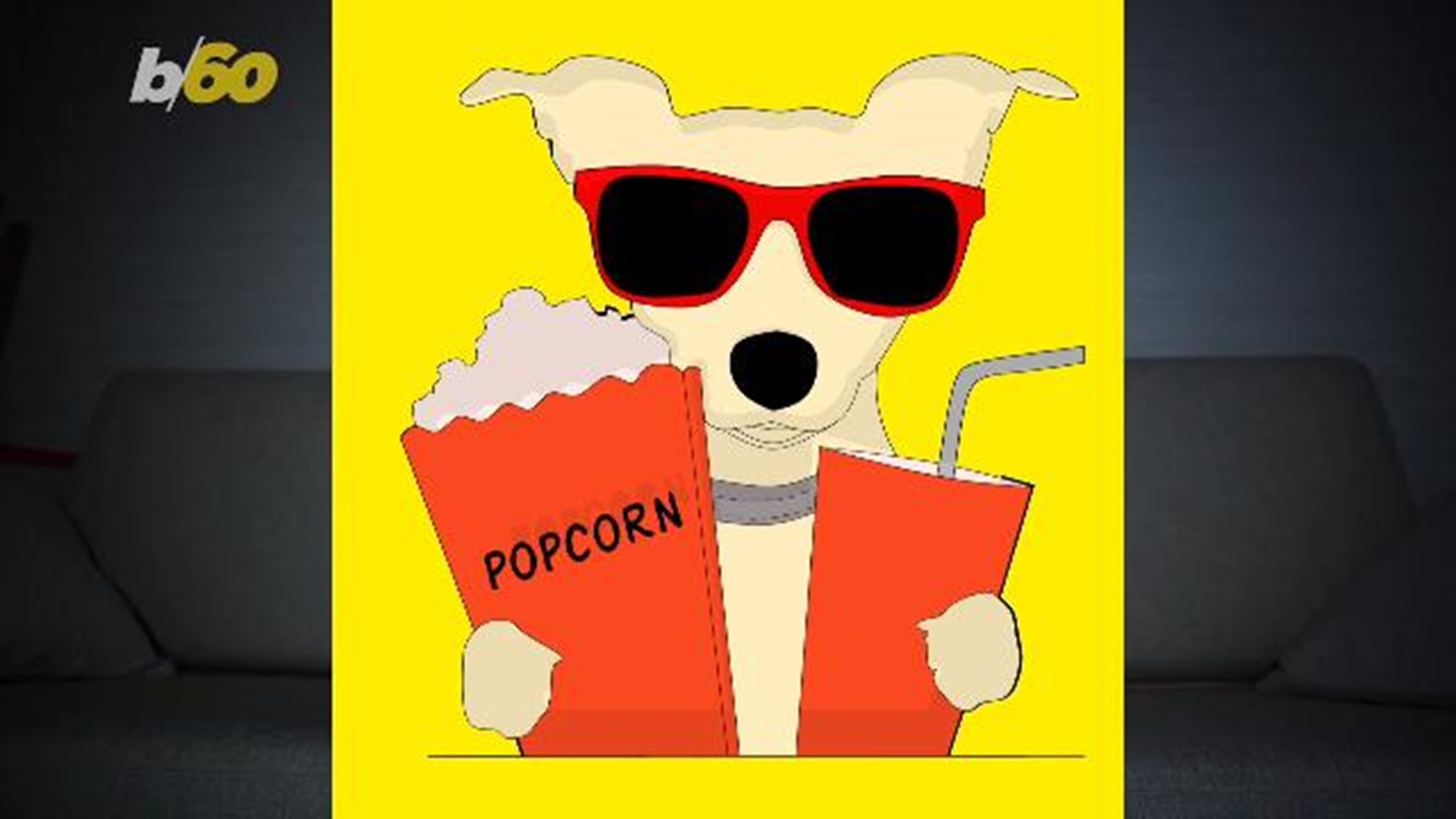 IF - The upcoming Mark Wahlberg film 'Instant Family' has been doing some extensive shooting in Marietta and other parts of metro Atlanta.

GL - The OWN TV series Greenleaf, executive produced by Oprah Winfrey, is shooting episodes from its second season.

CK - Cobra Kai is the television series based on the Karate Kid movies, set to premiere this fall.

GUMMY - Goosebumps 2 is the sequel to the 2015 horror comedy film starring Jack Black, which was also shot in metro Atlanta.

GRANVILLE - The horror flick Hell Fest has been shooting scenes at Six Flags White Water many nights over the past few weeks.