If you want to appear as a stand in for the upcoming Netflix action drama “Red Notice,” here’s your chance! 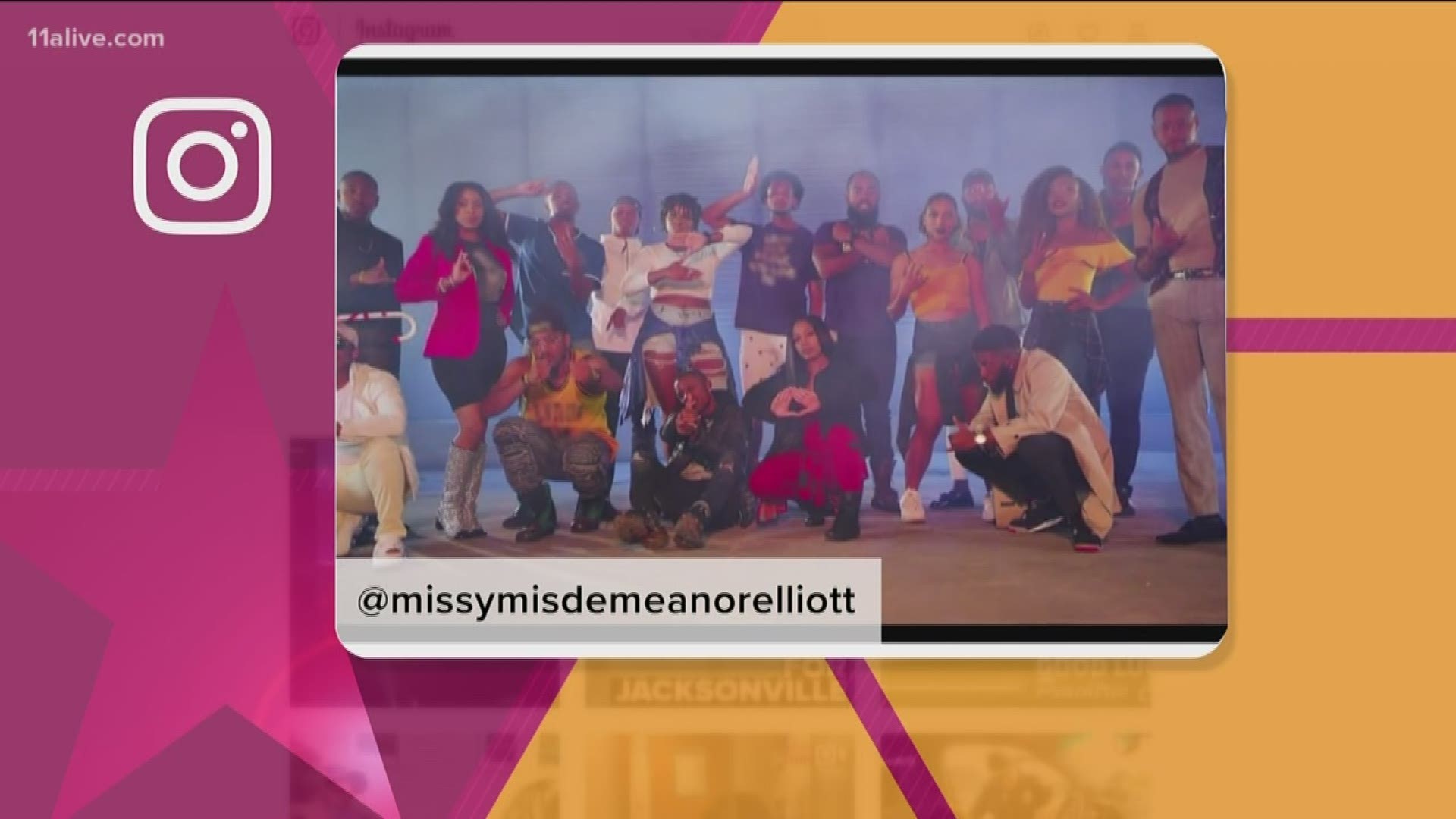 ATLANTA — As 2020 nears, many television and film productions are working around the clock just in time for the holiday season.

Here’s a look at what’s currently in production.

If you want to appear as a stand in for the upcoming Netflix action drama “Red Notice,” here’s your chance!

Casting producers are currently looking to fill the role of female stand in.

Project Casting reports filming starts in January actors must be open from mid-January through March.

“Stand in, theater, or set experience, is mandatory,” as noted in the casting call.

Johnson, who is no stranger to overseeing and starring in productions in Georgia, will be involved as a producer under his Seven Buck Productions company.

All you have to do is submit your name, phone number, a few recent photos of yourself and a description stating why your life is so fabulous and you could be chosen!

Hudson revealed that the movie is currently being filmed at Tyler Perry Studios.

“Respect” will feature the untold story of the soul star’s rise to stardom.

So far, it appears that the basecamp sign used as the working title for this movie is “QOS,” which is an abbreviation of the singer’s title “Queen of Soul."