'We never talked about labels, like lesbian or gay. We just lived our lives and I hoped it could go on that way forever,' Crawford wrote. 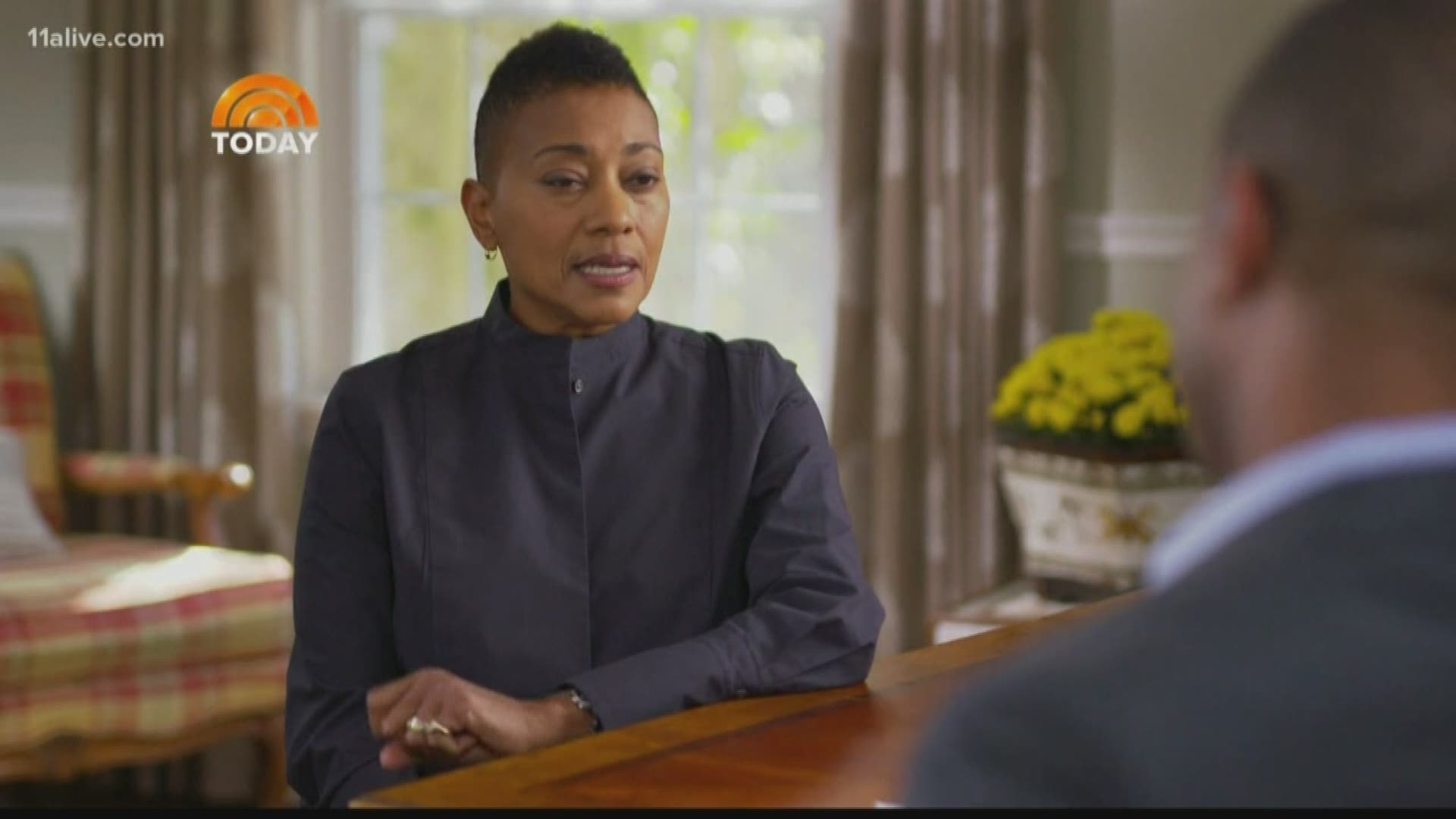 ATLANTA — The nature of Whitney Houston’s past relationship is at the center of a global discussion as an upcoming tell-all memoir written by her former best friend alleges the two women were once romanticly involved.

Robyn Crawford told People Magazine that she was once the singer’s romantic partner. It’s been nearly seven years since Whitney Houston’s tragic death and many fans of the star have wondered about Crawford remaining silent until now.

“A Song For You: My Life with Whitney Houston” is the name of Robyn’s memoir. She said that her closeness to the star caused speculation for several years in the tabloids.

“We never talked about labels like lesbian or gay. We just lived our lives and I hoped it could go on that way forever,” Crawford said.

They first met as teenagers and continued their friendship as Houston’s career skyrocketed.

“I never envisioned speaking publicly about my life. I asked myself the question: What would Whitney want? Would she understand?  The time is now,” Crawford told NBC NEWS.

“We were intimate on many levels and all I can say was that - it was very deep and we were very connected,” Crawford said. “Our friendship was a deep friendship, in the early part of the friendship it was physical.”

Crawford went on to say that no one knew about their romantic relationship and they decided to stop their physical relationship before Houston became a star.

“She said I don’t believe we should be physical anymore.  The music business was a world we were learning, and we didn’t want anything to interfere with where she was going," Crawford told NBC’s Craig Melvin.

Robin continued to stay by the singer’s side throughout the years because “she loved her the same, and she loved me, and that was good enough.”

Houston went on to marry R & B singer Bobby Brown in 1992. Robin parted ways with Whitney in 2000 after years of working for the singer.

Brown and Houston divorced in 2007 after years of legal problems and substance abuse.

On Feb. 12, 2012, Houston died of an accidental drowning inside a bathtub while staying at the Beverly Hilton in Beverly Hills, California.