Read the emotional letter Tyler Perry wrote about his mother. 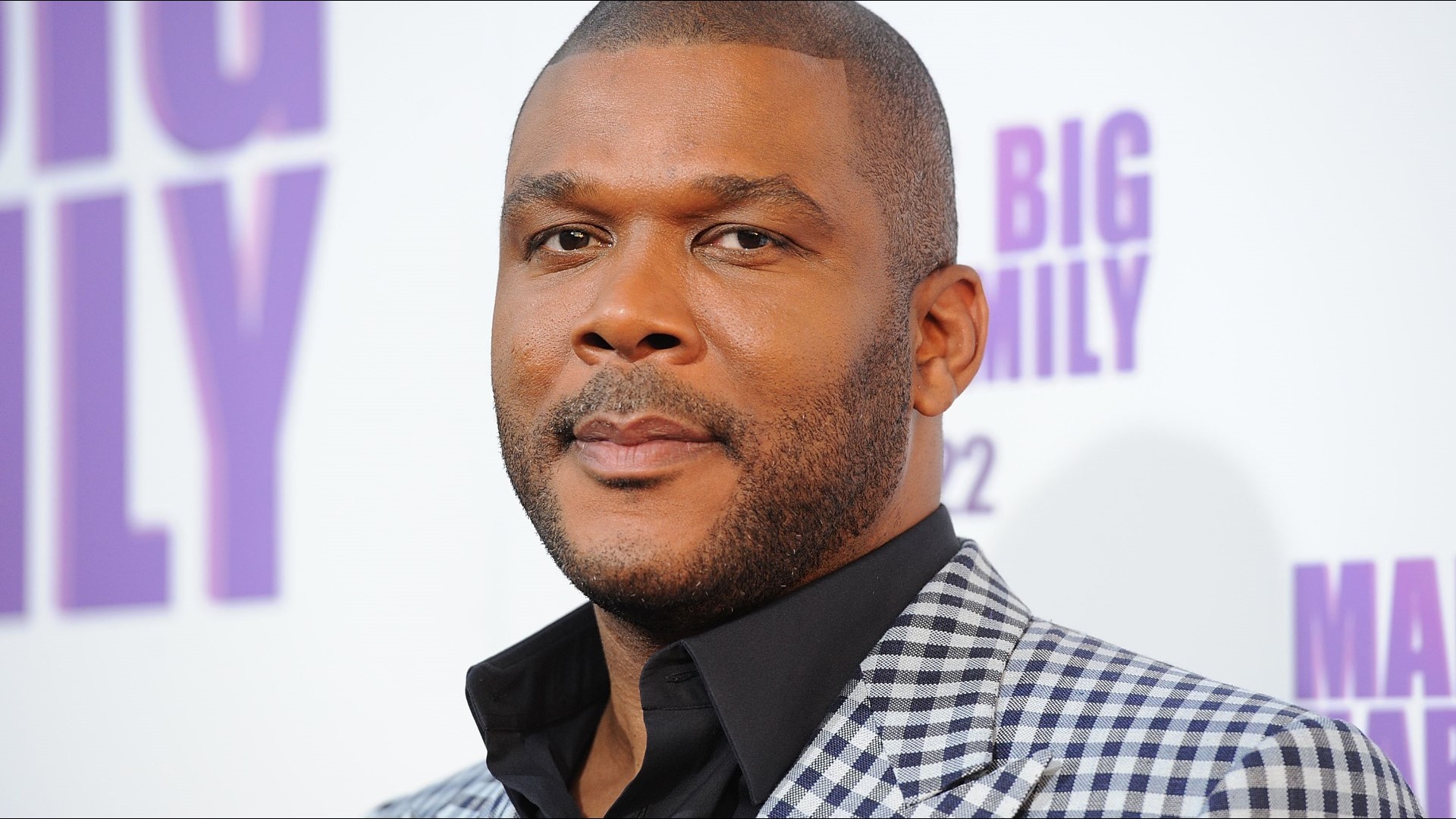 Tyler Perry says his recent act of holiday goodwill was motivated by someone very near and dear to his heart: his late mother.

In an emotional letter posted on the ninth anniversary of losing his mother, Perry went into detail about how much she meant to him, and what he learned from her.

"You taught me so much about compassion and giving," he wrote. "One of the things you loved to tell me was to give people their flowers while they’re living. Because of that, I've never put flowers on your grave since you often told me that I gave you yours while you were alive."

And Perry said it was because of that giving spirit his mother passed on to him that he gave shoppers at two local Walmarts an early Christmas.

"I wanna tell you something," he wrote to his late mother. "You remember when you would put our Christmas toys on layaway and worry about getting them paid off in time? Well, because of you, a lot of folks don’t have to worry about that this year. This would have made you so happy and proud."

The entertainment mogul paid off all items that had been placed on layaway before December 6 at Walmart locations in East Point and Douglasville. In all, Perry reportedly paid more than $434,000 for the layaway items.

Perry finishes his letter to his mother with gratitude -- and hope.

"Thank you for all you endured to love and protect me, so much so, that every now and then you show up in my dreams to remind me of that love. It’s been nine years, and I’m just starting to think that I’m gonna be OK. Thank you mamma. Thank you."

Tyler Perry
I can't believe it's been nine years today. I still miss you every day. I miss your smile and your laugh. Although, I swear I can hear it when I think of you. And I see you smile every time your...