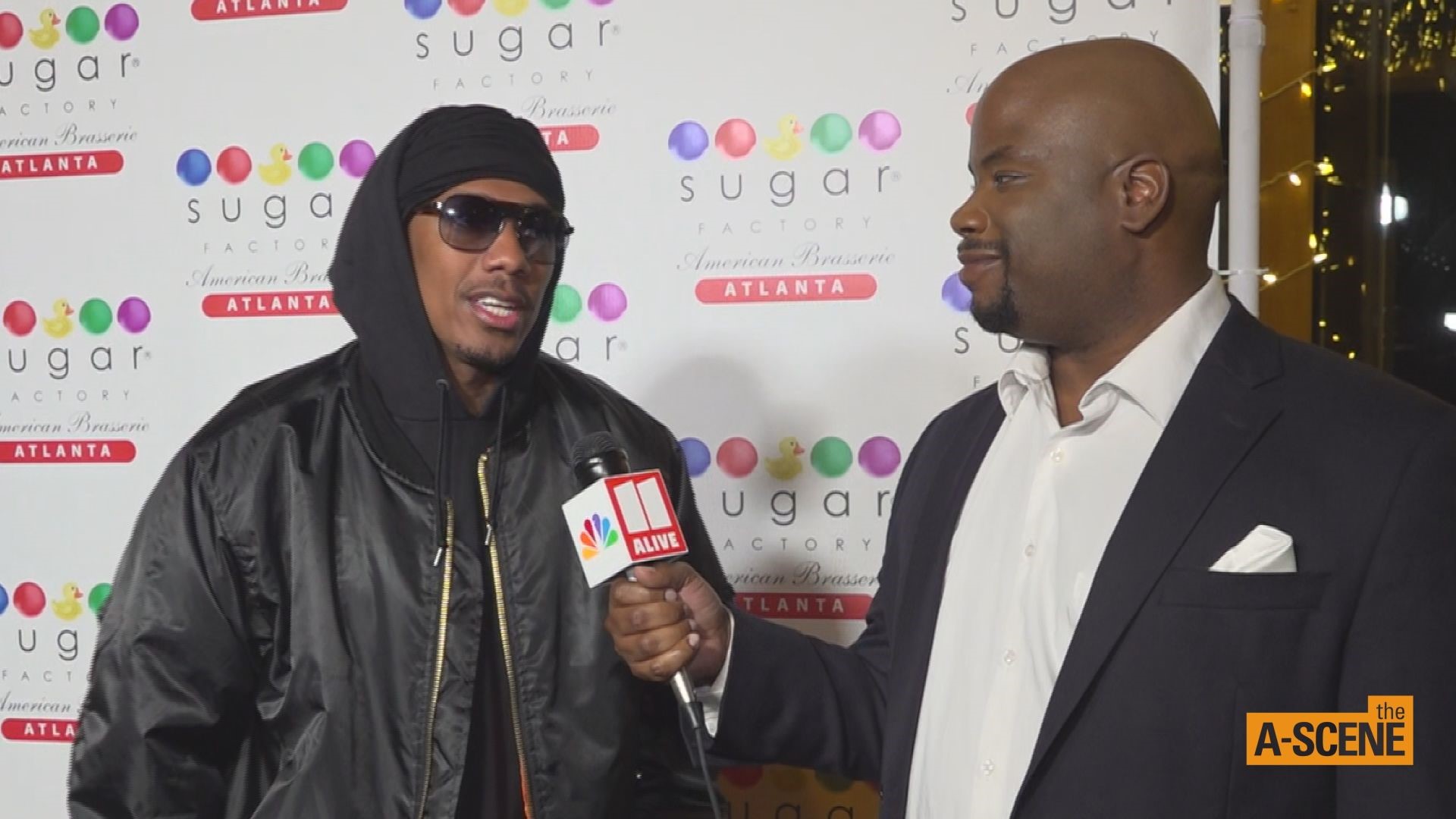 ATLANTA — MTV’s successful comedy show, “Nick Cannon Presents: Wild ‘N Out” is back for another season and is currently in pre-production in Atlanta.

It turns out, the booming film and entertainment scene was a good fit for the team, so they’re coming back this fall with even more episodes.

Each episode puts the red and black teams, comprised of new and returning cast members, against each other in some of the most hilarious, entertaining and outrageous games seen on television. Nick Cannon will lead his red team against a celebrity-guest led black team as the two teams try to best each other in ridiculous comic throwdowns.

“Wild ‘N Out” has curated one of the most impressive arsenals of entertainers, increasing mainstream exposure for some of today’s biggest comedians like Kevin Hart, Mike Epps and Katt Williams.