Producers at CAB Casting are currently looking for paid extras to be part of the upcoming second season. 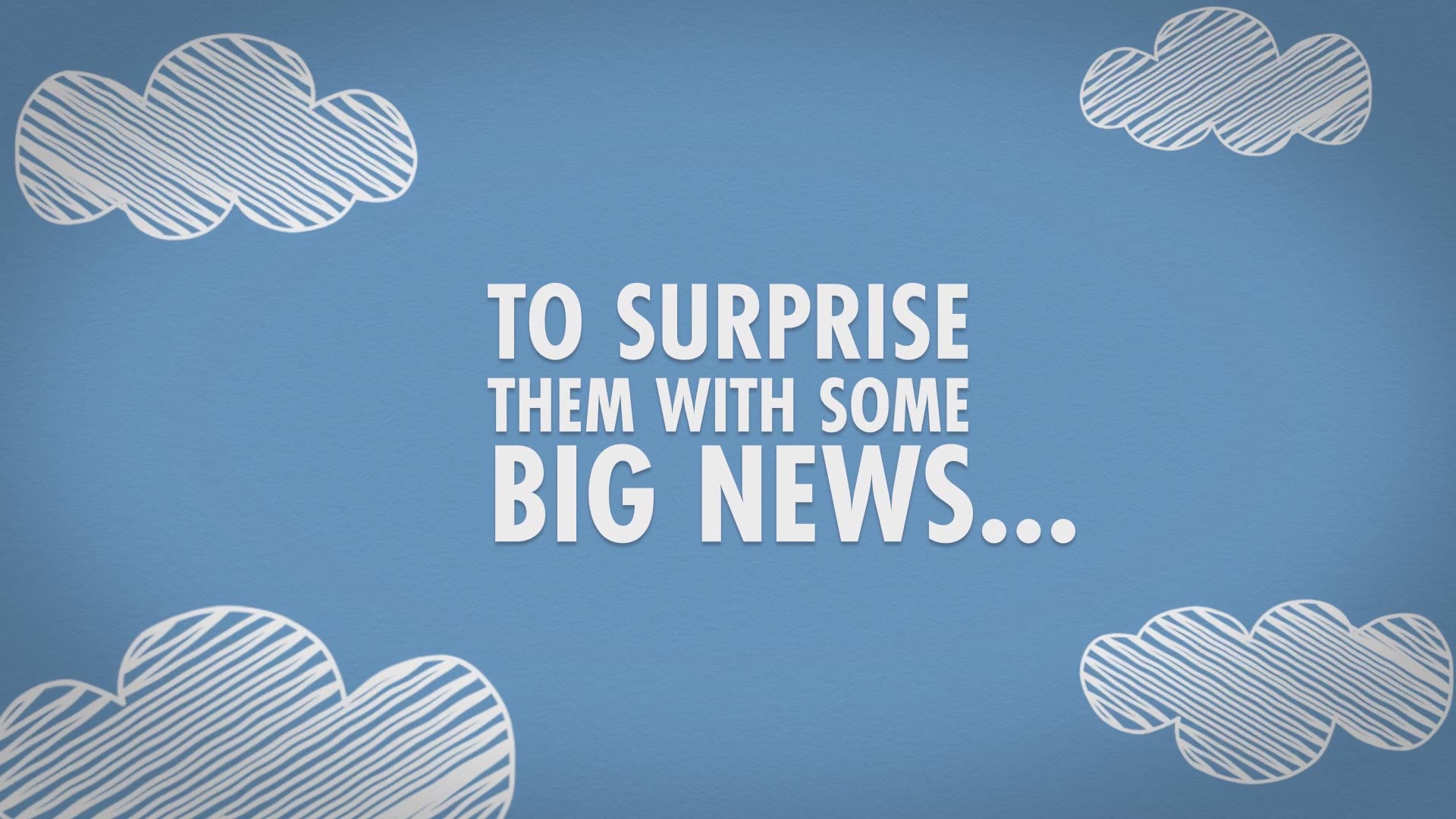 ATLANTA — The cast of the BET+ original series “Bigger” are returning to work in Atlanta, and there’s an opportunity for you to become an extra on the show.

Producers at CAB Casting, LLC are currently looking for paid extras to be part of the upcoming second season of the Will Packer-produced show, created by Felischa Marye.

Crews will be filming scenes throughout Atlanta during next week in the areas of West Midtown, Little Five Points, and Gwinnett County. If you think you have what it takes, check out more details here.

Back in February, BET announced the series had been picked up for a second season.

Production was scheduled to resume during the spring and summer of this year, but had been halted due to the pandemic.

“I’m so proud of this show! And I can’t wait for new audiences to follow the shenanigans of this wild and crazy group of Black 30-somethings. Buckle up for Season 2,” Packer said in a statement released by BET.

“We are excited and proud to bring the Bigger squad back for another run.

"Will and Felischa have been tremendous partners and we can’t wait to dive deeper into the hilarious and complicated lives of Layne and her group of friends,” Devin Griffin, General Manager of BET+, added. “Our commitment to premium content continues with this series. Fans embraced the show because it’s real and fresh and provides a new way for Black viewers to see themselves in original Black stories on screen.”

Season One of “Bigger” was also filmed throughout parts of Atlanta.

The series follows Layne, “a single-Black-woman and her close-knit group of 30-somethings as they navigate love, friendships, career ambitions, and the journey to getting BIGGER, together,” according to BET.