Young Dolph was no stranger to Atlanta

The rapper was shot and killed in Memphis on Wednesday. 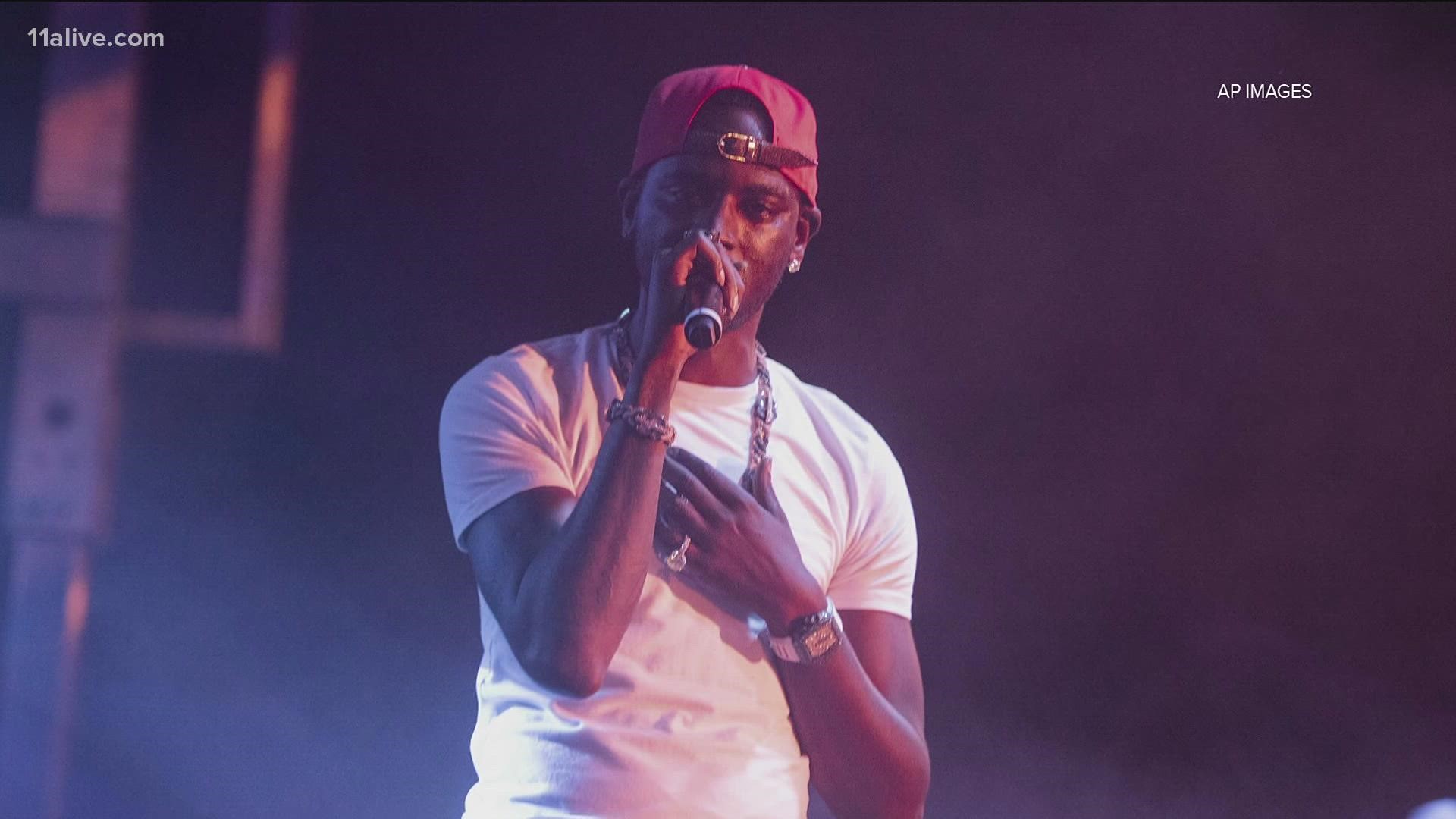 The "Cut It" artist, real name Adolph Robert Thornton Jr., died following a shooting near the 2300 block of Airways, outside of Makeda’s Cookies, a police source close to the department said. He was 36.

Dolph is no stranger to Atlanta. He performed in Atlanta last August as a part of the Parking Lot Concert Series hosted in 2020. He has also connected with a slew of Atlanta hip hop artists such as T.I., Gucci Mane, and O.T. Genasis.

RELATED: Why rapper Mulatto changed her name to Latto

Back in 2019, he had nearly half a million dollars in jewelry and electronics stolen from him outside of a metro Atlanta Cracker Barrel parking lot on Senoia Road in Fairburn. In a police report, he revealed his losses, along with those of his passenger Sean Johnson, to total roughly $432,205 in all. Police reported a vast majority of the missing items as jewelry; though, a laptop and other electronic equipment were also reported missing. A gun the rapper said belonged to his brother was also taken. Police were able to put together clues from the incident due to surrounding surveillance from a nearby gas station.

Young Dolph debuted back in 2017 with his album King Of Memphis. He peaked at  No. 6  on the Billboard Artist 100 on Aug. 29, 2020. Dolph has had three top 10 albums on the Billboard 200. Rich Slave peaking the highest at No. 4. He recently performed on the new Hip Hop countdown show "Off Top" back in September.

Police have not said what led to the shooting. As of Wednesday afternoon, his longtime girlfriend and mother to his children, Mia Jaye, had not made a statement regarding his death. He leaves behind two young children.