Atlanta siblings team up to pay off mom's mortgage

Tony Hassan and his two sisters came together to give their mom a birthday surprise of a lifetime. 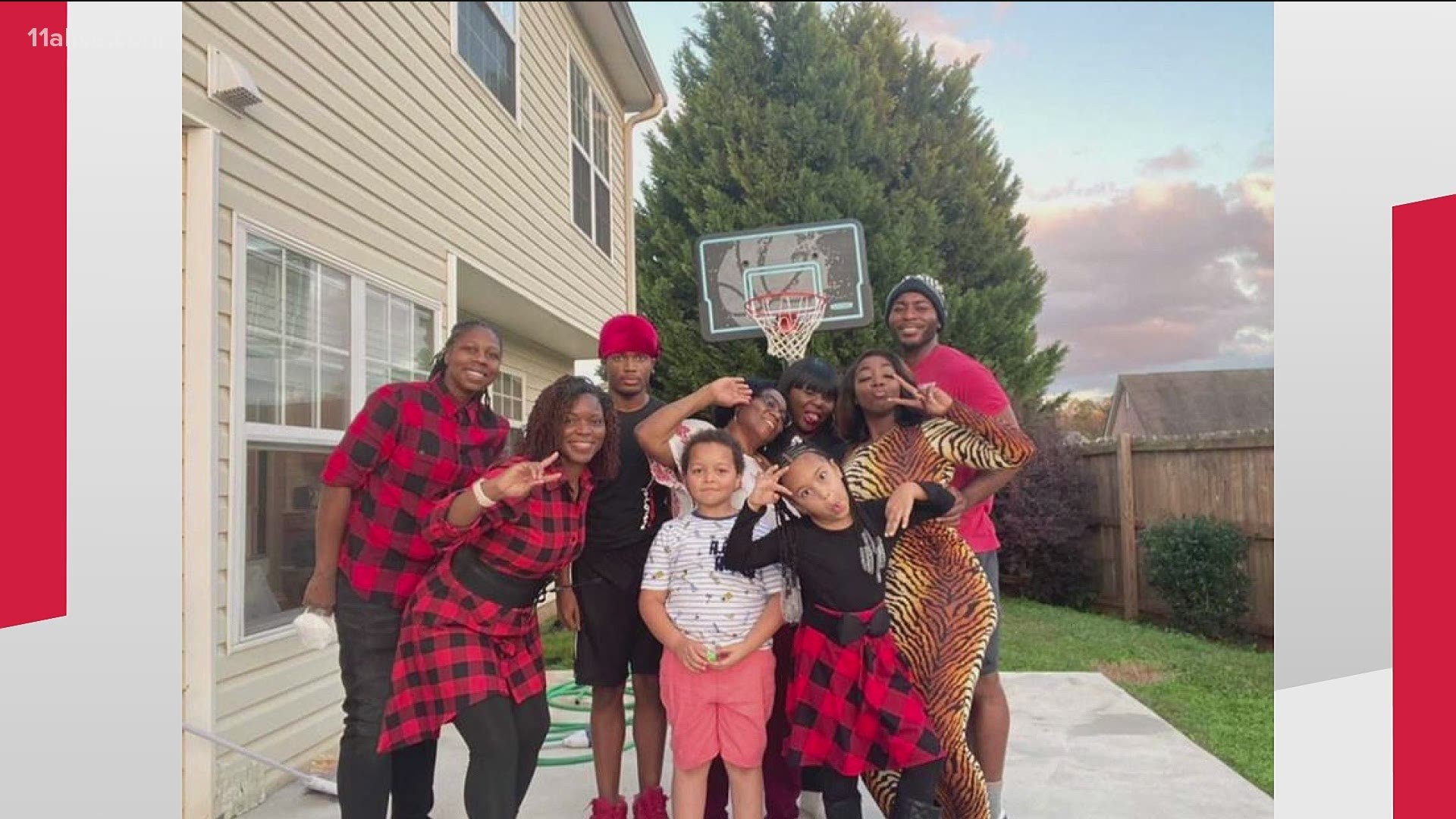 ATLANTA — An Atlanta mom got the birthday surprise of a lifetime.

Tony Hassan said his mom, June, always joked that she wanted her kids to pay off her house. After years of joking around, her three children finally did it.

June Hassan's son and daughters took her out to lunch in Atlanta for her birthday. Inside her birthday card, was a check for the remainder of her mortgage.

"We were just as surprised as she was that we were able to do it," Tony, a lawyer in Cobb County, said.

Hassan said he's dreamed about giving his mom this gift since he was 14 years old.

"A part of me never thought it was possible," he said. "It meant as much to me as it did to her."

For the last two years, Tony and his siblings, Sheri and Jessica, talked about doing this for their mom. They finally decided to make it happen after their sister passed away in October.

"After that, we said we have to do this for her," Hassan said. "You never know how much time you have with someone."

Now that her house is all paid off, Hassan said his mom is able to retire. She worked for the U.S. Government for 30 years. Her last day at work is Wednesday, June 30th.

All this is happening around the same time as Hassan's late sister's birthday. He said it's making these good moments for his mom all the more meaningful.

"Having all this happen is a little bit of light for the dark part of life for my mom," Hassan said. "It is nice to put a smile on her face." 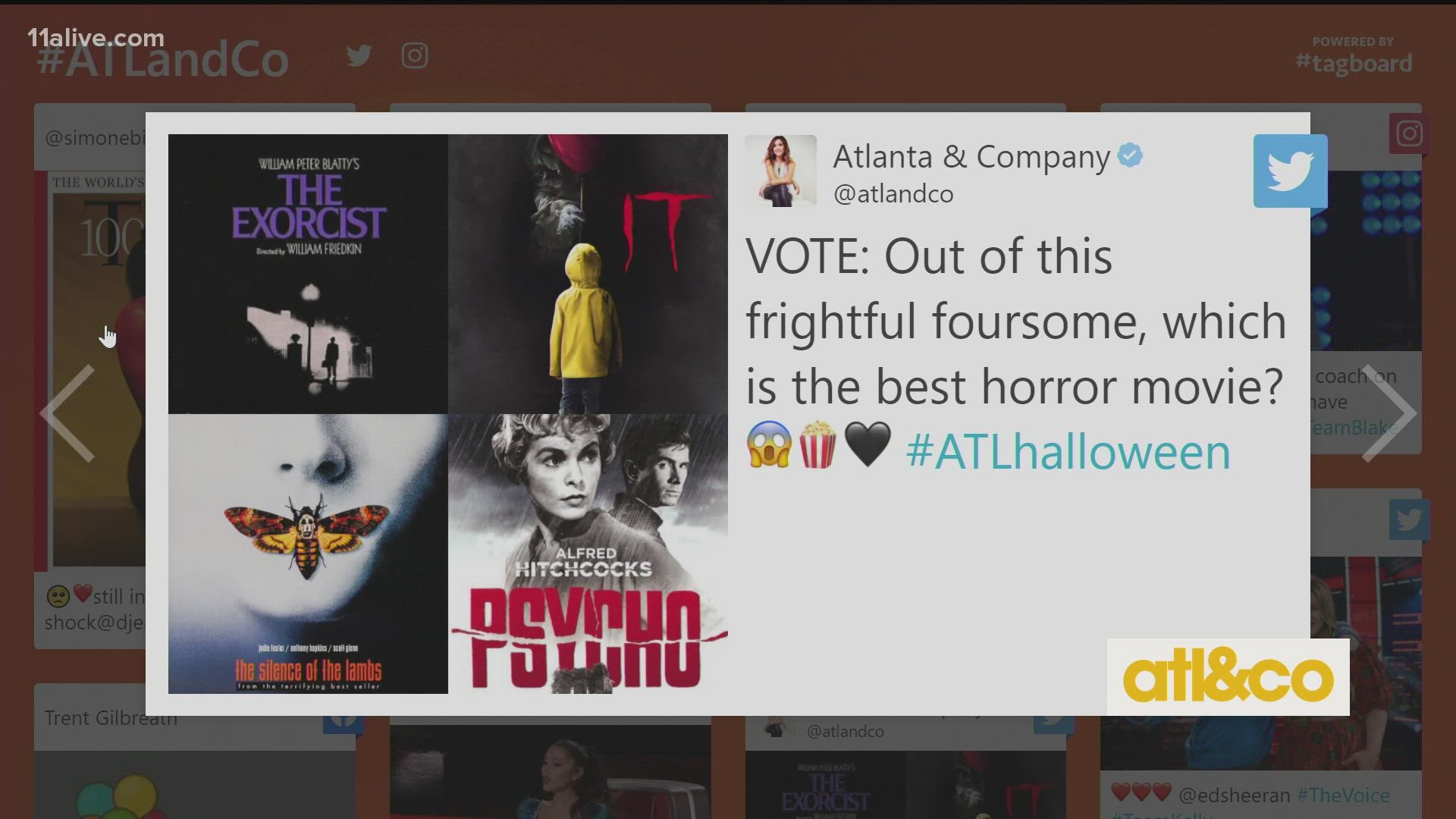