‘I would say that this the beginning for me’: Once convicted as a teen, now Genarlow Wilson is dedicated to mentoring youth

In 2005, a jury found 17-year-old Wilson guilty of aggravated child molestation for having oral sex with a 15-year-old. His conviction was later overturned. 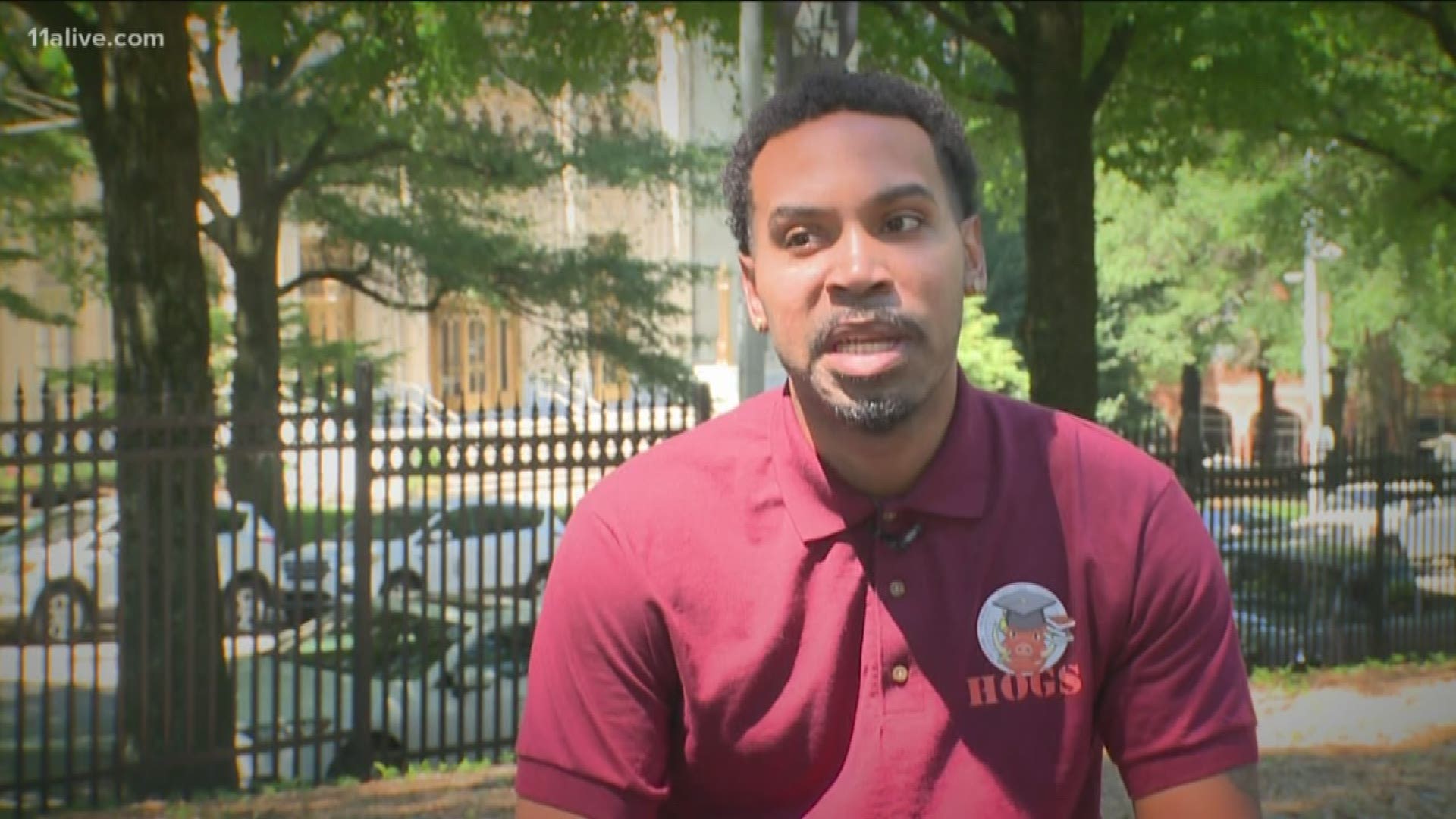 ATLANTA — Genarlow Wilson had every reason to be bitter.

At 17-years-old, he was a standout athlete and student. However, his life took a side step.

“So many times, I’ve contemplated on why I went through this experience,” he mentioned.

In 2005, a jury found Wilson guilty of aggravated child molestation for having oral sex with a 15-year-old girl during a 2003 New Year’s Eve hotel party involving alcohol and drugs.

Although it was consensual, it was still considered illegal under Georgia law.

He was sentenced to a decade behind bars.

However, after the help of several powerful people, the Georgia Supreme Court overturned Wilson’s ten-year sentence.

“I was able to graduate college, but I still had an uphill battle that I had to fight.  I changed a law, but it wasn’t made retroactive, so it didn’t apply so I was still a felon,” Wilson explained.

He admits it wasn’t an easy transition. Now, at 33, the father and Morehouse College graduate is dedicated to giving back.

With the help of friends, he started the non-profit HOGS, Helping Others Generate Success.

The group recently helped organize a back to school event in DeKalb County.

“One of my right-hand men, his name is Caison, we actually went back to the prison where I was located, and we mentored like 70 juveniles and took them hygiene items and food items,” he mentioned.

They also bought Southlake AMC movie theater for a group of young people to go see the Brian Banks movie.

“I’m grateful for all of the people I’ve encountered in my life. I would say that this the beginning for me, because I still look to do a whole lot more,” Wilson stated.

Wilson also works for the City of Atlanta now and works in a program called Restore Atlanta.

He said he wants to continue to mentor and expand the reach of his organization, HOGS.

'I did what I had to do': Clark Atlanta student recalls helping woman injured in AUC shooting