Neither family knows how Cleo made the trip, which would have required her to cross at least one river

LAWSON, Mo. — A dog named Cleo who disappeared from her home in Kansas earlier this month turned up a few days later at her old home in Missouri, about 50 miles away.

Colton Michael told television station KMBC that the 4-year-old Labrador retriever-border collie mix showed up on the front porch of his family's home in Lawson, which is about 30 miles northeast of Kansas City.

At first, she wouldn't let anyone get near her, said Michael, who has lived in the home for nearly two years.

“She finds her way home, and there’s some strangers living in it. That would be scary for anybody,” he said.

Eventually, he was able to gain Cleo's trust and to get her checked for a microchip, which showed that she belonged to the former owners of his house.

Cleo’s owners, who had moved to Olathe, Kansas, about 50 miles southwest of Lawson, couldn’t believe it when Michael called and said the dog had turned up at their old home.

They had posted on Facebook a week earlier about the missing dog. Neither family knows how Cleo made the trip, which would have required her to cross at least one river. 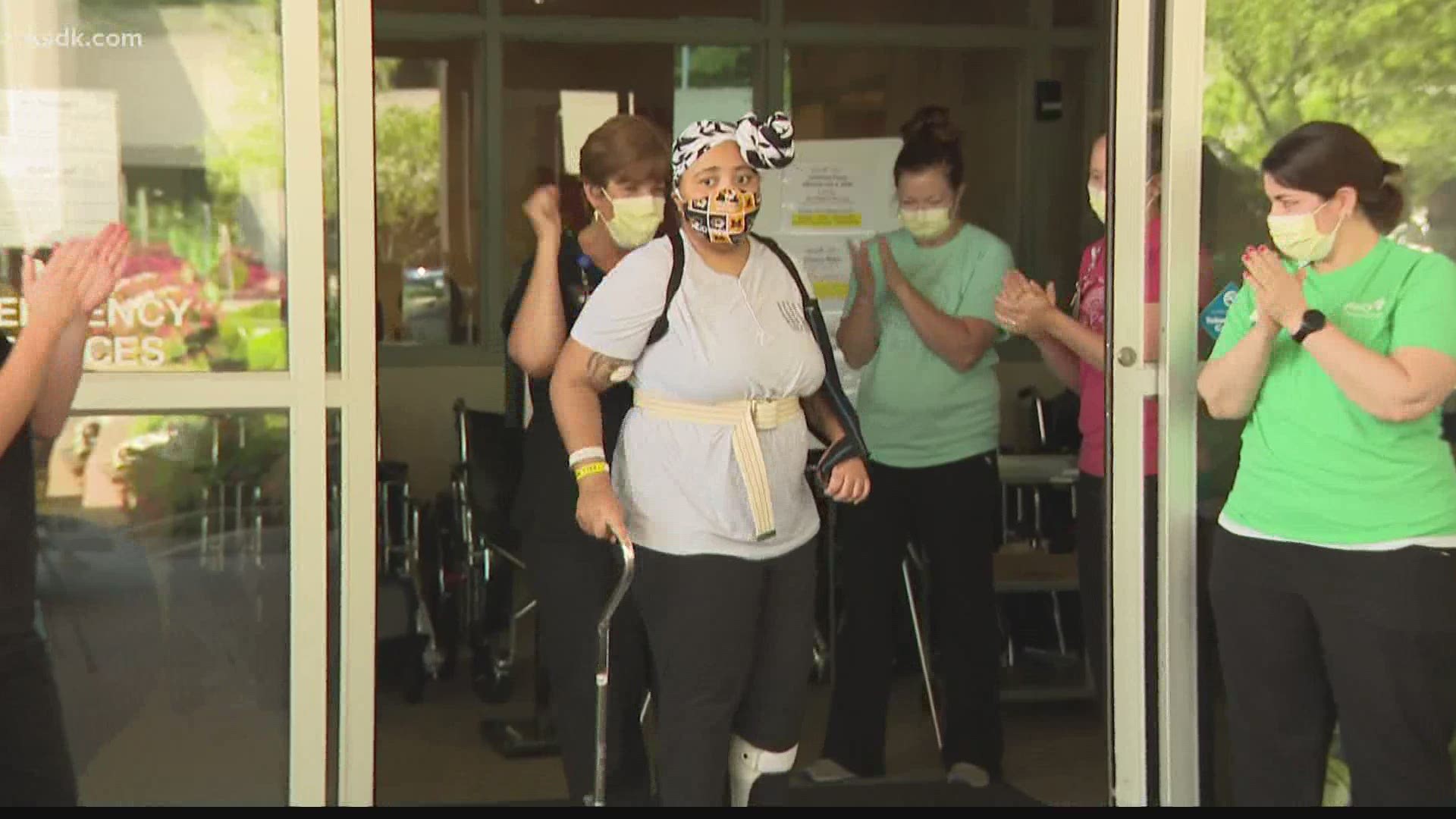