The classmates' Friday night fun wasn't a pre-prom celebration or early graduation party, but rather a parade for their beloved principal, Mike Slaughter 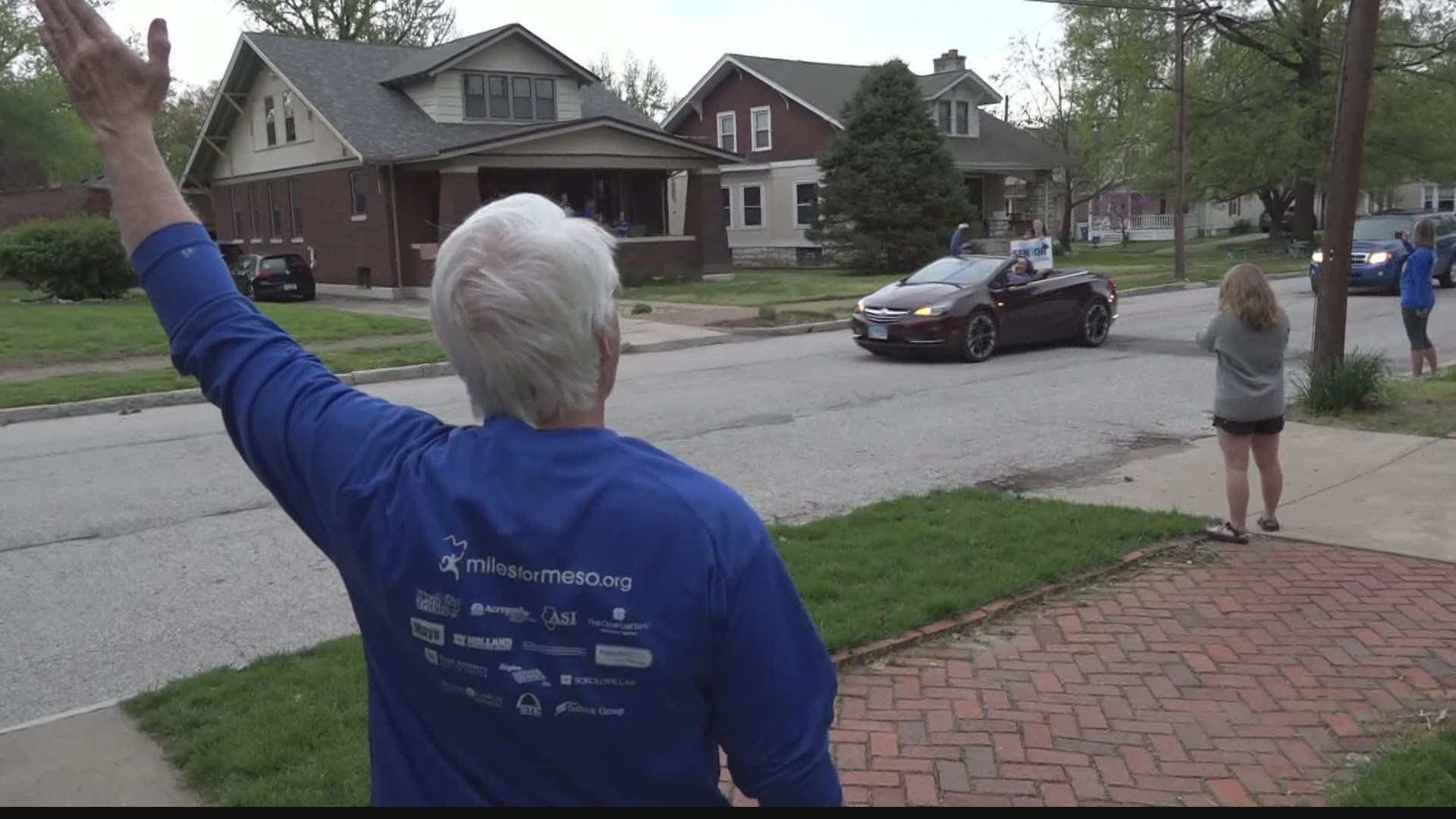 ALTON, Ill. — They taped ribbons and balloons to their cars and then lined up by the dozens outside Marquette Catholic High School in Alton. Scores of seniors ready for a special event.

"This is a good way to show our school spirit," said 18-year-old Jake Rummerfield.

Jake and his classmates' Friday night fun wasn't a pre-prom celebration or an early graduation party, but rather a moving, mobile parade for their beloved principal, Mike Slaughter.

"He walks to school every day. He's very pro-school spirit, and he just really cares about everything Marquette," said Jake.

"He sings to the students every day. He's at every sporting event. He's just an amazing person," said Jake's mom, Nancy Rummerfield.

Years later, he returned to his alma mater and became the school's football coach and principal.

"He's definitely shown us that he loves us and we're here at this parade to show him that we love him back," said senior Peyton Zigrang.

The huge crowd of seniors, parents and pooches practiced social distancing, stayed in their cars and then slowly drove a few blocks to shower Mr. Slaughter with lots of love.

"It blew me away. It was just unbelievable. I was inside my house watching Channel 5 News and my wife said Mike come out here. I didn't know what she wanted. I almost didn't come," said Slaughter.

An elated Slaughter was almost brought to tears.

"I had no idea at all. I didn't even have time to grab any shoes. Had I known about it, I would have shaved and put on some shoes," Slaughter said with a huge laugh.

Not even a pandemic could stop one parade-goer from tossing the beloved principal with an unexpected gift that had a huge blue ribbon tied to it: a huge pack of toilet tissue.

"Seeing that tissue fly across my front yard, I don't know what they're trying to tell me, but at least it didn't hit my trees," chuckled Slaughter.

"I knew they were a special class. I know their graduation had to be postponed due to the coronavirus pandemic. I'm still hoping eventually we can have a ceremony, possibly in July," he added.

"He's definitely shown us that he loves us and we're here doing this parade to show him that we love him back," said Peyton.

More stories to make you smile: 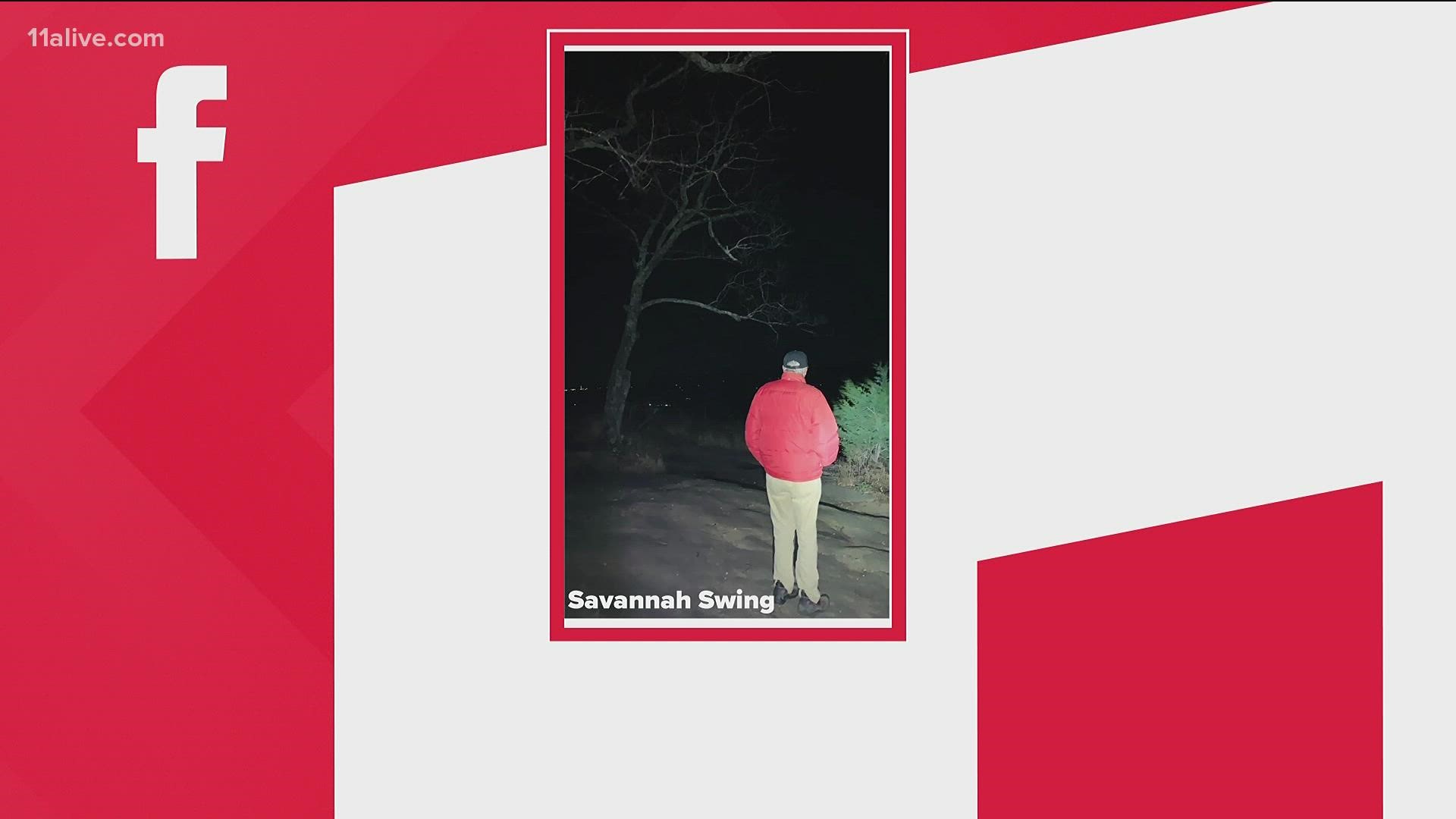