"There’s a brawl going on at Monica’s house" 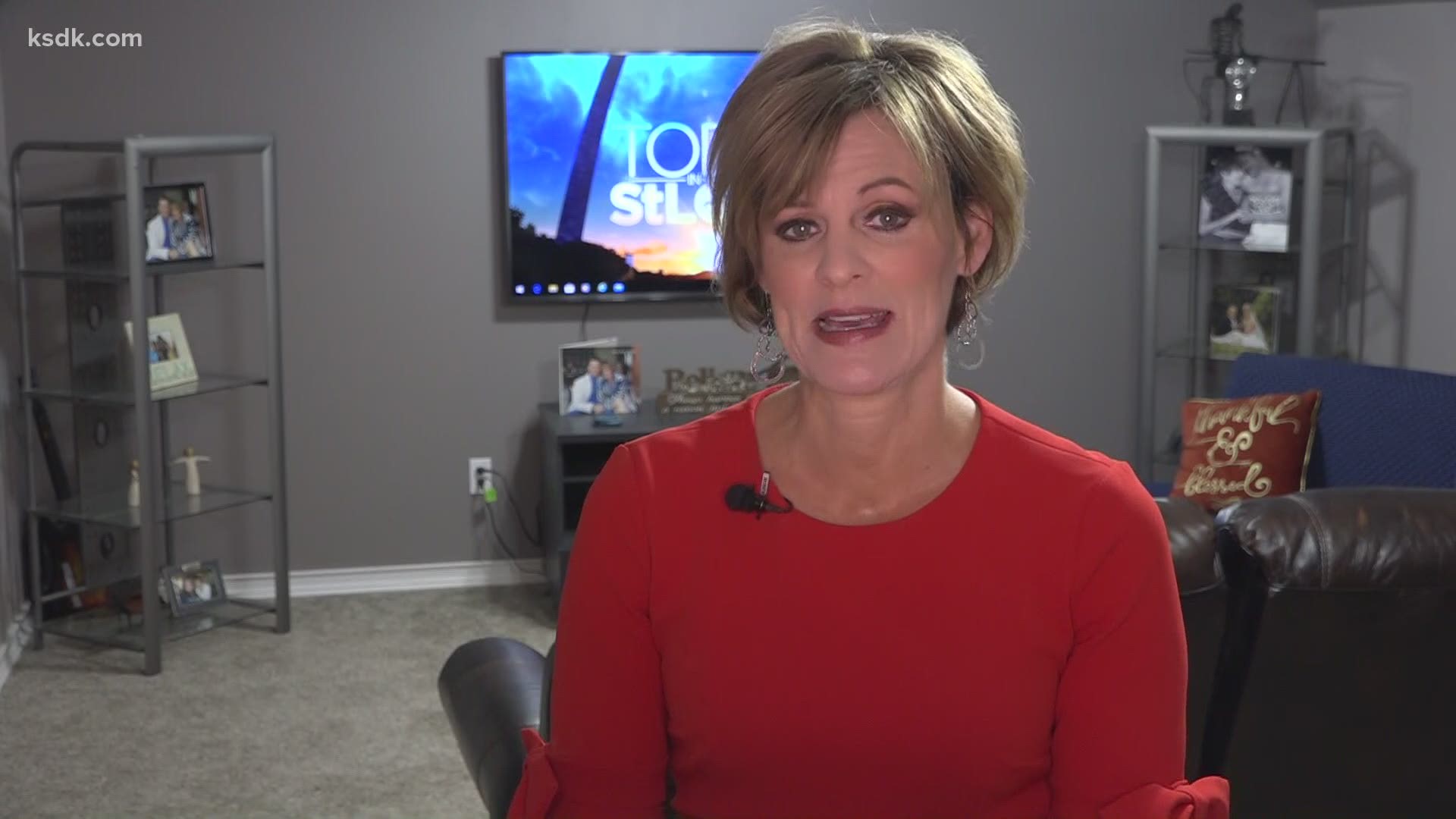 ST. LOUIS — Today in St. Louis’ Monica Adams’ dogs have been known to make noise and cause trouble during her segments while she’s been working from home.

And Friday morning, they were at it again...

During her traffic segment in the 4 a.m. newscast, her dogs were growling the entire time. You can’t see the pups on TV, but you can sure hear them.

Adams continued through her hit, without missing a beat, despite the sound of their growls. When she finished, Meteorologist Anthony Slaughter and Anchor Allie Corey couldn’t hold in their laughter.

Shortly after her segment, we found out what was really going on behind the camera. Adams posted a video to Twitter of the two pups wrestling.

“It is our edition of Wrestling at the Chase,” Adams said in the video. “Having some fun with the babies as always.”

This isn’t the first time her dogs have made headlines.

Back in March, she was trying to record something for Today in St. Louis and her dogs were barking the entire time – making it nearly impossible for her to finish it.

“Watch out for a little light fog as you’re heading out this morning…Oh my gosh [dogs barking],” Adams said. “Don’t get crazy when mom talks.”

“We have a little light fog as you’re heading out this morning – due to that – it’s not going to work guys, forget it.”

Then in May, one of her dogs chewed up her microphone, preventing her from doing her live shots for traffic so she had to phone in the rest of the report.

“First Tessa interrupting the broadcast three days into social distancing back in March and now evidently Adelaide wanted to outdo her!!! Can you believe it??? Happened so quick,” Adams wrote on Instagram.

Clearly, Tessa and Adelaide need their own segment.