One act of kindness leads to chain reaction of giving

Two anonymous businessmen challenged others to take part in 12 days of giving. 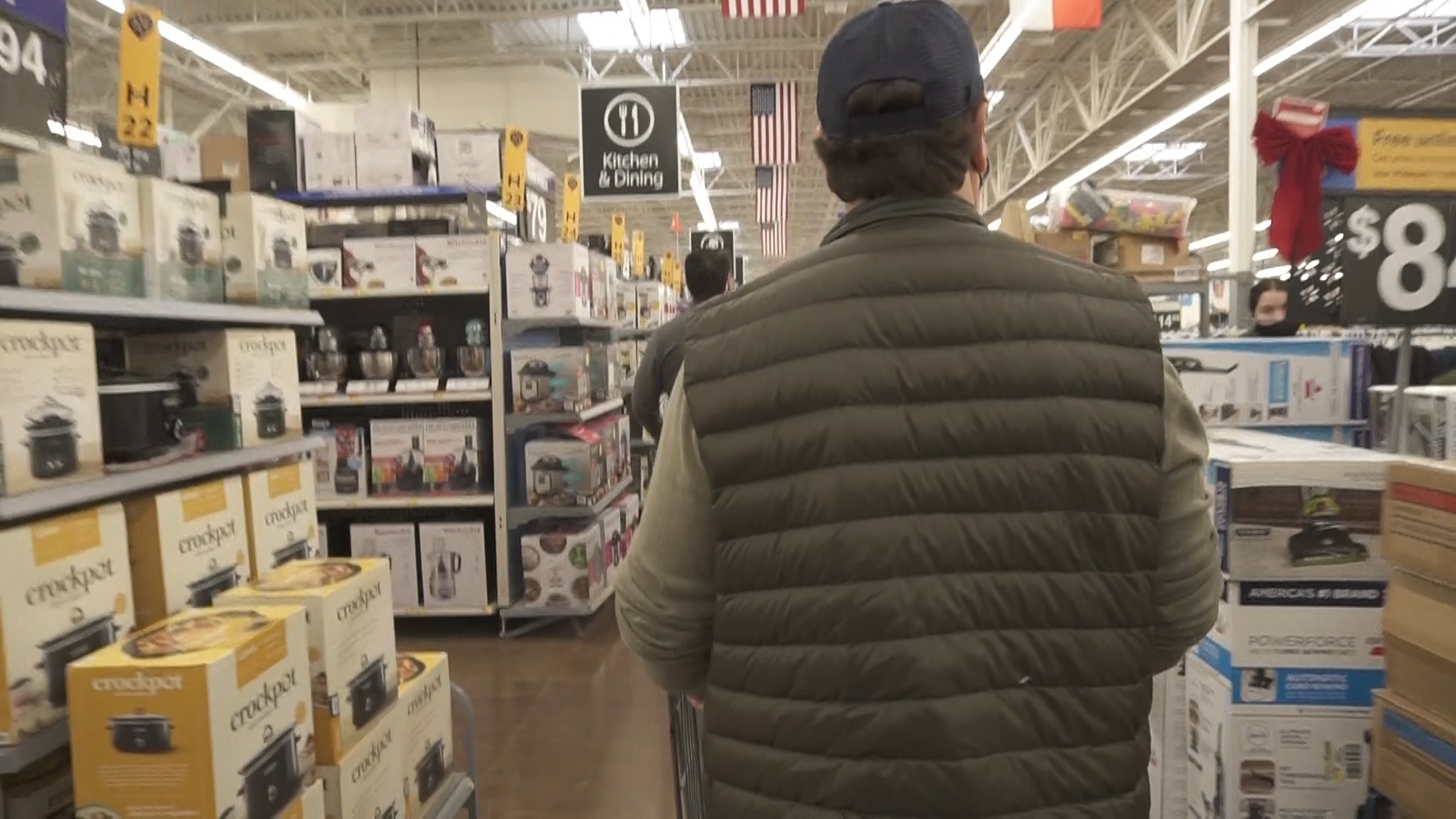 When Josh Reeder learned about a 12-year-old boy who wanted a guitar for Christmas but couldn’t afford one, Reeder decided to deliver a surprise.

Even more surprising is that before dropping off the guitar, Reeder wasn’t planning any random act of kindness.

“You know, I don’t normally, but since I was doing this challenge, it really spoke to me this time,” he said.

The challenge came from a couple of men in Dallas he’s never even met.

Typically, each year, two anonymous businessmen and the Better Friends Foundation throw a huge Christmas party for anyone down on their luck. They often give to The Samaritan Inn, an outreach organization in McKinney for those experiencing homelessness.

However, a Christmas party isn’t possible during a pandemic.

“We realized what we’ve done in the past we just weren’t going to be able to do,” said one of the anonymous businessmen.

Knowing that a lot of people needed help this Christmas, the two men sat down for lunch at a local restaurant.

“Within 10 minutes of leaving that lunch, we were in Wal-Mart for three hours paying a bunch of layaways off and it was awesome,” one of them said.

They spent about $10,000 paying off layaway bills for total strangers.

That was just the beginning.

“The way my brain works is ‘Well, how can we do more than that?'" the businessman said. “What if we did this every day for the next 12 days and then nominated people to do the same?"

Their project, which they call “12 Samaritans,” has inspired acts of kindness all over the country.

One family paid for a stranger’s Starbucks. The Dallas Junior Chamber collected pajamas for senior citizens and one woman in Maryland even shoveled snow from her neighbors’ driveway.

The two businessmen weren’t done, either.

After Samaritan Inn lost its one and only van, both men pitched in to buy a new van for the families being served at the Inn. They even bought toys and clothes for other charities in North Texas.

That chain reaction eventually made its way to Reeder.

Because of him, an organization called Rock Music Education, or Rock-ME, will deliver a guitar just in time for a little boy’s Christmas.

“It’s all in the power of us to give and help out our fellow man, but sometimes we just need to get that extra little spark,” Reeder said.

Many people have wondered how to celebrate this holiday when so much has been taken from us this year.

Clearly, the answer is to just give.

To learn more about 12 Samaritans or to get involved, click here.