The company's motto is "Easy gourmet. Choose what you pay." 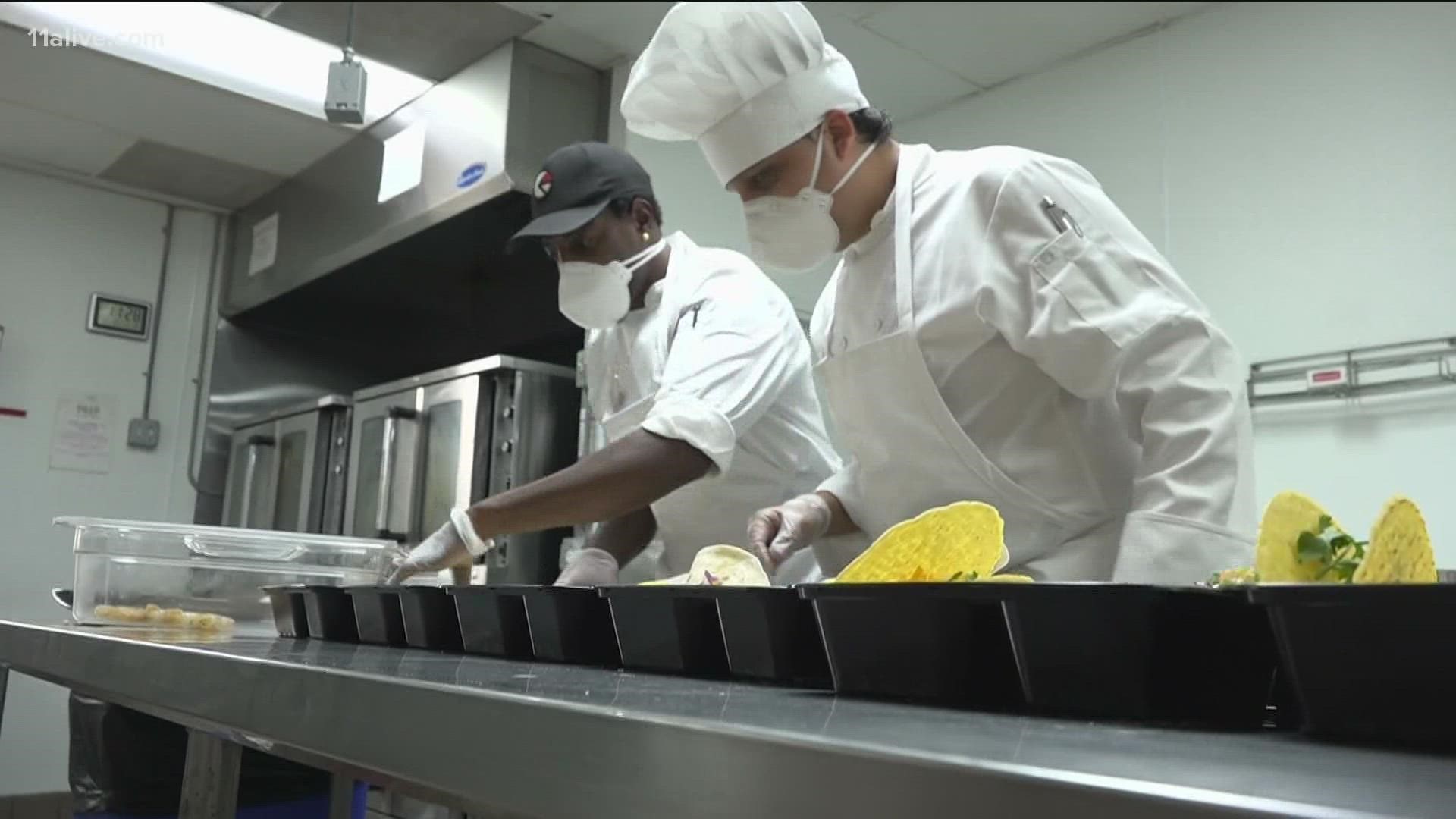 ATLANTA — Nearly one in eight Georgians are living with food insecurity, including one in six children, according to the Atlanta Community Food Bank.

Those statistics touched the heart of a local chef who decided to get creative with dinnertime and support the Atlanta community in the process.

"I sit at home and think I should do something for people hurting by this pandemic," Chef Hoss Yazdi told 11Alive's Liza Lucas.

Yazdi was formerly an engineer in his native Iran; he immigrated in 2013 and followed his passion in culinary school, later working in the restaurant industry.

But when the culinary scene was hit hard during the start of the pandemic, Yazdi found himself out of work yet, wanting to help.

The concept for Plateful.ly was born.

While home delivered meal kits are not new, Plateful.ly's approach is different. The Atlanta-based company's 'pay what you wish' model lets customers decide what to pay for their meal.

Yazdi said some customers pay the suggested price. Others opt to pay more while some pay less. The idea is that the community covers one another.

"For a lot of people during the pandemic, there was a lot of job insecurity," customer Sierra Rhodes who heard about Plateful.ly from a friend, told 11Alive. "This provided a service that allowed people to enjoy something wonderful at a price point they didn't have to feel guilty about."

"People who could afford to give more, did so," Rhodes added. "So it also formed a sense of community."

The Plateful.ly team tells 11Alive they've found their 'pay what you wish' model to be sustainable. The startup now seeks to expand beyond their initial customer base, with support from community grant funding.

In May, the American Heart Association announced Plateful.ly, formerly PrepGuys, was one of six recipients to receive financial support through the Association’s Bernard J. Tyson Impact Fund.

The fund "provides financial resources for evidence-based, community-driven entrepreneurial solutions that help remove the social and economic barriers to health equity," according to a press release.

"They trust in the generosity of others," Rhodes said. "Kind of like the pay it forward type of thing. It's really wonderful." 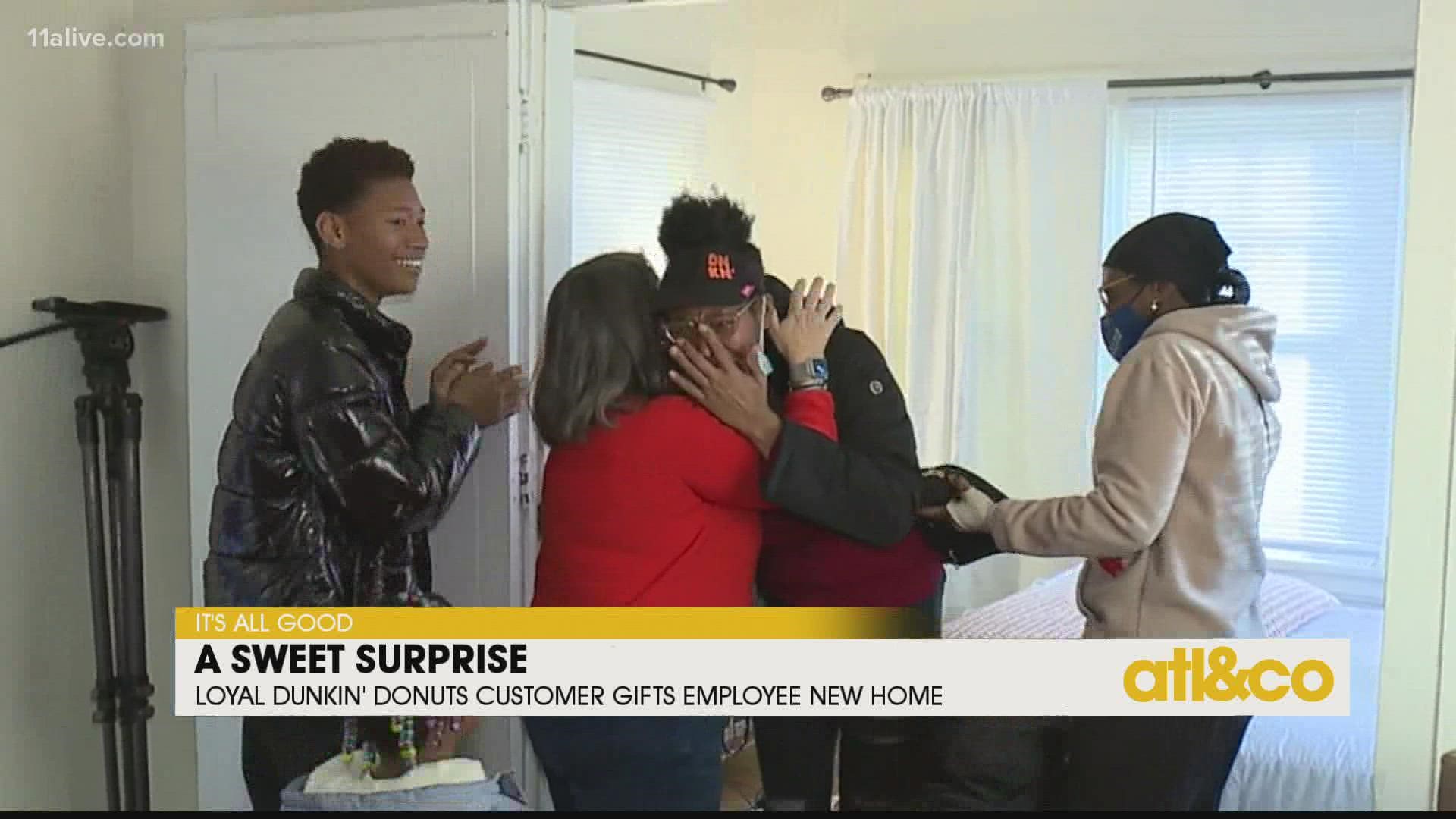