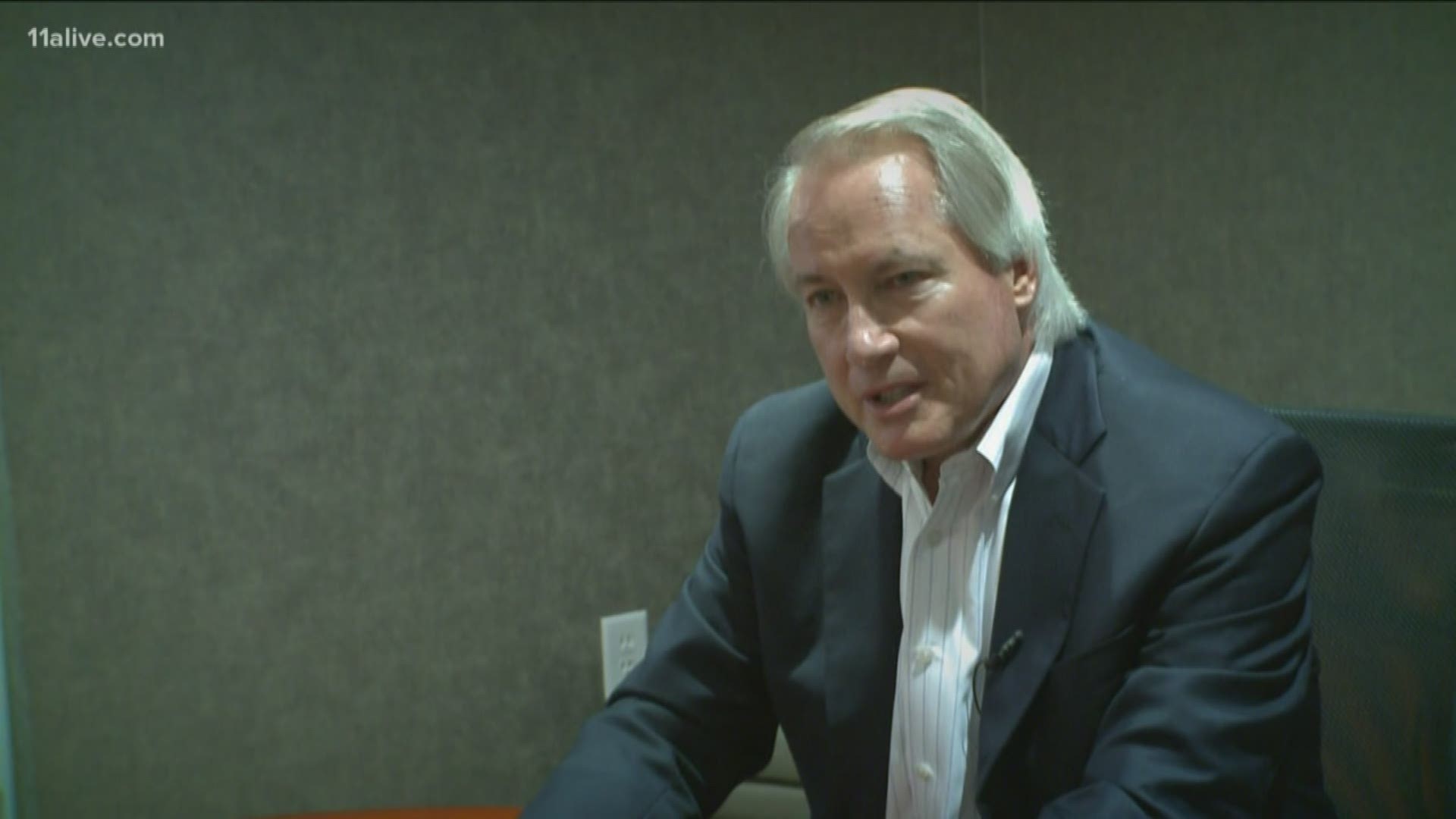 ATLANTA — It was a story that shook Atlanta to its core. Easily, one of the biggest stories in the city’s history.

The Centennial Olympic Park bombing during the 1996 Olympic Games in downtown Atlanta.

At the center of it all, Richard Jewell.

He was the security guard who was once hailed a hero, but then became a prime suspect.

“He asked me - he said, 'Mr. Wood, would you represent me?' On one condition. He said, 'What’s that Mr. Wood?' You’re going to have to accept my apology because I believe that you were guilty. As I think about it, if the media fooled me then they fooled a lot of people. I want to help you set things right,” explained Lin Wood.

Wood was the lead civil attorney for Jewell.

“I spent 16 years representing Richard," Wood said. "Richard Jewell changed my life and he changed my career, because I have focused since Richard’s case primarily on the area of defamation and reputation and protection,” Wood mentioned.

He has often gone toe to toe with the media.

“I’ve met a lot of different folks and what I have found very consistently is that when you get to know these individuals, they are not at all like they are portrayed,” said Wood.

Wood continues to be based in Atlanta, but most of his clients are out of state.

He told 11Alive’s Nick Sturdivant that, hands down, his biggest achievement is being a father.

Recently, he added grandfather to his resume. Wood has a 6-month-old grandson.

“They named him after me. Nash Lincoln Wood. It’s still a moment that if I talk about, I’ll tear up,” he said smiling.

He said he’s continuing to work through litigation with the Elon Musk, Vernon Unsworth case, along with litigation in both the Beth Holloway and Nick Sandmann cases.

“My legal career is one that I would never had imagine 42 years ago," he said. "As much as I would like to slow down and go up to Lake Oconee more that’s going to be pretty gradual."

She saved a school from a mass shooting, years later Antoinette Tuff continues to inspire and teach “Tuff Tactics” 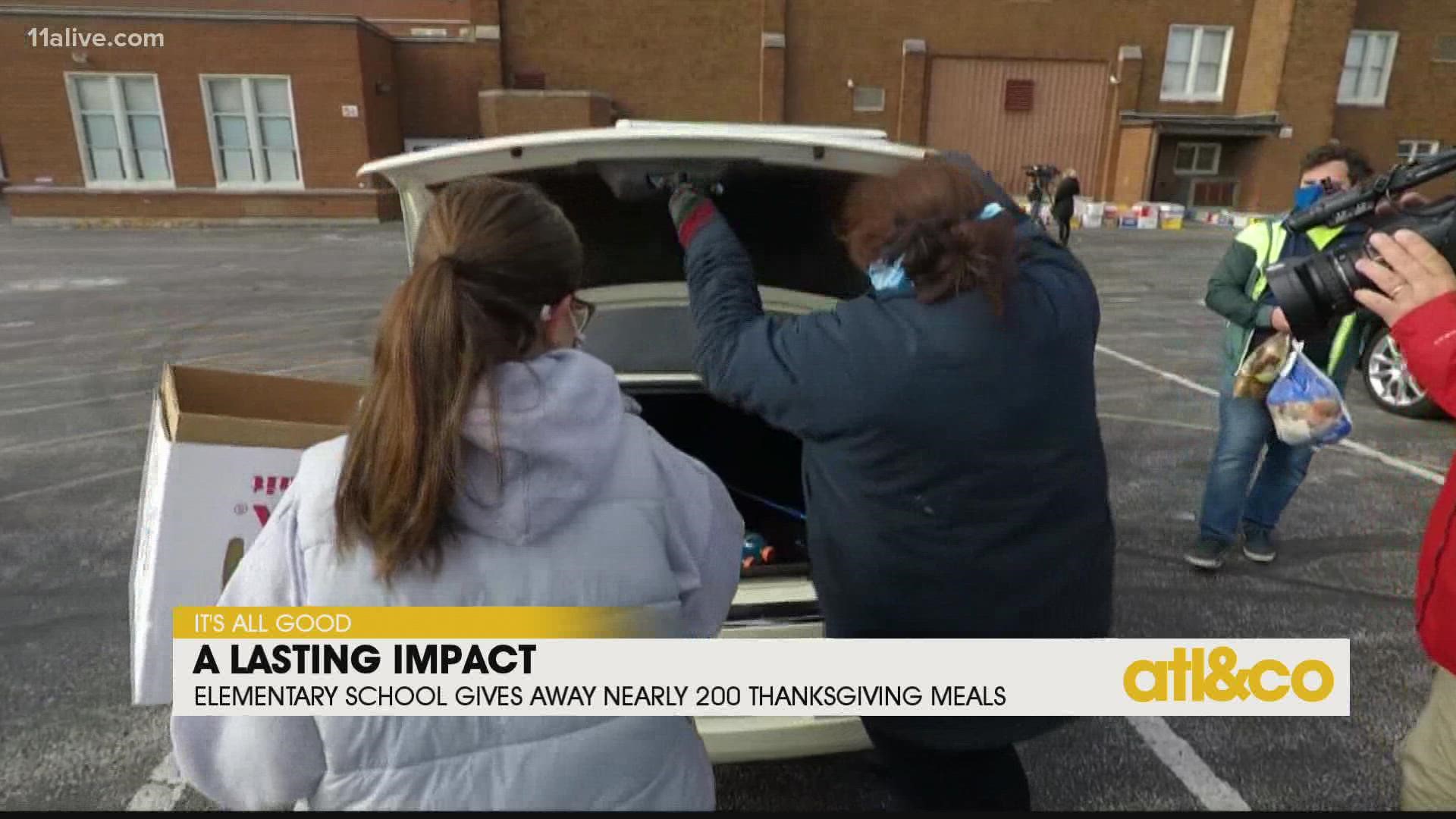