Taeden Johnson and his mentor, Zac Hendrix, took a trip to Tampa, thanks to support from the NFL and the Atlanta Falcons. 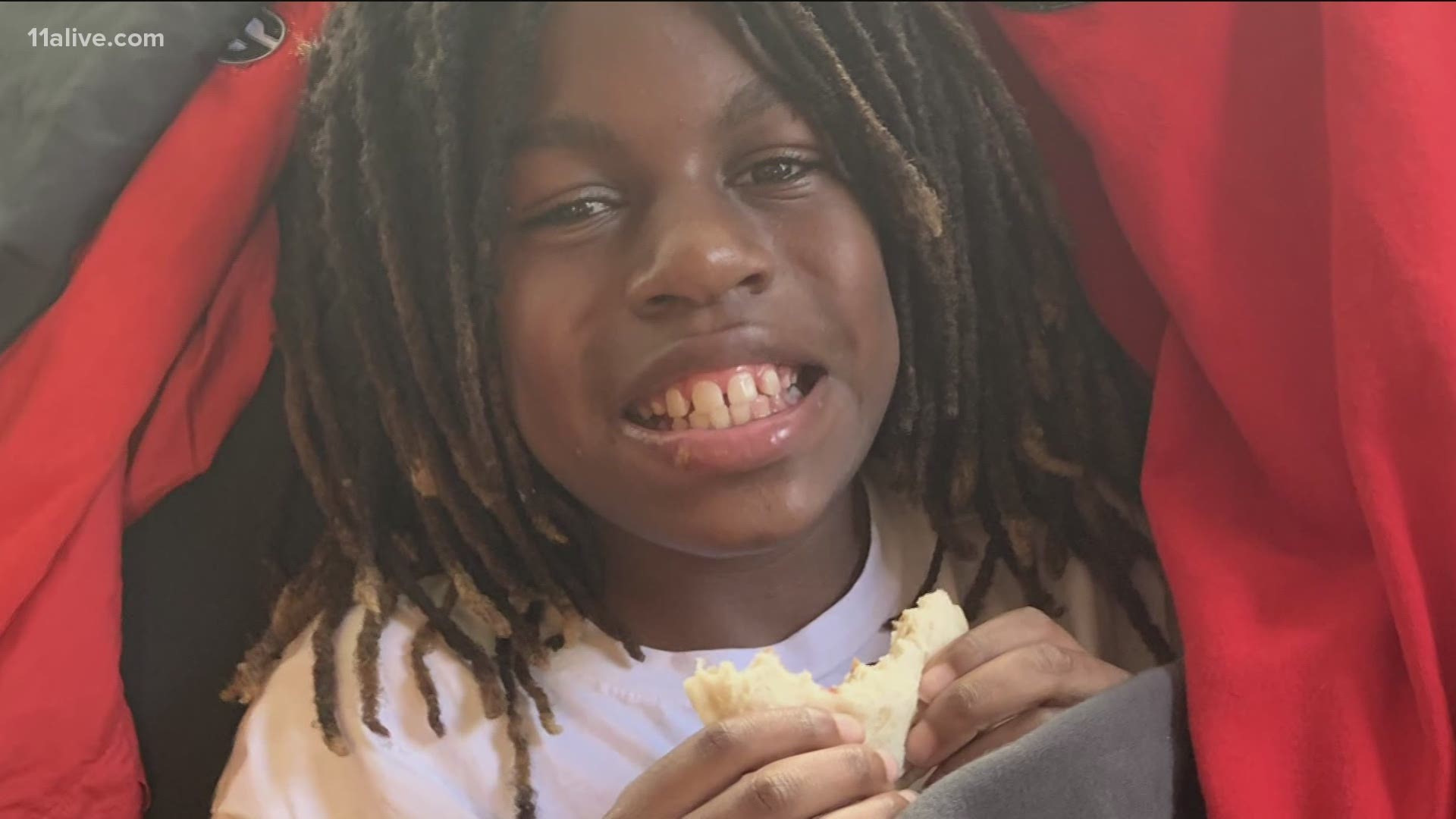 ATLANTA — A young boy from Athens who experienced heartbreaking loss is smiling again after a surprise trip to Super Bowl LV.

Taeden Johnson, 12, lost his grandmother, mother and sister in a tragic house fire in Athens earlier this month. To help support him, Taeden's mentor, Zac Hendrix, launched a Go Fund Me page, which has raised more than $230,000.

But the community support didn't stop there - the NFL and the Atlanta Falcons also showed Taeden they were in his corner. Falcons' star defensive tackle Grady Jarrett surprised Taeden with two tickets to the big game: one for him and one for Hendrix.

The mentor and mentee traveled to Tampa Bay, where they cheered on the Buccaneers and watched them beat the Kansas City Chiefs 31-9.

Sunday's game marked their first NFL game. It's a big deal for Taeden, who said he dreams of playing in the league one day as a cornerback.

Taeden called his Super Bowl experience "amazing" and said having Hendrix by his side made it even more special. They said the recent moments - both good and bad - are bringing the pair closer.

"It was awesome to be together," Hendrix said. "We started out as strangers, and now, we are family."

Hendrix gave a huge thanks to the Falcons for lifting Taeden up and making this trip possible.

"It's something we will never forget for the rest of our lives," he said.

"It was an honor to meet him," Taeden said "A really big honor."

Hendrix said it was nice to see Blank interact with Taeden.

"It was cool to see someone of that caliber give us time," he said.

Hendrix also said Blank is planning to work with Taeden and his family to provide support in the future.