"If some of this technology brings out he wasn’t involved, I’ll be the first to apologize,” the former juror said. 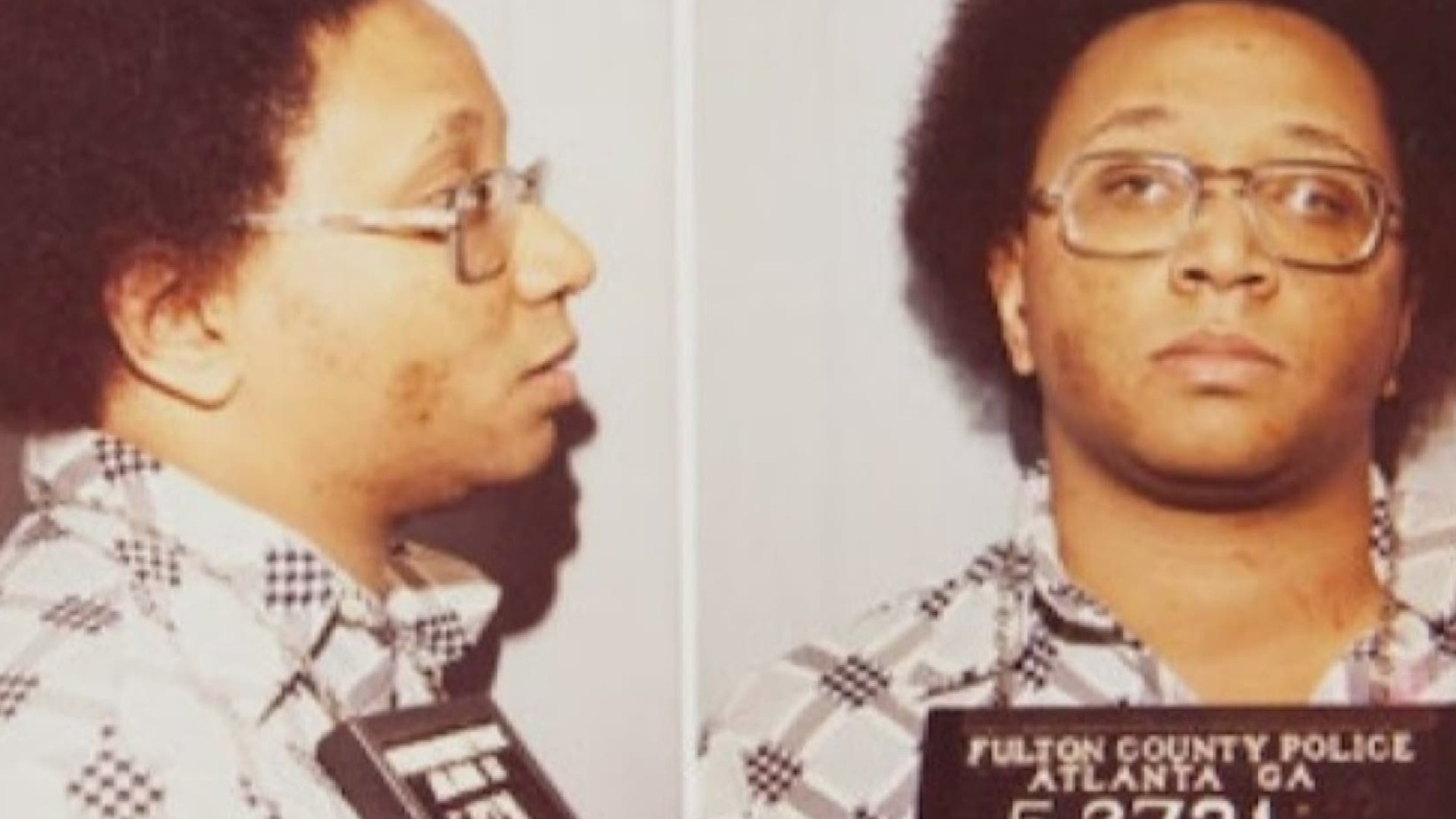 ATLANTA — In an exclusive 11Alive interview, a juror from the Wayne Williams trial is speaking publicly about the Atlanta child murders case for the first time, almost 40 years after the trial.

Wayne Williams is the suspected killer of the 29 children and young adults who were murdered in Atlanta between 1979 to 1981. He’s serving a life sentence for killing two adult men – but was never convicted of killing the children.

11Alive’s Neima Abdulahi brings us this exclusive report with Clarice.

Neima asked “Does it surprise you that all of a sudden the case is resurfacing?”

“It doesn’t surprise me because I’ve seen it over the years when he files for appeals,” Clarice said.

The former juror said she voted ‘guilty’ based on the evidence that was presented in court.

She recalls the restrictions that came after the start of jury duty.

“We always made a joke that we were more in prison than he was in prison. We couldn’t go anywhere unless we were guarded by guards,” she said.

Even though she voted guilty for the charges Williams faced in court for the killings of two adult men, she believes he didn’t act alone in the child killings.

“I’ve always had the idea that I don’t believe one person could do all of them by themselves… I always felt like he had some,” she said.

Clarice says the Atlanta child murders case being re-examined is good for the community and families still looking for closure 40 years after the murders started.

“I think it’s good for them to open it… If some of this technology brings out he wasn’t involved, I’ll be the first to apologize,” she said.

READ: How investigators hope to solve the Atlanta child murders