Now there's a debate about if parents should have dress codes when they visit school. 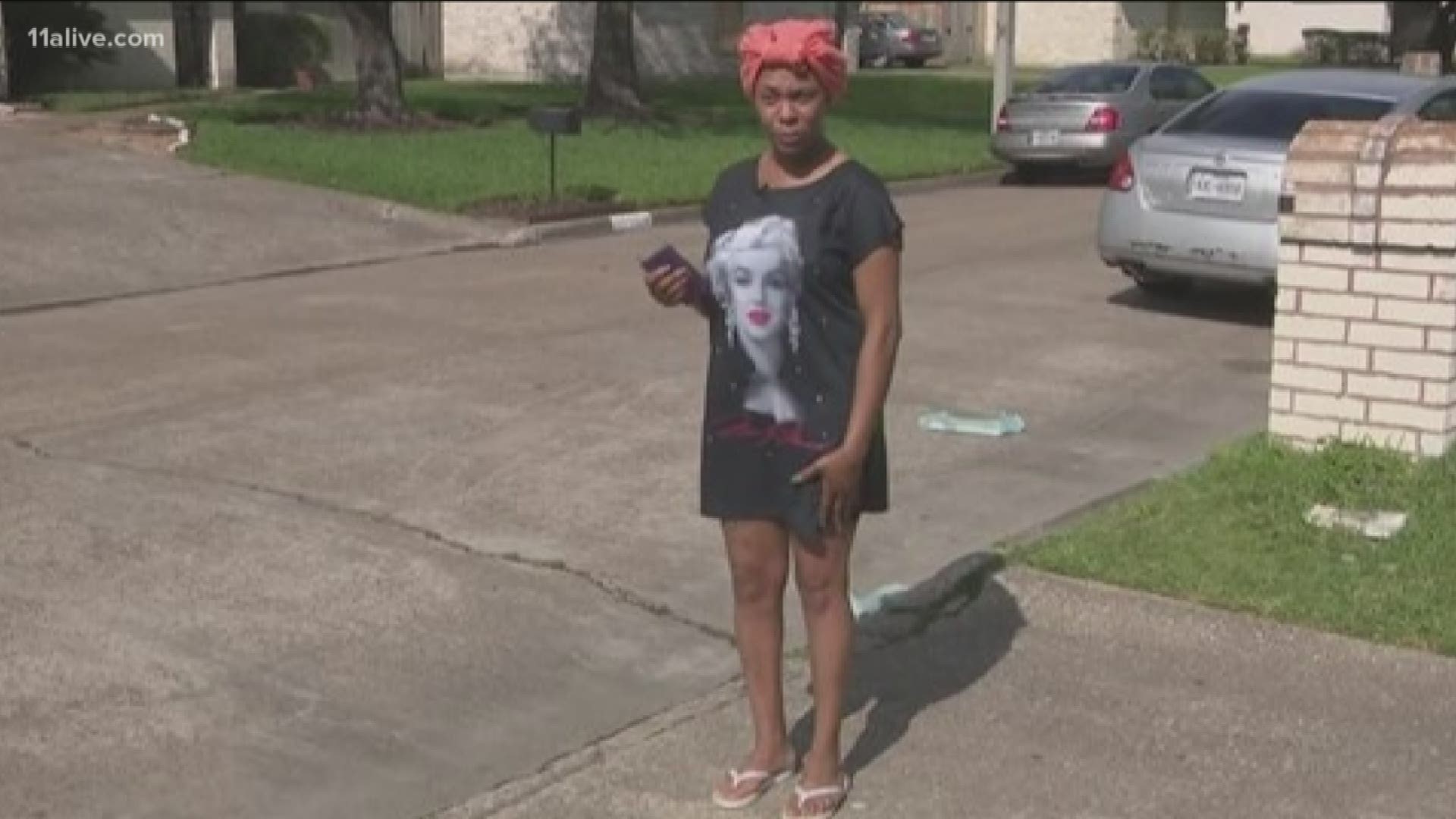 HOUSTON -- When kids go to school, there’s a certain dress code they must follow. But, what about when parents are on campus? Should they have to follow one, too?

A Texas mother is upset and questioning the school’s policy after she was asked to leave campus because of her outfit.

Joselyn Lewis said she went to a Houston high school to enroll her daughter but said she was unable to because a school official asked her to leave the property saying her headscarf was outside of dress code and her t-shirt dress was too short.

The mom claimed her hair was covered because she was in the process of getting it done and her dress was a suitable length because it was not shorter than her finger tips.

NBC News reached out to the Houston Independent School District and did not receive a response.

The Morning Rush team and insiders are talking about this today. Weigh in using the #MorningRushATL on Twitter to share your thoughts.

Videos of the day: