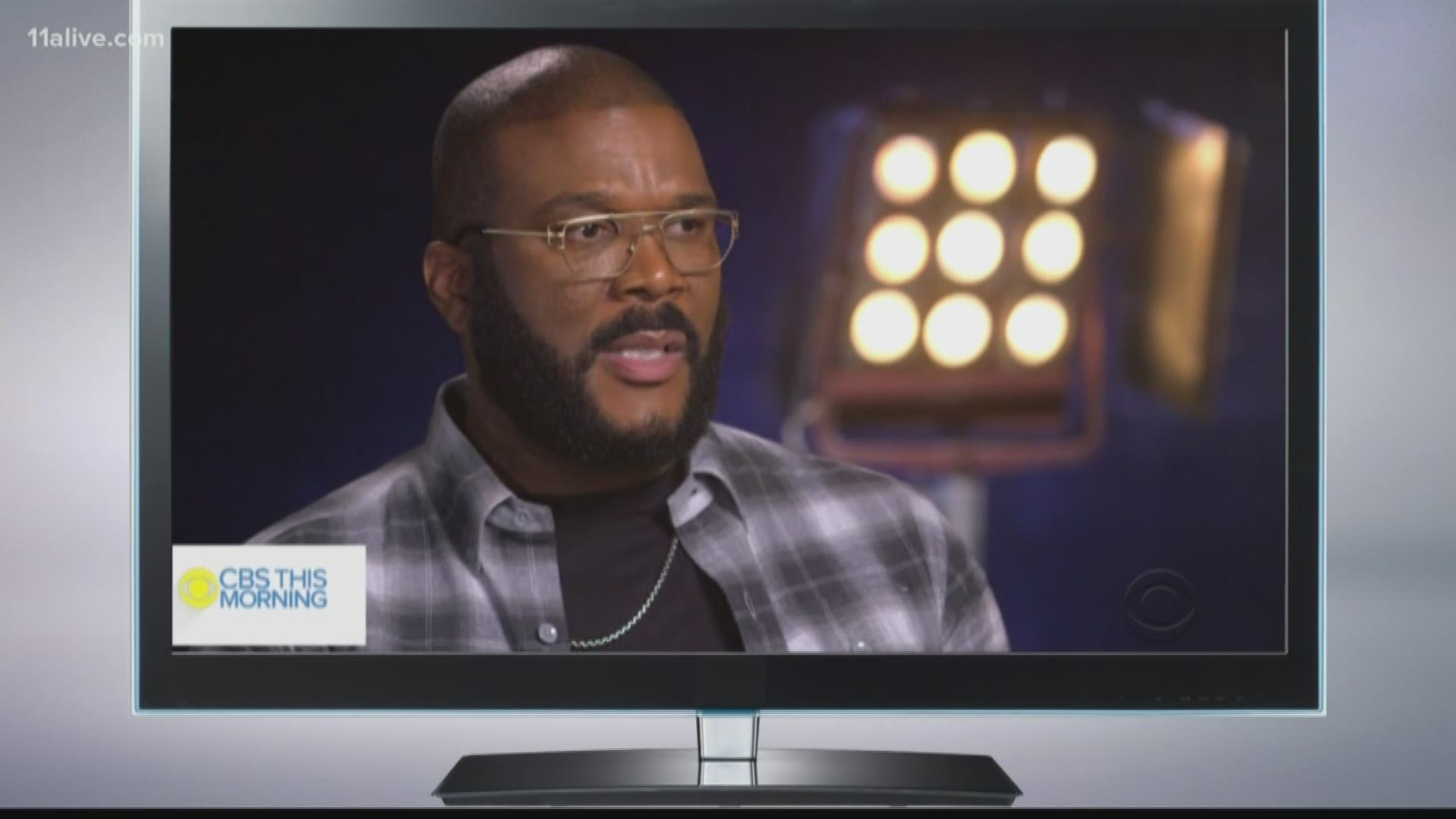 He plans on doing this by adding a shelter to his 330-acre Atlanta film studio, Fox News reports.

The media mogul recently became the first African-American man to completely own his own major film studio when it opened on Oct. 5.

Perry originally released his plans to Essence for the shelter during the grand opening.

"You know what, right now I’m dreaming about how do I build this shelter for trafficked girls, boys and battered women," he told the magazine.

He later expanded his idea and vision during an interview with Gayle King from "CBS This Morning."

During the interview, he revealed his idea for the compound which he said would include apartments for those meeting certain criteria.

“Having a compound that is a beautiful place right here somewhere on this 330 acres, where they’re trained in the business and they become self-sufficient, they live in nice apartments, there’s daycare, there’s all of these wonderful things that allows them to re-enter society and then pay it forward again,” Perry told CBS This Morning. “That’s what I hope to do soon.”

Perry added the idea is personal for him as he also revealed he suffered from sexual abuse as a child, which he discussed during an interview with People Magazine.