In her nearly 30-year run on 13WMAZ, she served as the first African-American anchor at the station 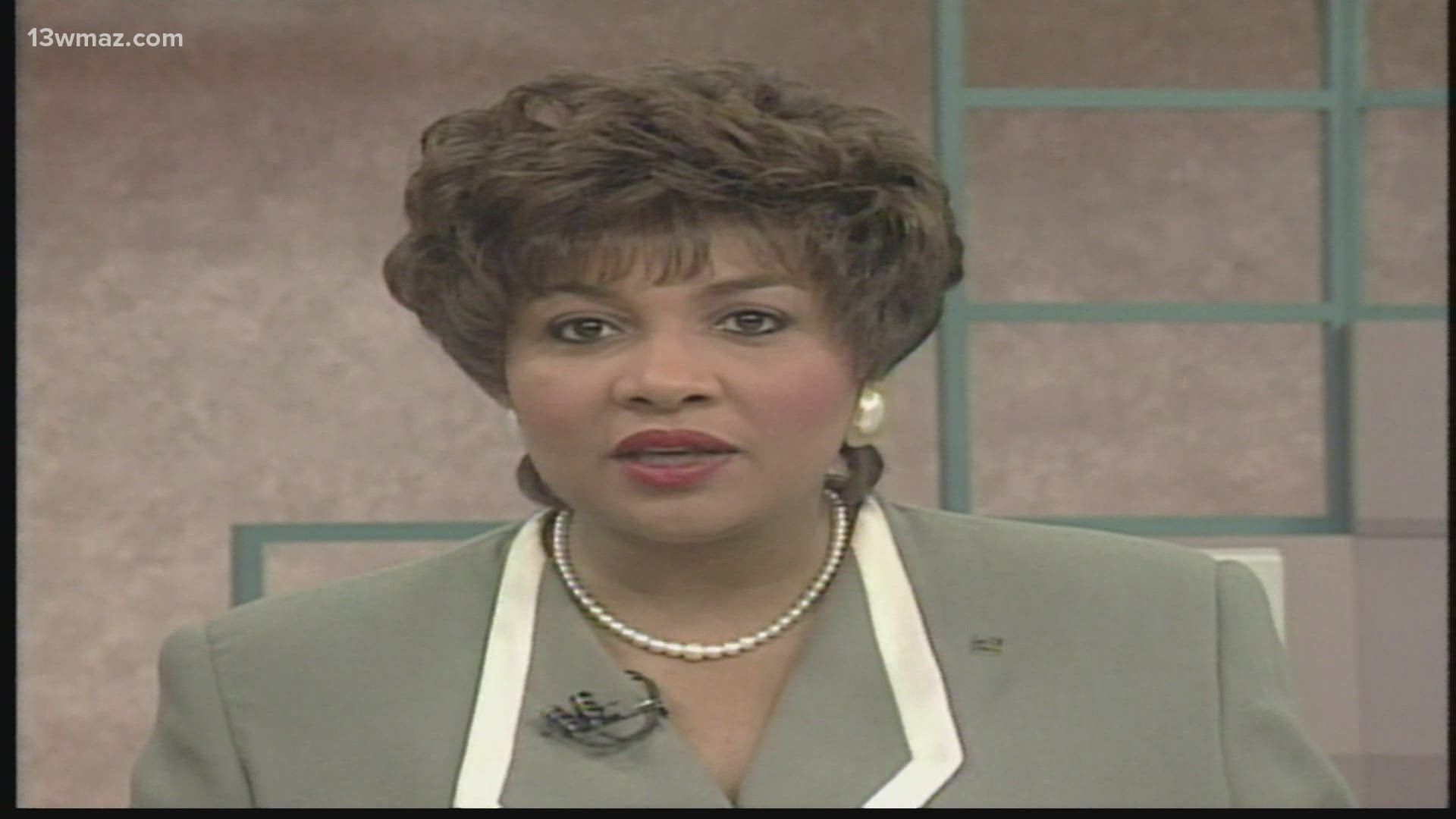 Monroe County Coroner Joey Proctor confirms he got the call from the medical center around 11 p.m. Tuesday that Tina Hicks has died.

Hicks had a nearly 30-year run on 13WMAZ, serving as the first African-American to anchor here at the station.

She was known for her humble spirit and strong work ethic.

If you ask any person who grew up watching 13WMAZ, they'll probably mention her as one of their all-time favorites.

She didn't always plan on becoming a news anchor.

Her voice on the radio caught the ear of the station’s general manager at the time. He called and asked who he heard, and they told him it was Tina.

“This guy was a DJ and he got me to do radio spots, and I remember the one I did was for pantyhose,” Hicks recalled in an April 2019 interview with Frank Malloy.

The radio spot was just one of the first steps to getting Hicks in the door at 13WMAZ. She landed a job as a co-host of Ebony Speaks, a black-oriented talk show at the station. Next, she took a job on the switchboard answering every phone call that came in. From there, she took off.

She moved to AM radio, then FM radio before moving back to reception working as a news secretary.

She got the job as an anchor shortly after she auditioned for the position.

In April 2019, Hicks said she would like Central Georgians to remember her as a hard worker and somebody who added to the community with charity.

That charity work included time spent working with the Muscular Dystrophy Association on the MDA Telethon, and also mentoring many of the young reporters and anchors who worked here at 13WMAZ, listening to them and offering up advice to guide them along.

Tina Hicks retired from the station in 1999.