ATLANTA — A Marietta couple shared the heartbreaking story of their dog Arya’s death over the weekend, a lazy Saturday at the lake turned tragic within a matter of hours.

Meanwhile, on Friday three dogs all belonging to the same owner died in North Carolina after swimming in a pond.

The link between the two appears to be a blue-green algae that’s highly toxic to dogs - it can kill a pup as fast as 15 minutes after getting into their systems.

"We took our sweet Arya to the lake and had the best day playing ball and swimming around! About 30 minutes later on the drive home, we noticed her making weird noises ..." Morgan Fleming wrote on Facebook.

The border collie died shortly after she began vomiting in the car. 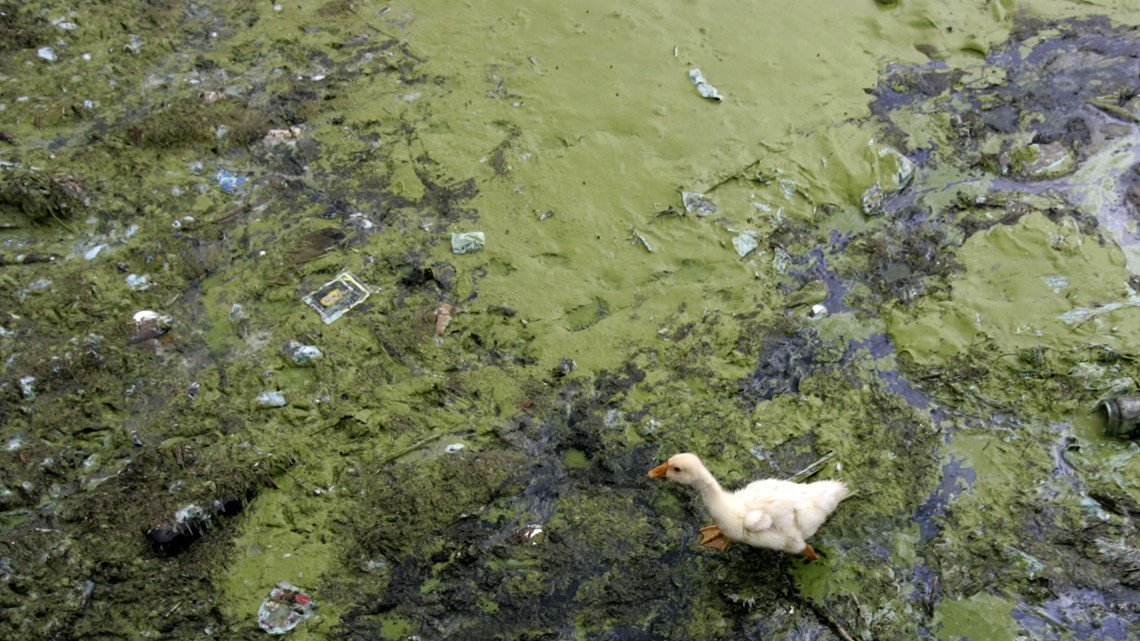 Here are some important things to know about blue-green algae: