Monica Adams' dog chews up her microphone during Today in St. Louis

Adelaide just wanted to go viral like her sister Tessa 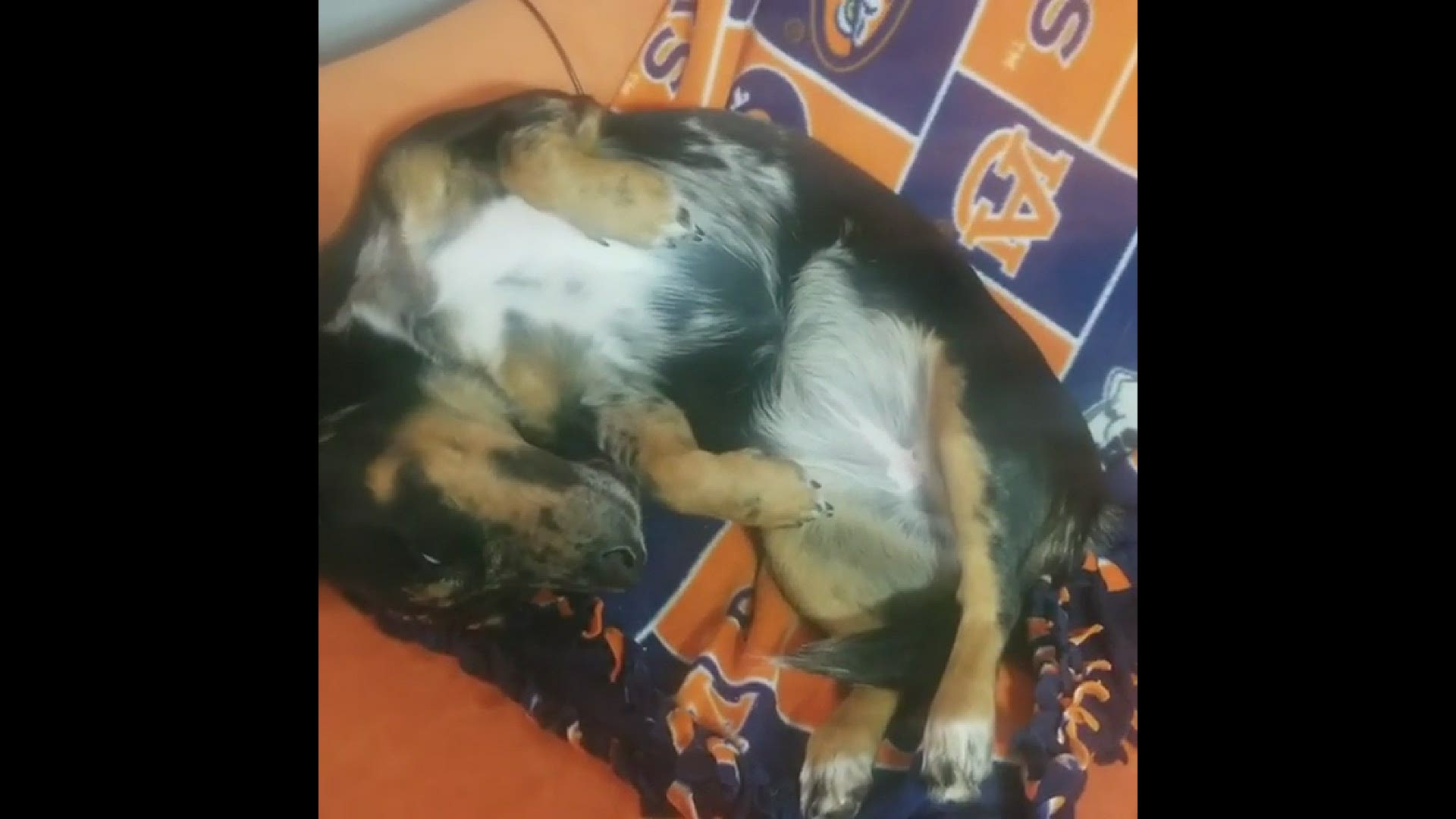 ST. LOUIS — Working from home presents its challenges from time to time.

During Today in St. Louis on Tuesday, Monica Adams’ dog decided to chew up her microphone, which prevented her from doing her live shots for traffic from 6:15 a.m. and on. She was able to phone in the rest of the traffic reports.

“First Tessa interrupting the broadcast three days into social distancing back in March and now evidently Adelaide wanted to outdo her!!! Can you believe it??? Happened so quick,” Adams wrote on Instagram.

This isn’t the first time her pups interrupted.

In March, Adams’ dog Tessa went viral after interrupting her while she was trying to record for Today in St. Louis.

RELATED: Need a laugh? Watch Monica Adams' dogs interrupt as she tries to record for Today in St. Louis

Tessa and Adelaide, are both from the APA of Missouri.

5 On Your Side chief meteorologist Scott Connell's dog Maple has interrupted a few times, too.

'Maple, excuse me': Watch Scott Connell try to record while his dog barks the whole time 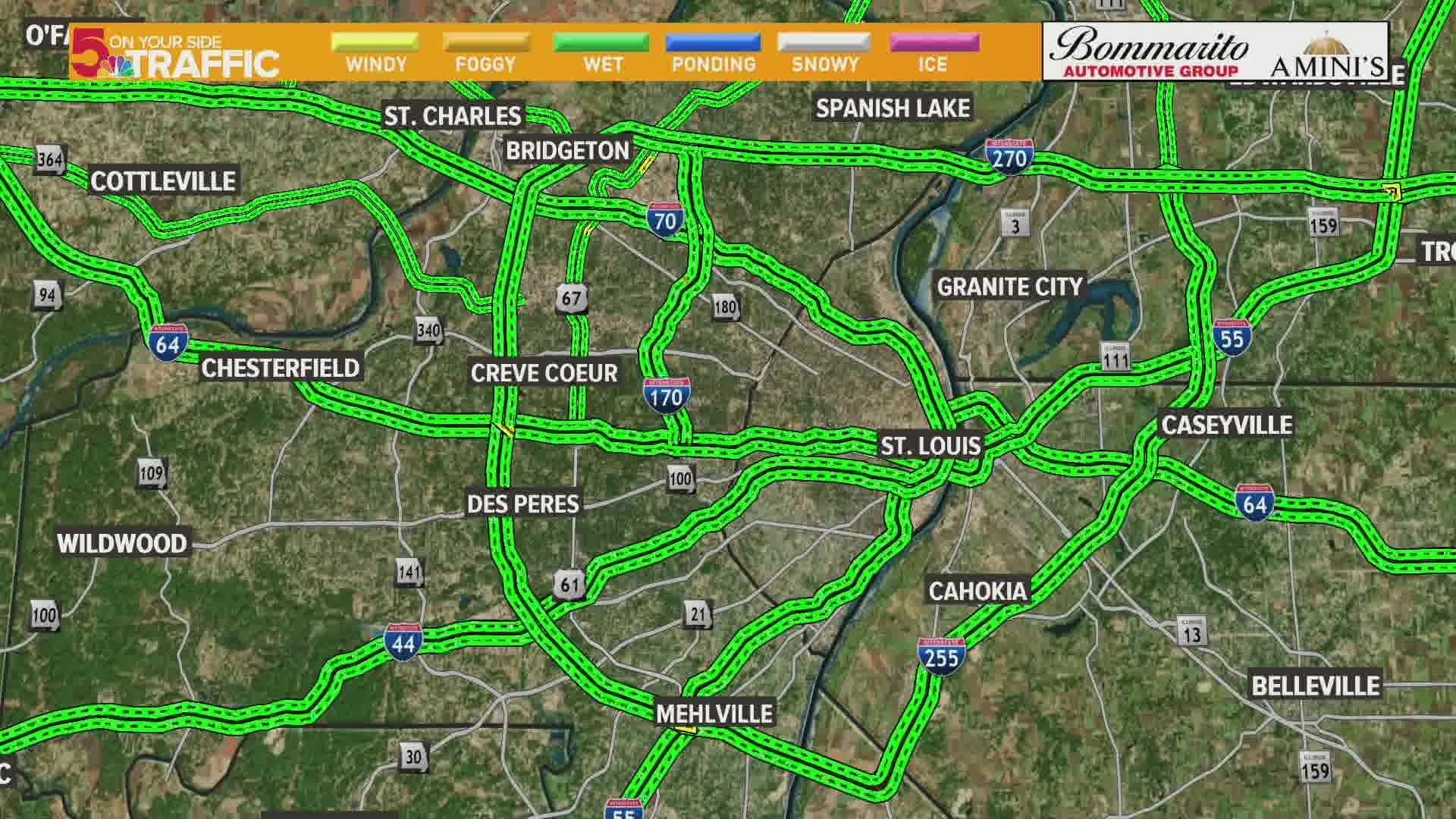