The newborn is the offspring of Sava and Xonsu. 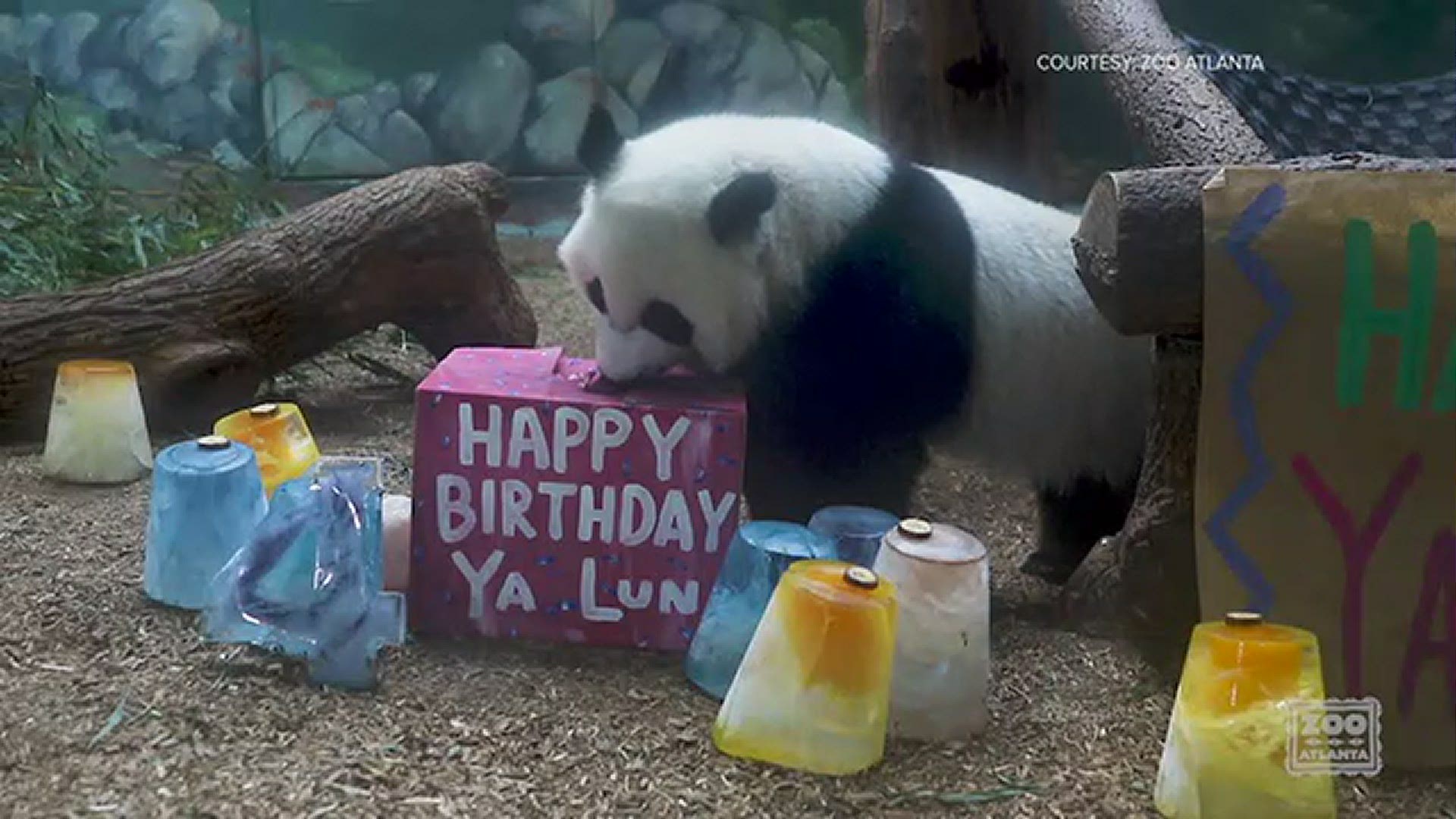 ATLANTA, Georgia — It's a baby lemur! Zoo Atlanta welcomed a crowned lemur, an endangered species that is continuing to decrease in population, they said.

The zoo announced the birth of the crowned baby lemur that was born to mom Sava and dad Xonsu on April 12. This is their third offspring.

“The birth of every newborn animal at the zoo is cause for celebration, but the birth of an endangered species is always a new occasion for hope,” Vice President of Collections and Conservation, Jennifer Mickelberg said.

As of now, zookeepers don't know yet if it is a male or a female. They said as the lemur reaches adulthood, their sex becomes more visible. Females tend to be primarily gray while males are a darker red-brown in color.

Both genders have an orange crown patterns on the top of their head, which is why they are called "crowned lemurs," the zoo said.

Like many lemurs, crowned lemurs are native to the island of Madagascar. The zoo said lemurs are considered endangered because of forest loss caused by slash-and-burn practices, charcoal production and other human-wildlife conflict.

Visitors to Zoo Atlanta can find the newborn along with it's parents and older brother Chewie in The Living Treehouse. The zoo said the baby lemur is being closely protected by mother Sava, so it might be difficult to see.

Learn more about their species or plan a visit at zooatlanta.org.

RELATED: Zoo Atlanta has 'sell out crowd' in first weekend back open to the public amid pandemic