Two rescued baby otters have moved in at Atlanta's famed aquarium, and they're adorable! 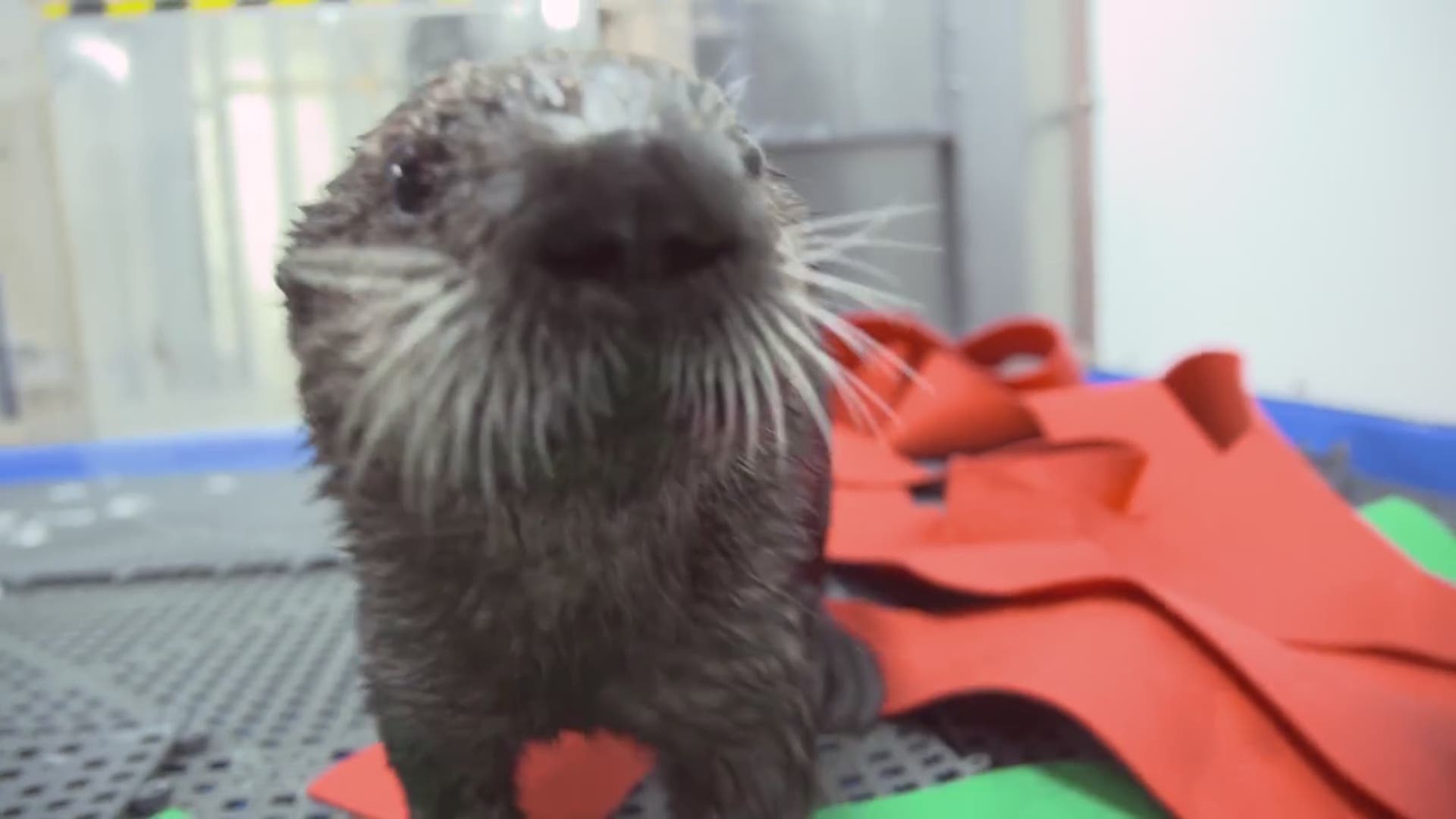 These two baby sea otters are settling in at the Georgia Aquarium and receiving around-the-clock care.

Aquarium officials said both of these little ones faced euthanasia had they not found a permanent home, since they weren't reunited with their mothers despite rescue attempts for them, as well.

The two received a private jet flight from Monterey, California to Atlanta to get them to their new home fast and with as little stress as possible.

The jet was even cooled to between 60 and 65 degrees and supplied with ice to help these babies feel at home even on the flight.

And while they are now in their new abode, it will be a little while before the public can meet the two new residents, since they are still getting used to it all. Right now they are being watched throughout the day and night. Mara is already on solid fish and swimming on her own but Gibson is still being bottle fed.

Eventually, they'll join the Cold Water Quest gallery along with their new friends Brighton, Bixby and Cruz. But first, officials said they still need to "learn how to be a sea otter, grow and adjust."

The Southern sea otters are listed as threatened under the Endangered Species Act but are found from the Northern Pacific Ocean to the Southern Bering Sea. They typically live in rocky or muddy sea bottoms and kelp forests where they snack on sea urchins.