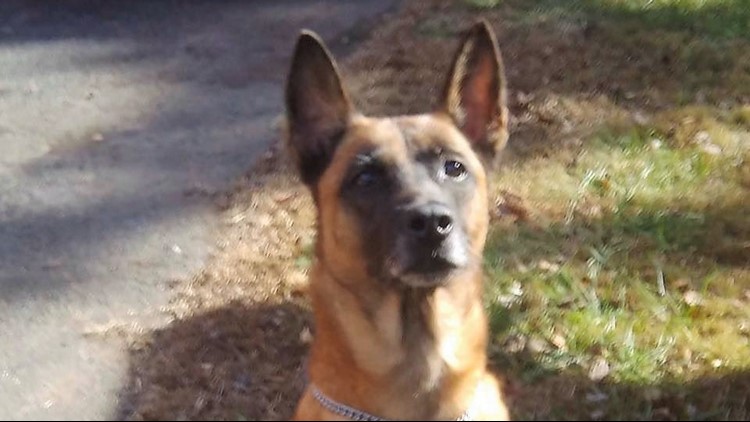 PICKENS COUNTY, Ga. — The Pickens County Sheriff's Office announced on Friday that it had lost one of its own.

In a message shared on Facebook, the sheriff's office said that retired K-9 Arros had died.

"Arros served the Pickens Sheriffs Office for 4 years and was beloved by the staff and students at [Pickens High School] PHS," the sheriff's office wrote.

The K-9 officer had retired due to medical issues and continued to live with his partner and handler Deputy Charles Bufford up until his death.

"Please join us in praying for Deputy Bufford and all who loves Arros," the sheriff's office said. "We thank him for his service to our community and to his nation in the Army, prior to serving the Pickens Sheriff’s Office."