He was in a car that was stolen on Saturday. 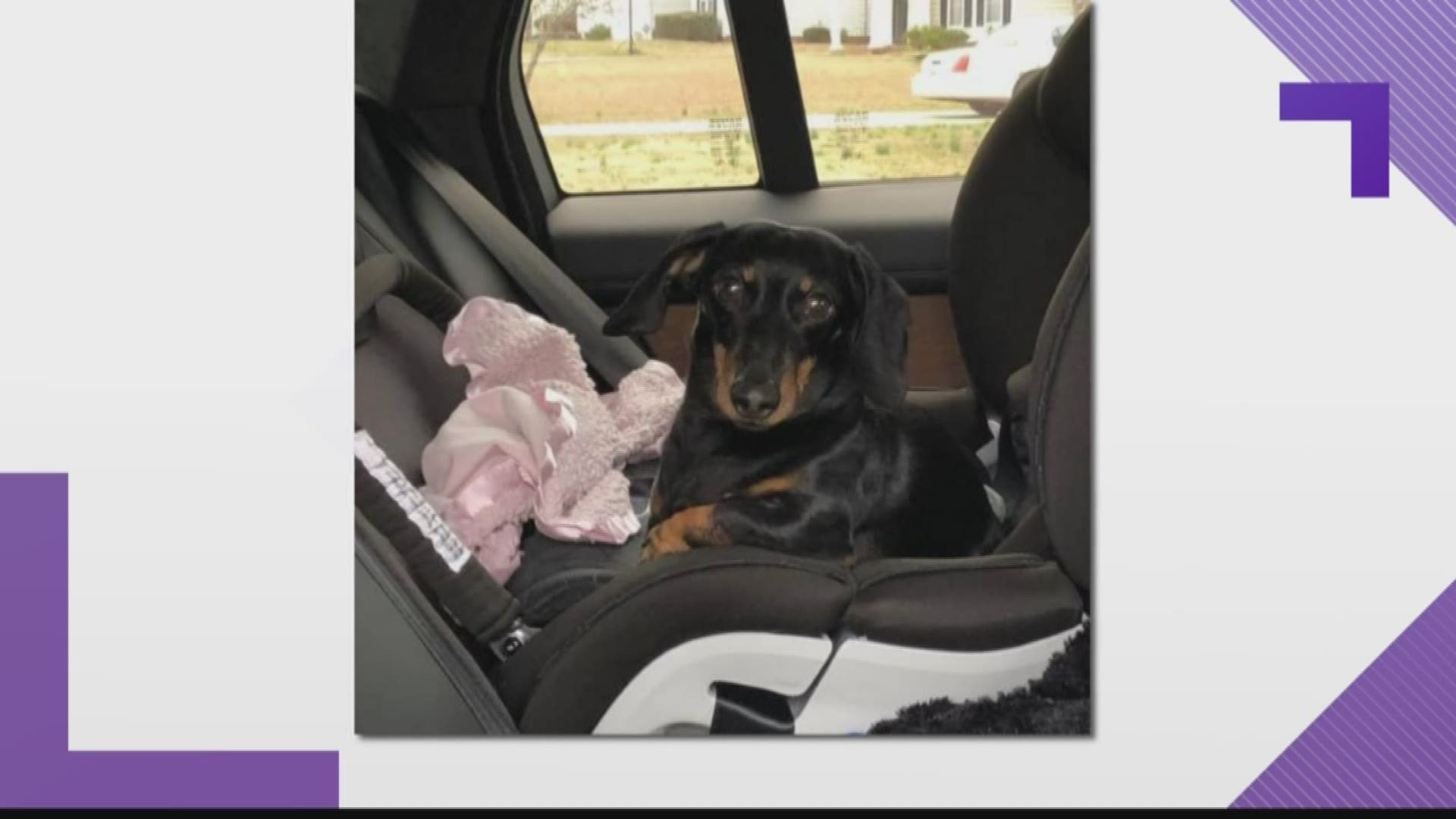 ATLANTA — A mini Dachshund that was in a car when it got stolen in Buckhead and had been missing since Saturday morning is safe, the owners tell 11Alive's Kaitlyn Ross.

Milo, a 9-year-old mini Dachshund, was inside the car when the sitter stopped at a CVS to return a Redbox movie. While she was away from the car, a thief took it - with little Milo still inside.

Milo's family was desperate for him to be returned.

Now, Kaitlyn reports his family is figuring out how to meet up with the family who found him.

It's not yet clear how or where Milo was found.

At the time of the theft on Saturday, an eye witness at Wendy's next door allegedly saw the thief and another man in that parking lot.

There's also no word yet on the stolen car, a black 2005 Mercedes SLK 350, with a personalized license tag that reads KHATTAK.