The nonprofit makes leashes to donate to firefighters, EMT's, and police officers to help animals in distress. 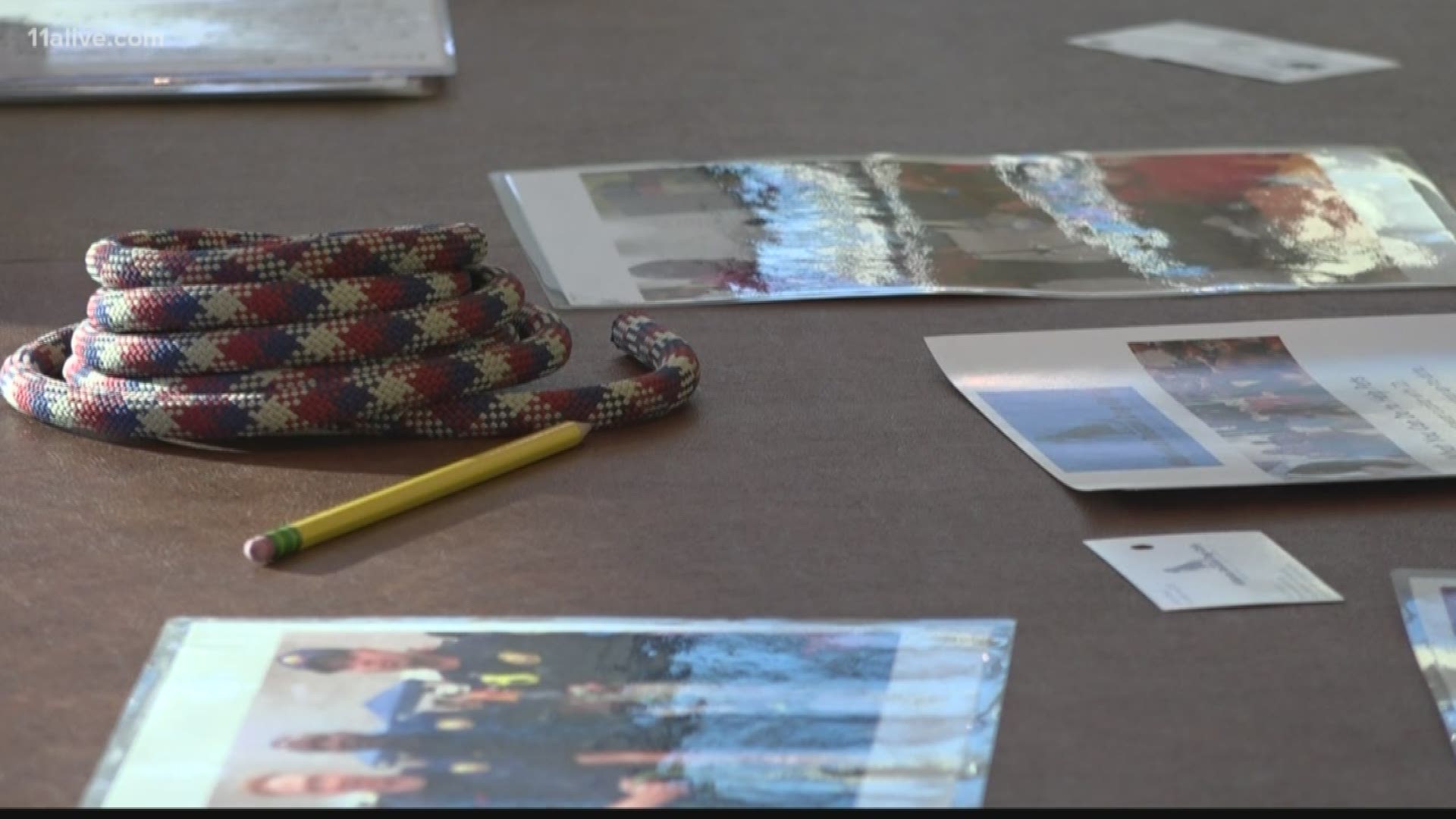 ATLANTA — A local non-profit is aiming to make sure first responders have the tools and training to help pets during major emergencies - and they're getting some major help.

Atlanta Rescue Dog Cafe has donated hundreds of leashes to hundreds of firefighters, EMTs and police officers over the two years they've been in operation.

Aaron Fisher loves teaching kids in the community how to help the animals who live there, too.

He was showing the pet club at The Howard School how to make leashes for homeless or distressed animals.

"What kind of information should go on a dog's collar so we can return it to its owner? Phone number! Yes, what else?" he asked.

After they're put together, the Atlanta Rescue Dog Cafe donates the leashes to firefighters, EMTs, or police officers who are likely to meet animals in need in Atlanta.

"It is more than just a rope - a leash. It has a lot of meaning to it, it's very personal," he said. "When the EMTs, the firefighters, or someone from the public gets one, they see what makes each leash special."

Owen Fusco is in sixth grade and loves the project.

"It means a lot. Because, last year, I did it for my dog that passed away. So it meant a lot," he said.

Like all of the students in the pet club, his family loves animals.

"We have hermit crabs, two lizards, two dogs," he said.

The Howard School's lower school principal, Pam Kurkowski, said the pet club at the school is so important to these kids.

"Children really relate to animals and they feel safe with them," she said. "It helps them develop empathy."

You can learn more about the Atlanta Rescue Dog Cafe on their website.

The Atlanta Rescue Dog Cafe hopes to eventually open an actual cafe in the city for people to come together and learn about animals and how to help them.

Beluga whale at Georgia Aquarium due to give birth this spring