'I saved them and they saved me': Family, deputy who lost everything need home for surviving pets

BARTOW COUNTY, Ga. — A Bartow County deputy and his family are homeless after an electrical fire destroyed their home two weeks ago.

They have found signs of hope as they struggle to recover but now say they need to find hope for some of their animals who were also displaced by the fire.

It was their dogs that saved them. The Byrd family said before their smoke alarms even started going off, it was their dogs that alerted them there was a fire inside the house. Now that they're left with nothing, they say they want to do everything they can to help their animals.

"It was terrifying. By the time I got out of the home, my clothes were smoking from having to go through the fire," Melody Byrd said. "Part of my hair was singed."

Melody barely made it out of her home on Feb. 6. And many of her animals never did.

She was able to save two of her cats that she pulled out of the house. The fire department tried to save the rest. 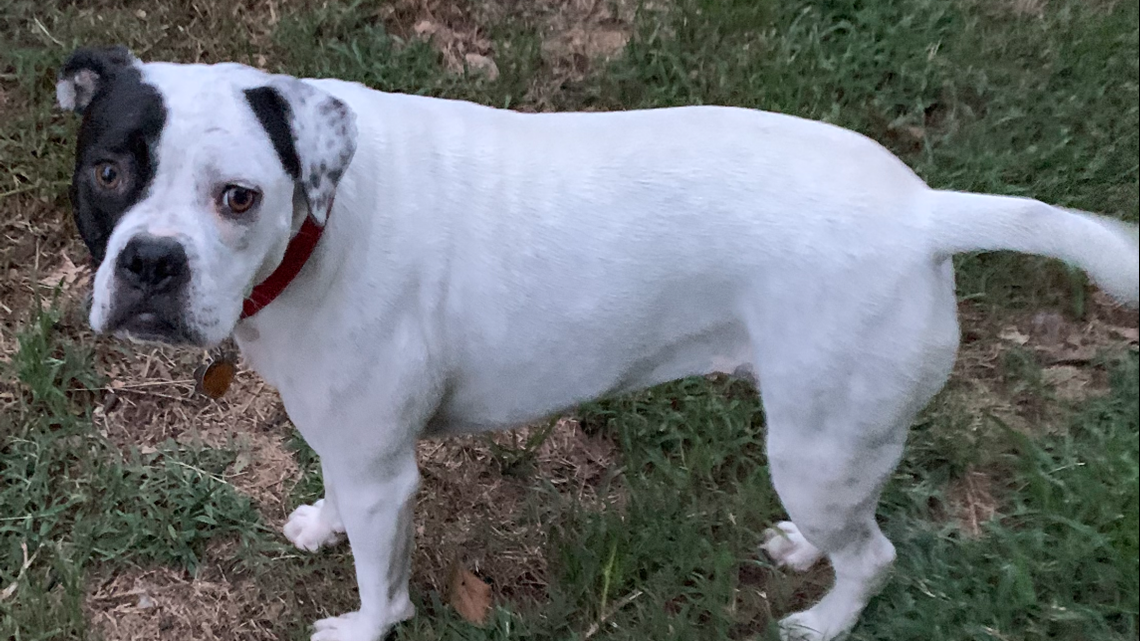 The home burned quickly with barely anything left when it was done. Her husband, a Bartow County Sheriff’s Office deputy who is on dialysis, asked if she would go back and look through the ashes.

"He doesn't ask for much, and he works hard. And he asked if I could find his badge and his wedding ring," Melody said. "He asked if I could help find it. And I prayed to God and within a few minutes out of the ashes came the two items that he asked for and that was a blessing."

Now, she said she needs a blessing for two of her animals that escaped - Storm and Rainey. She saved the sisters from an abusive home in 2019.

"I just need a rescue or some family who can give them a home because we don't have a home right now," she said. "I love those dogs enough to let them go. Because we have to rebuild, but they deserve to have a family."

She set up an email address for anyone willing to help: AdoptStormAndRainey@gmail.com.

She wants them to have the life they deserve.

"I saved them and then they saved me," she said. "I just want to encourage everyone to adopt a dog, adopt a cat. You never know when that animal will save you."

A friend of theirs did start a fundraiser to help them rebuild and help their animals that you can find here.

Bullied for dwarfism, his tearful message went viral. Now, strangers are sending him to Disneyland.

At 11, he started a baking company that gives free desserts to people in need

She loves Target so she had her 8th birthday party there!