Animal shelter under quarantine after puppy tests positive for parvo

Coweta County Animal Services will remain under quarantine until Dec. 10. 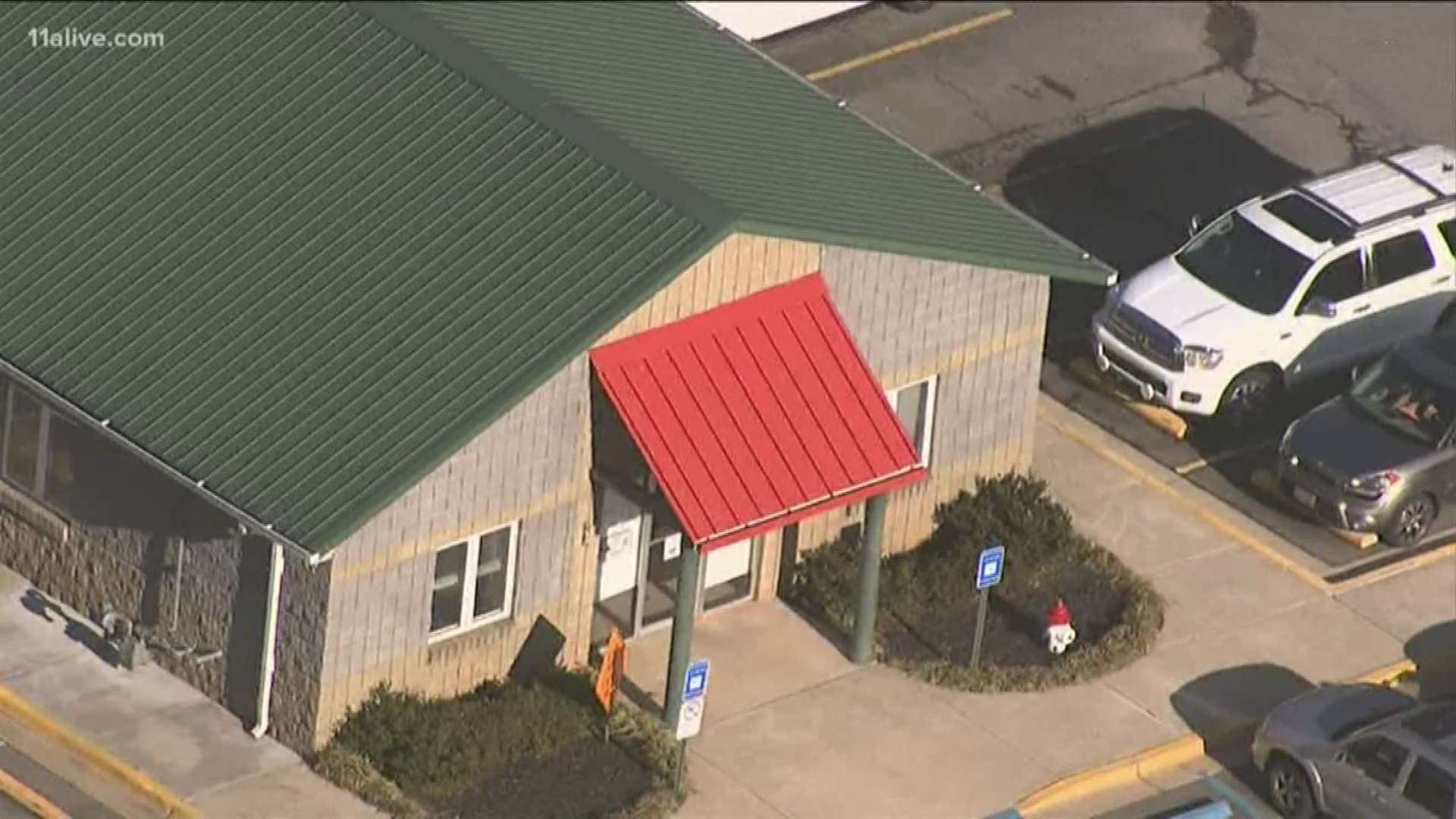 COWETA COUNTY, Ga. — A puppy brought into a metro Atlanta animal shelter has tested positive for parvo, forcing it to be placed under quarantine.

On Nov. 14, Coweta County Animal Services officials say a puppy was brought to the shelter as a stray by the Newnan Animal Warden, and, at the time, appeared to be healthy. They said an initial exam completed on the the following day was also normal.

A week later on Nov. 22, the puppy was adopted, but showed a "light positive" for parvo.

Because of that, the puppy was kept overnight in the medical section where a third test showed a "darker positive." It was transported to a local vet’s office to begin treatment.

Parvo is highly contagious and causes an infectious gastrointestinal illness in puppies and young dogs, and without treatment, it is potentially deadly, according to PetMD.

The shelter was placed under quarantine on Saturday, Nov. 23 and will remain under quarantine until Dec. 10. If no other dogs test positive for the disease, they said they will re-open. The cat area remains open.