Morgan Kinder's husband, Stephen Kinder, was found dead by suicide earlier this month after he was charged with animal cruelty. 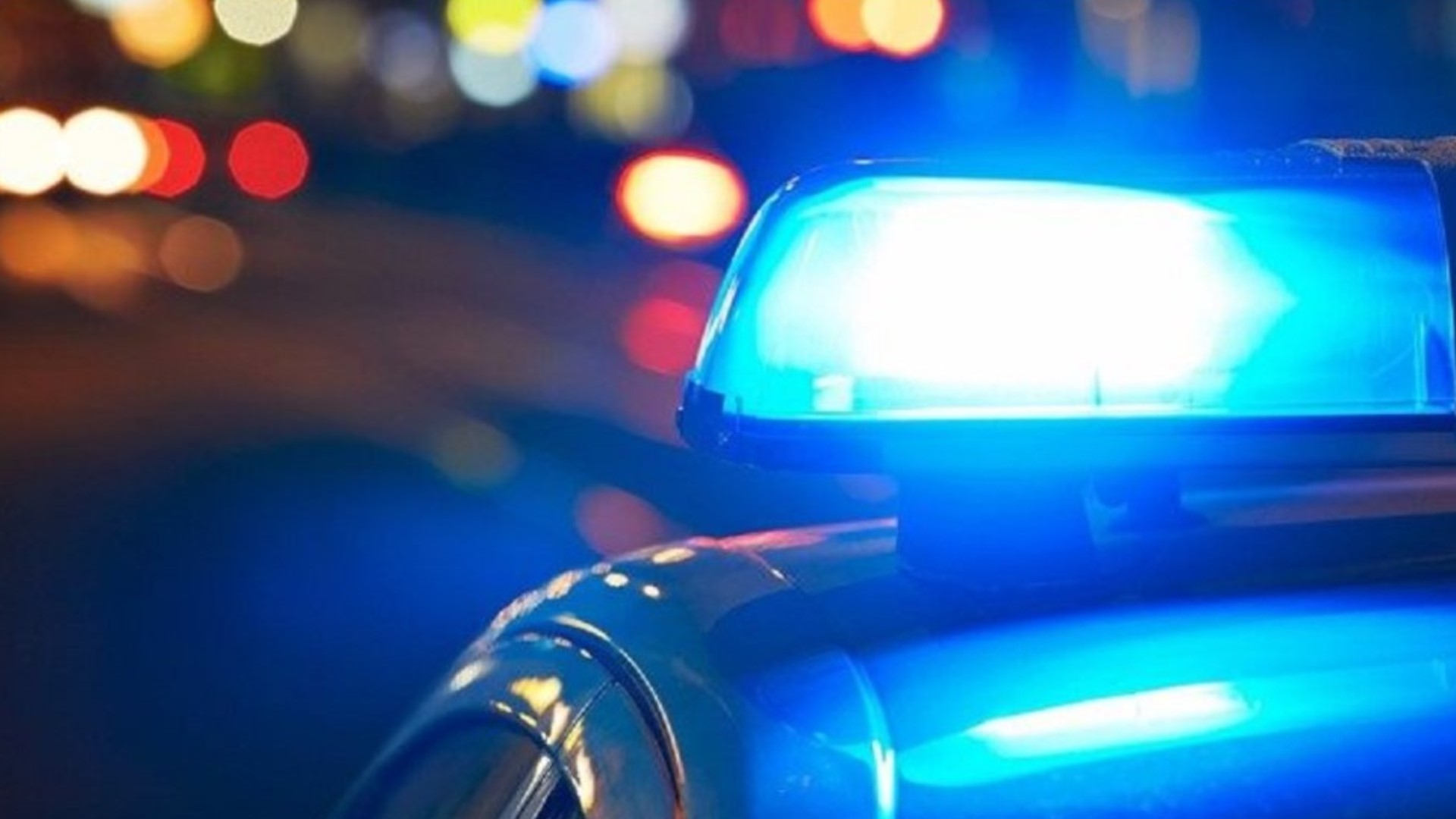 DALTON, Ga. — A 26-year-old Dalton woman is facing multiple animal cruelty counts after police found more than a dozen dogs living in deplorable conditions along with a half-dozen dead snakes in her home.

Morgan Kinder is being charged with six counts of aggravated cruelty to animals in connection with five dead snakes and one dead lizard that investigators found in her home. She's facing another 16 counts of cruelty to animals charges due to 16 neglected dogs that were found on the property.

Police began their investigation earlier this month after learning that Morgan's late husband, Stephen Kinder, was housing neglected animals at his Tennessee home. He had been arrested and charged with four counts of animal cruelty in Bradley County, Tenn., after an investigation of a dog training business there.

In a televised interview with Chattanooga station WRCB-TV, Stephen Kinder claimed he was innocent.

Dalton Police executed a search warrant at a home shared by Stephen and Morgan Kinder on February 7, where investigators located dozens of animals in poor health and suffering from obvious neglect. Police said they were living in deplorable conditions. The animals were removed from the home and relocated to a place where the would be cared for.