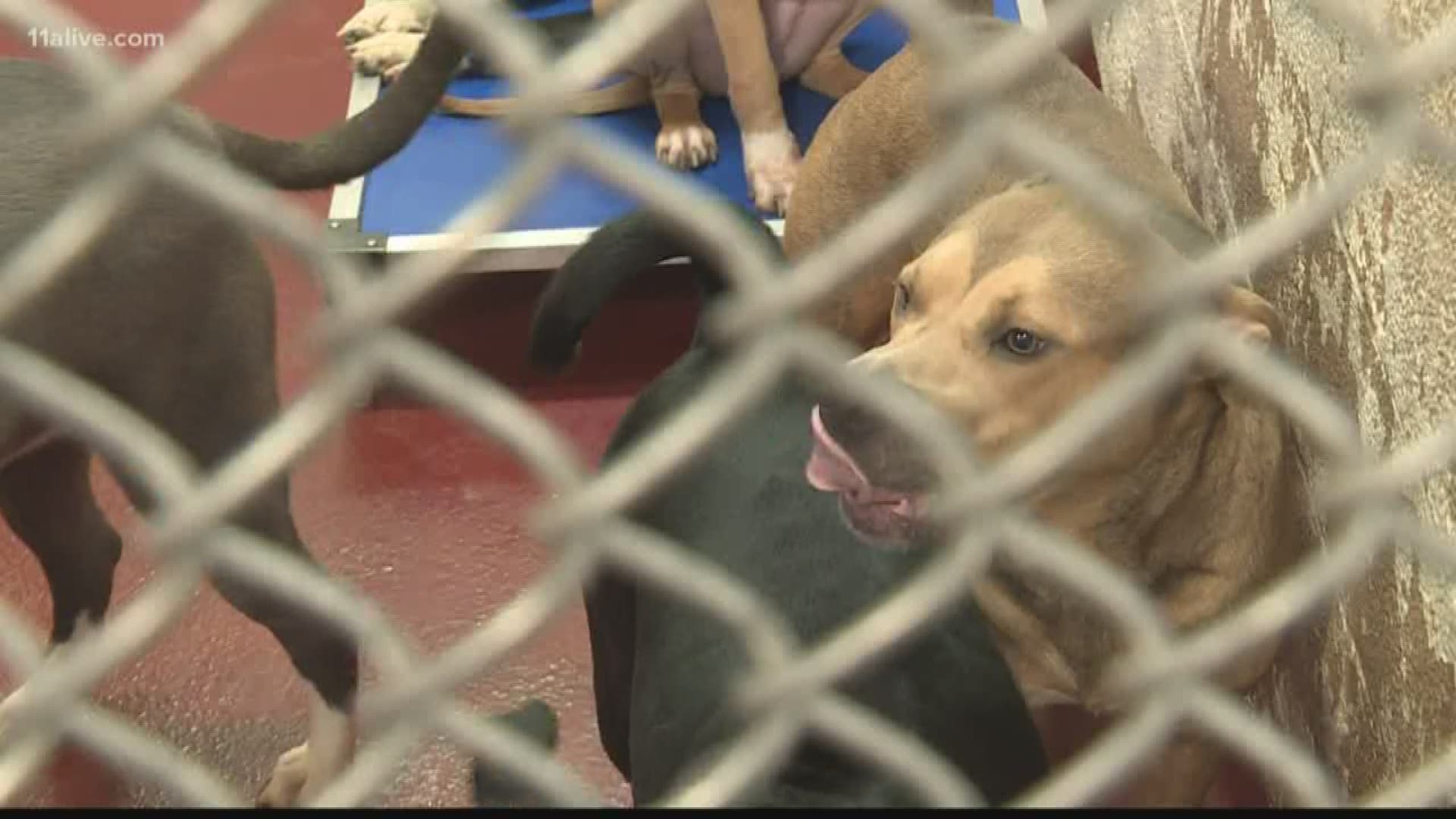 ATLANTA — The Fulton County Animal Shelter was built for 80 dogs. Right now, there are nearly 400 living inside.

Overcrowding at the shelter has gotten worse over the past decade, and animal advocates say they're at a breaking point.

A vote this week that could change all that -- but it will cost tax payers nearly $30 million.

Advocates say there is no cheap fix for the overcrowding problem that's spiraled out of control in the past few years.

Volunteers say families will come in with children looking to adopt an animal --  and will leave in tears because the conditions there are so bad.

Last year, the county allocated $500,000 to figure out if they could build a new shelter and where it would go.

"This vote is so important because it's really the conclusion to the past years of efforts and decades of need at this point," said Fulton County Animal Advocate Co-Founder Anastasia Fussell.

"With a new shelter, I think more dogs would get adopted. The conditions would be much more sanitary, people would come in to volunteer and get educated," said Co-Founder Laurel-Ann Dooley.

The vote is Wednesday at 10 a.m. 11Alive's K9 Kait will keep you update on this story and the results when we get them.