Soldiers of Alpha Company 1/121 are hoping to bring home their “company dog,” Bear, who has become an “instant member of the family.” 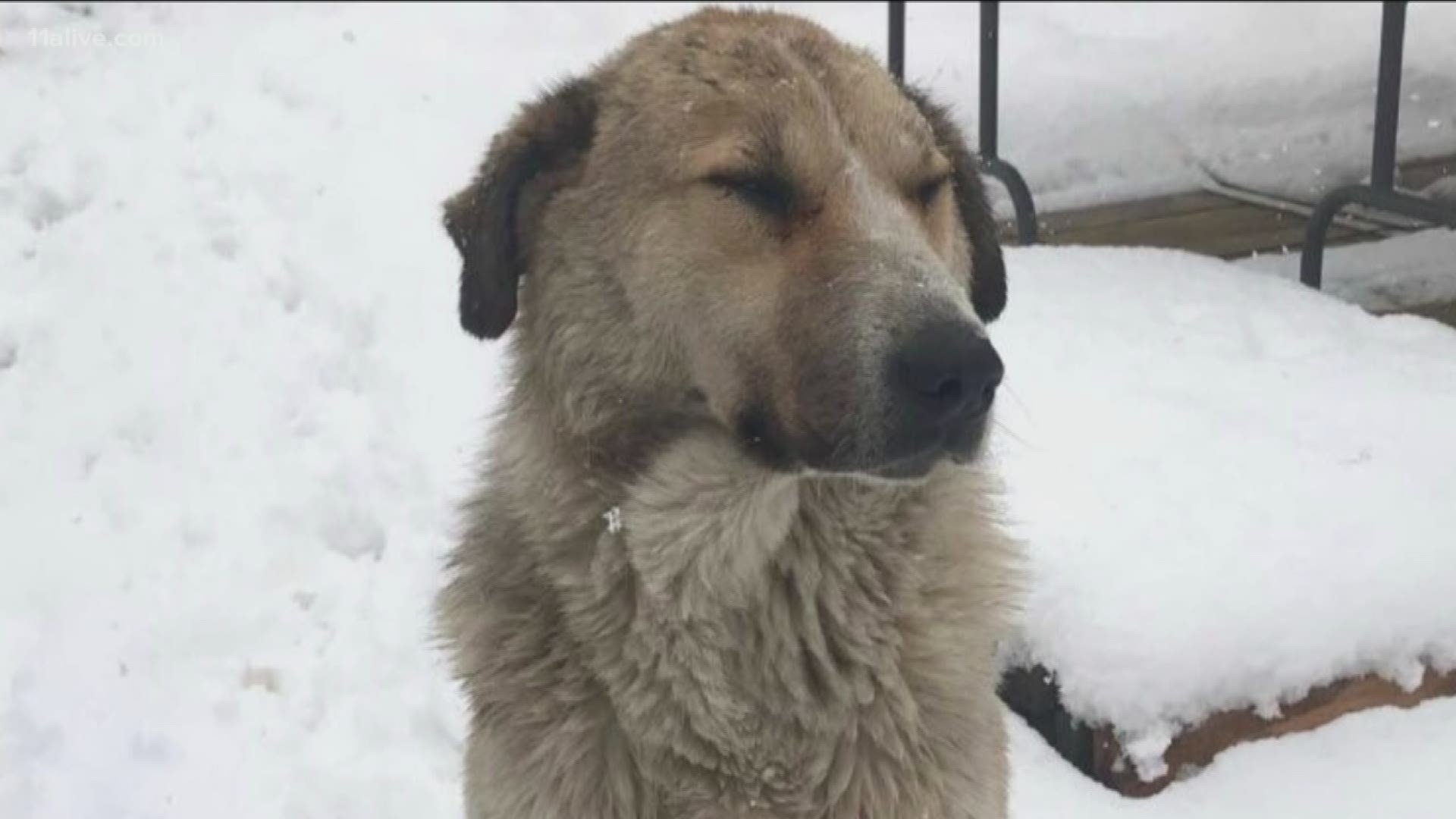 AFGHANISTAN -- A thousand miles from home, a special dog is comforting soldiers from Georgia who are stationed in Afghanistan.

Bear wandered over to the Alpha Company 1/121 Battalion as a stray and has become an “instant member of the family,” according to Nowzad, an organization working to bring Bear to the United States.

The dog would need all of his vaccinations and go through quarantine before he could reach U.S. soil, but to the soldiers – it’s worth it.

“Being over there with Bear gives them something to be happy about,” said Alyssa Bailey, who’s boyfriend, Chris, is part of the Lawrenceville-based troop currently stationed in Afghanistan.

Bear arrived during the first month of their deployment and they already can’t imagine going home without him.

“He’s super sweet and he’ll just lay around and hang out. They just love him, they’ve bonded with him,” Bailey said.

Bear isn’t allowed on base, so the soldiers take turns bringing him food – and belly rubs.

1 / 5
Provided
Soldiers of Alpha Company 1/121 are hoping to bring home their “company dog,” Bear, who has become an “instant member of the family.”

“You can call his name and he runs up to you happy, wagging his tail, kinda relaxed,” Bailey said.

Bringing Bear to the United States is not only time-consuming – it’s expensive. The Battalion found an Afghan charity to partner with, but it would still cost around $4,000. The group launched an internet fundraiser, which has raised about $1,000 so far.

“Bear has no one out there to take care of him if they can’t take him home,” Bailey said.

But the biggest question is: Who will be Bear’s forever home?

“(Chris) wants to keep him, but there are other people who want to keep him too,” Bailey said.

The group has 7 months left in their deployment to figure it out – but in the meantime, they are determined to get the money to bring Bear home. 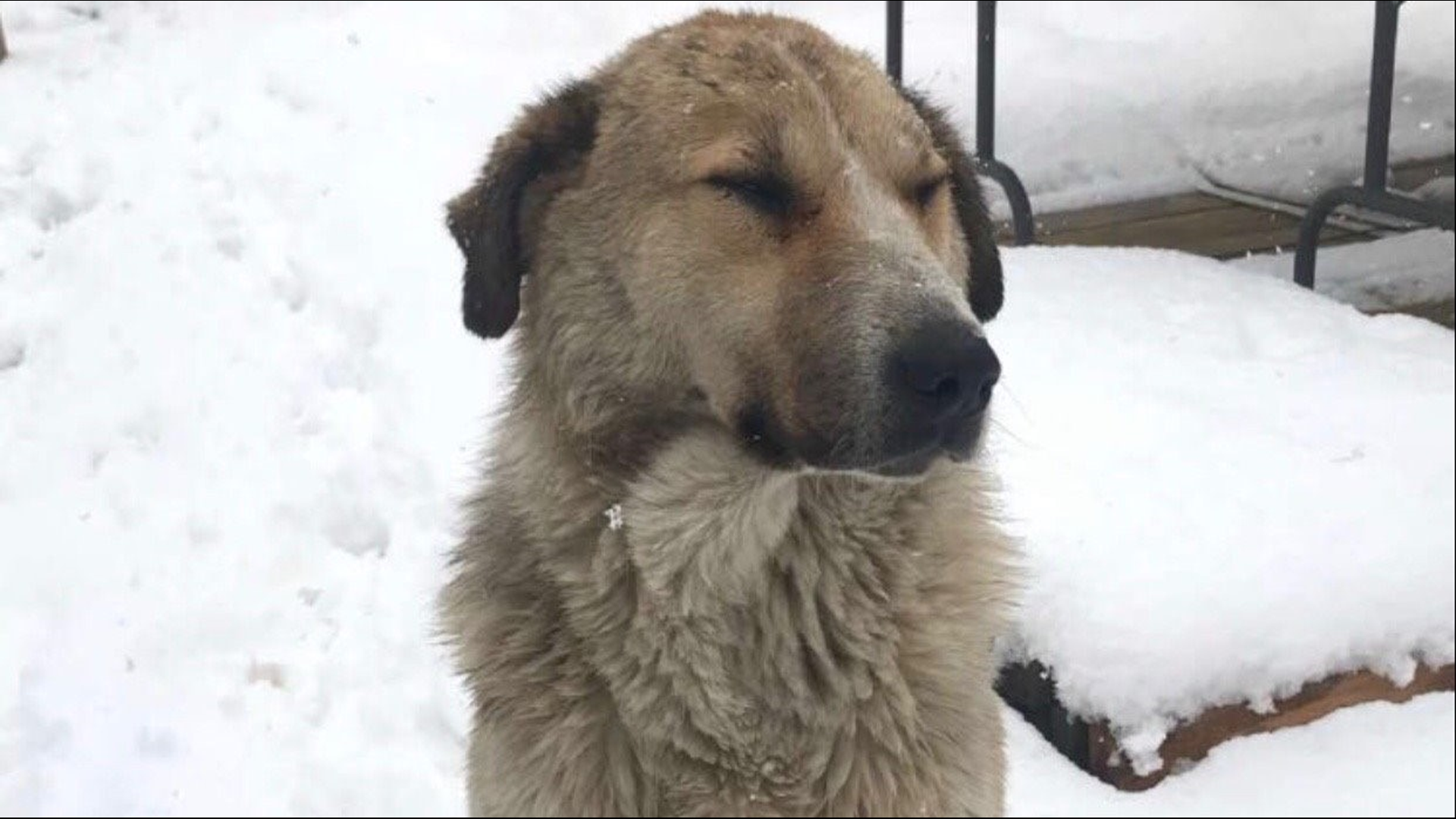 “I’ve heard he’s very loving, and I think he’s kind of old, too,” said Corina Gernatt, who’s husband is deployed with Alyssa’s boyfriend. “But he sounds just like the sweetest dog.”

The group knows there are plenty of dogs already in the U.S. in need of loving homes, but Bear is really providing an essential comfort to the soldiers on deployment, the troops said. It would mean the world to them to bring him home.

The charity group Nowzad, registered in England and Wales, has set up a fundraising page to help the soldiers reach their goal.