Tuesday morning, Donald and Demetrice Woods were driving in N.O. East when they saw a frightened dog. Donald stopped his car, ran into traffic, and scooped it up. 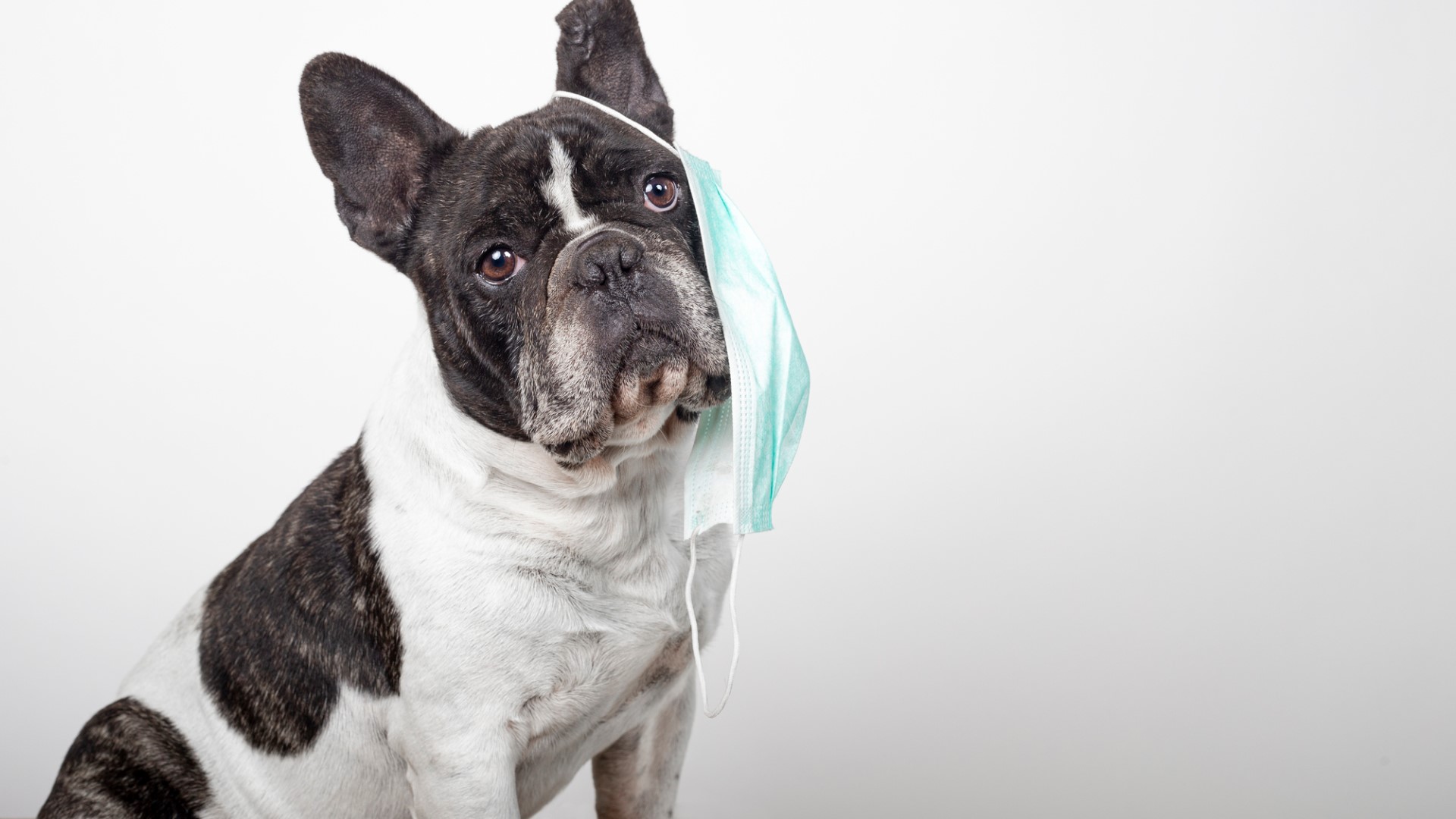 NEW ORLEANS — Georgia Wilson was picking up her 14-year-old daughter from soccer practice Monday in Uptown New Orleans when a young man got into her running car and drove away, taking Stella, the Wilsons' 4-year-old Boston Terrier and leaving the mother and daughter shaken.

Tuesday morning, Donald and Demetrice Woods were driving on Wilson Street in New Orleans East when they saw a frightened dog, prompting Donald to stop his car, run into the street and scoop her up.

Donald took the dog home, fed her, and left for work.

After work, he went home, noticed the dog's tag and called the phone number looking for the owner; It was Georgia Wilson.

The couple took Stella and drove her to her family's home, where they were all welcomed by loved ones and friends who were anxious to get her home.

The Humane Society of Louisiana was also on hand to present the Woods with a check for $750. Additional funds from private donors were also donated.

"We are excited that Stella was safely reunited with her family last night. We are grateful to Mr. Woods who rescued Stella and brought her safely home to us," Georgia said. "Our nightmare is over, and we are also very grateful to the community and the Humane Society of Louisiana that supported so much over the last few days."

Georgia had left her keys in the ignition as she was saying goodbye to other parents at The Fly in Audubon Park around 5:30 p.m. Monday, a release from the Humane Society of Louisiana said.

Stella, the dog, was in the front seat when a man drove away with her owners' car.

Georgia filed a police report with the New Orleans Police Department immediately after her car and dog were stolen, the release said. She also asked the public for help on social media.

"Ms. Wilson ... described what happened to her and the theft of Stella on social media. Georgia's post was shared over 10,000 times, and people offered to canvass neighbors, looking for Stella," the release said. "The Humane Society of Louisiana also joined in the efforts to locate Stella by offering a $750 reward, which soon climbed to $1,000, with additional donations from private donors."

New Orleans News from WWL - Apps on Google Play
Stay up-to-date with the latest news and weather in the New Orleans area on the all-new free WWL TV app. Our app features the latest breaking news that impacts you and your family, interactive weather and radar, and live video from our newscasts and local events.