It all started with the co-founders first rescue dog, a Dalmatian named Lucky. 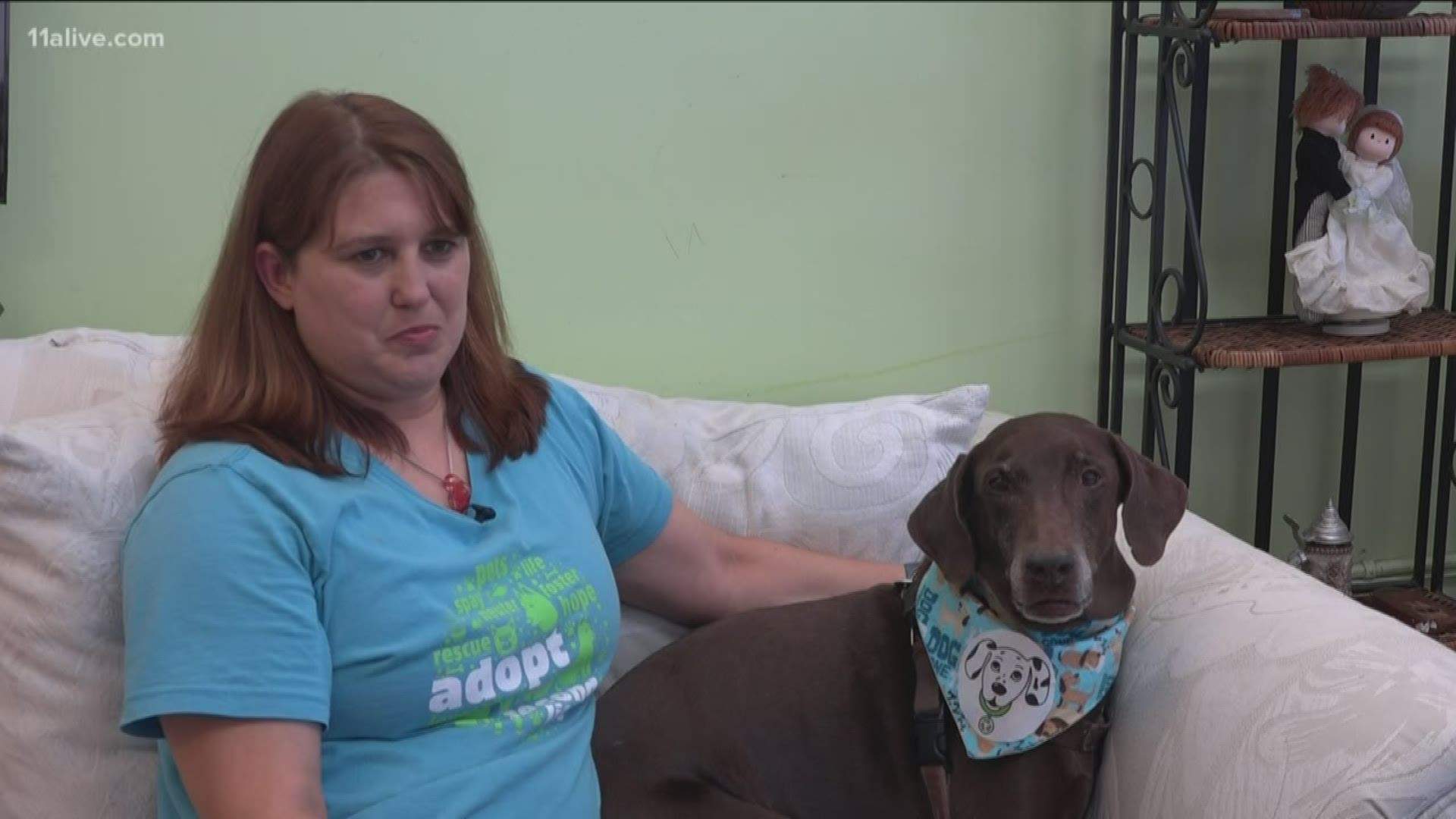 DEKALB COUNTY, Ga. — A thrift store in Avondale Estates is helping give household goods and homeless pets a new family to love them.

A tip came in to K9Kait, 11Alive's digital hub for all things dogs, about Second Life, an upscale thrift store, that uses their profits to help homeless pets.

Kaitlyn Ross went to find out how it works, and discovered it started with the co-founders first rescue dog, a Dalmatian named Lucky.

So they kept him for 11 years, and opened Second Life in the process. The store takes in donations - from clothing to kitchen supplies to furniture - and then sells them in a really sweet atmosphere.

They basically pay the bills, and then spend the rest of the money awarding grants to rescue organizations that really need the help. They had no idea what they were doing when they opened the doors, but they believed in it.

"We know animals change people's lives. I can't imagine a world without them," said Tanya. "So, this is a way to make rescues and shelters that are in Atlanta to make a difference."

Second Life has been open for 8-and-a-half years and have already donated $1.4 million to different animal rescue organizations in Atlanta.