Zip was once a dog that no one wanted - nowadays, though, Zip could be a movie star!

He can switch from happy to sad in an instant. You could call him a method actor. And with six credits to his name - including two feature length films - he's a master at his craft.

"So there's a fine line between him doing what I need him to do and quote, 'being an actor'," said Tracy Sargant.

The cast of his latest flick even joked about his super stardom.

"He demanded a chai latte every day," said the lead actor.

Photos: Zip the dog, from wags to riches 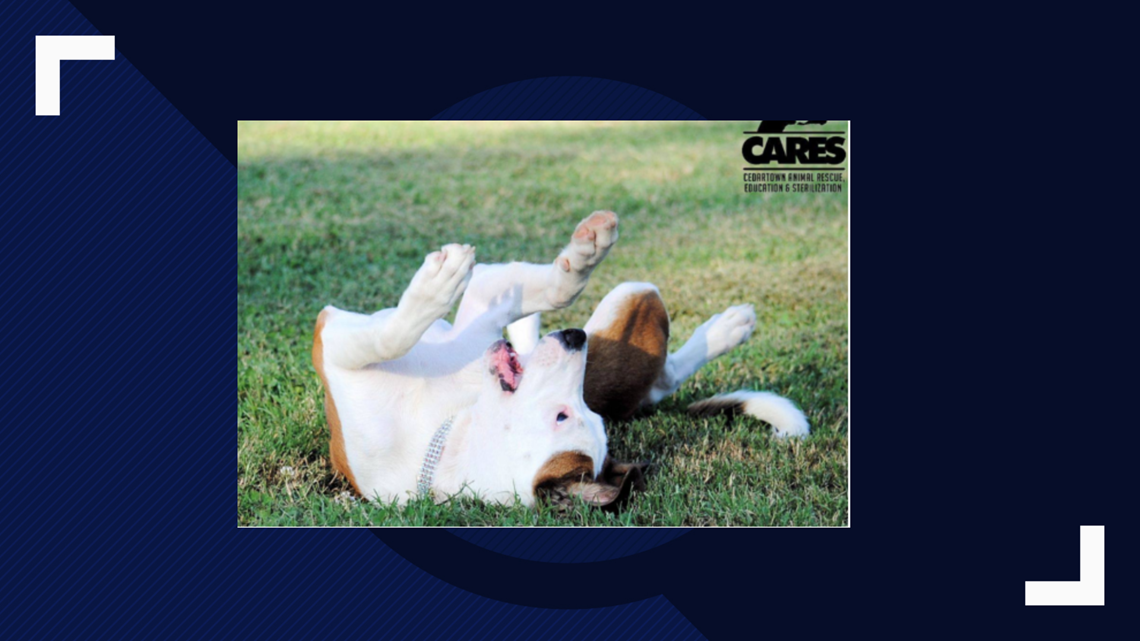 All jokes aside, Sargant, Zip's handler, says for the doggo, this is a calling.

"You can't make a dog do this, even with the treats," Tracy explained. "They really have to enjoy this."

But before he became a star, Zip was homeless. Cedartown Animal Rescue took him in, and founder Jeanie Waddell says no one wanted him.

"I was taking him to adoption events and he wasn't getting looked at. And I was amazed. Because I was in love with this dog," Waddell recalled.

But Zip's fate changed. Sargant was looking specifically for a dog with an eye patch one day when she saw Zip on the animal rescue site. Sargant said she's adopted a lot of dogs from rescue shelters that have gone on to become successful actors ... it's just all about the dog.

"All of these dogs are just victims of their circumstances," she explained. "Just because they find themselves in a rescue, it's not their fault. They are truly are waiting for their forever home."

Plus, Sargant said, movie sets can be challenging for pups who see their surroundings as something to play with.

"I have had a couple dogs who were like, 'that is the best toy ever!' So we always bring them on set and introduce the dog to the boom mic because that's a very expensive piece of equipment," she said.

Whether you're looking for the next big star, or your next best friend, Sargant said the right dog for you is out there.

You can actually see Zip right now, in a feature length film on the Hallmark Channel. It's called "Love to the Rescue."

Ironically, it's about a homeless dog, who ends up having two families fall in love with him.