A new unit aims to eradicate animal cruelty in the city of Atlanta. 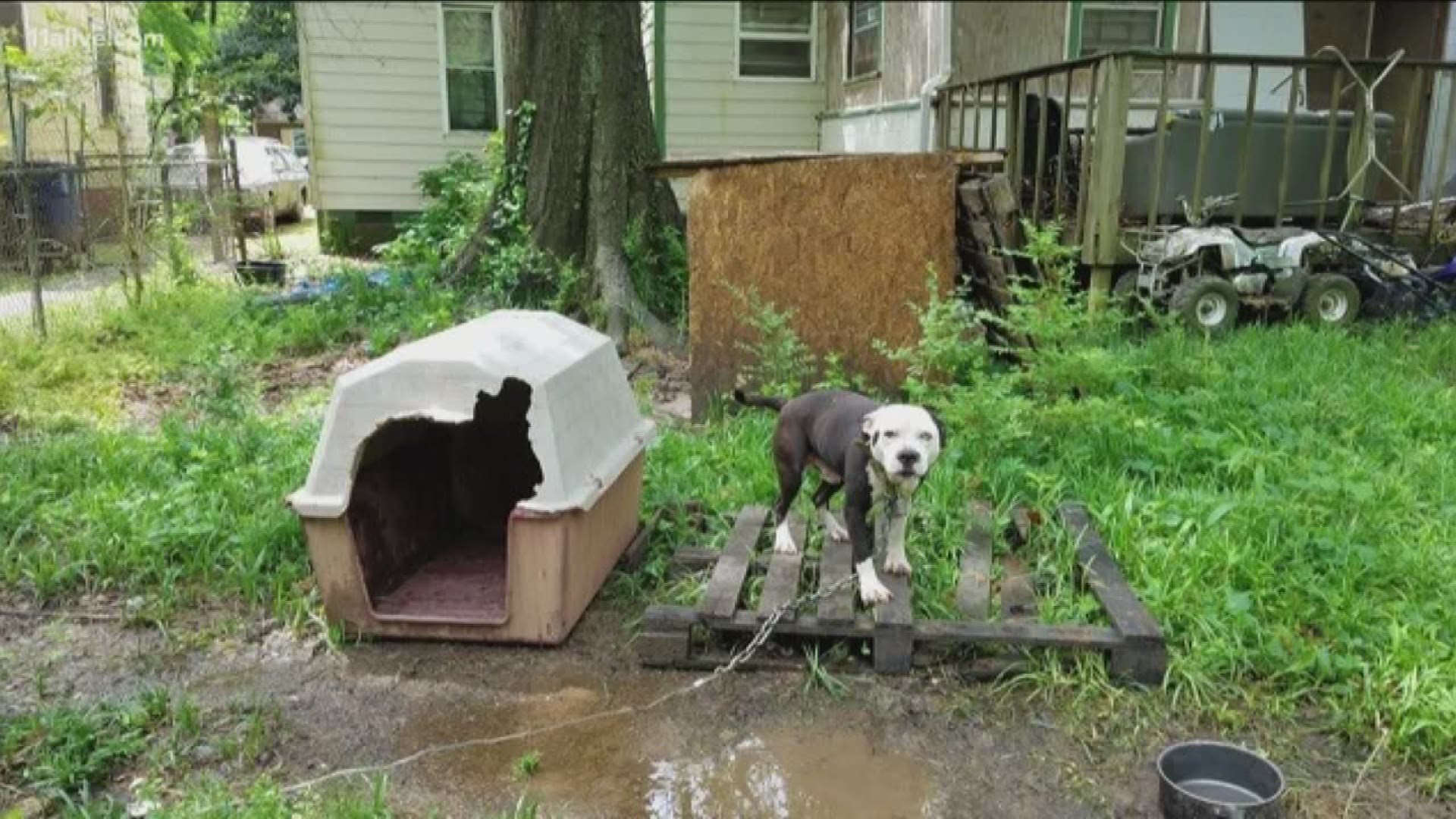 ATLANTA — A new unit in the Atlanta Police Department is keeping animals in the city safe in the new year.

"This thing will just go off all the time. It's non stop," she said, referring to the phone.

She can't turn it off. But she doesn't mind.

As soon as an officer in any zone finds an animal being abused, they call Soeldner.

"Last week I was on my way to work, and a zone 3 officer called. They watched a dog get kicked right across the street," said recounted.

She said she's proud of APD for stepping up to take care of the animals in the city. 11Alive's Kaitlyn Ross got to go on a unique ride along with one of the only police officers in the country solely dedicated to animal welfare.

"It can be confusing," she said. "There's a lot of paperwork, and what gets filed where."

She says there was push back when Atlanta Police decided to devote a unit strictly to animal welfare.

"You know, is it taking resources away from another unit? From an officer on the street," she said. But she says now people are beginning to realize that animal abusers are usually guilty of other, sometimes more serious crimes. And catching them in the act can get them serious jail time.

"It's called the link," she said - the scientific proof that people who abuse animals commit other crimes.

Soeldner just busted a cockfighting ring that ended with federal charges. Homeland Security and the FBI got involved.

"Yeah, that was insane! They had incubators with the prize fighters names on them," she recalled. "Really sick stuff."

But most of her job is just helping people in the city care for their animals like their family. "It's teaching them to put out clean water and where to get food, all of that," she said.

But if they don't,  Soeldner isn't letting it slide.

"People know that if I get involved, there is going to be an arrest made in some way, shape or form. I don't look the other way," she warned. "That kind of stuff keeps me up at night."

Animal rescuer: Properties where 300 German Shepherds lived in neglect were like 'third-world country'