The rare lobster was donated to UNE’s Marine Science Center (MSC) on the Biddeford Campus by a local lobsterman.

MAINE, USA — The odds of finding a yellow lobster are only one in 30 million, the New England Aquarium said in a press release in 2017, and as of Wednesday, UNE’s Marine Science Center (MSC) on the Biddeford Campus is that lucky one.

Marley Babb, a lobsterman from Tenants Harbor, caught and donated the yellow lobster, appropriately named Banana after she first contacted the Maine Department of Marine Resources. DMR’s Jessica Waller is working on a lobster research project with UNE’s Markus Frederich. She contacted him and asked whether UNE might be interested in housing the lobster.

The University of New England is sharing an $860,000 grant from the National Science Foundation (NSF) with the Maine Department of Marine Resources, Bigelow Laboratory for Ocean Sciences, and Hood College in Maryland to study the impact that a warming Gulf of Maine is having on lobster larvae and their success in growing to adulthood. 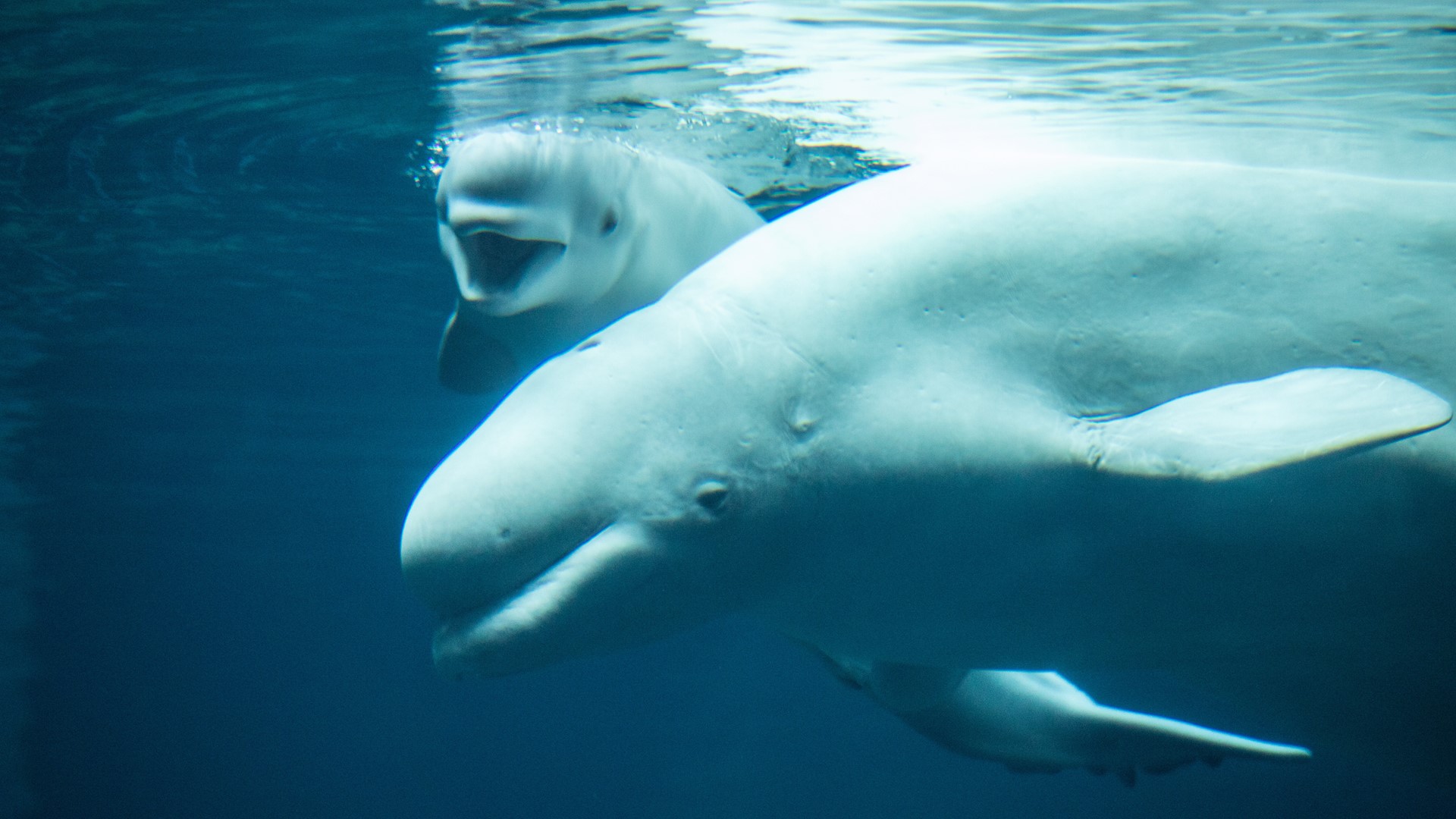