The nonprofit organization works to place homeless animals in the south and transport the animals up north into homes for adoption. 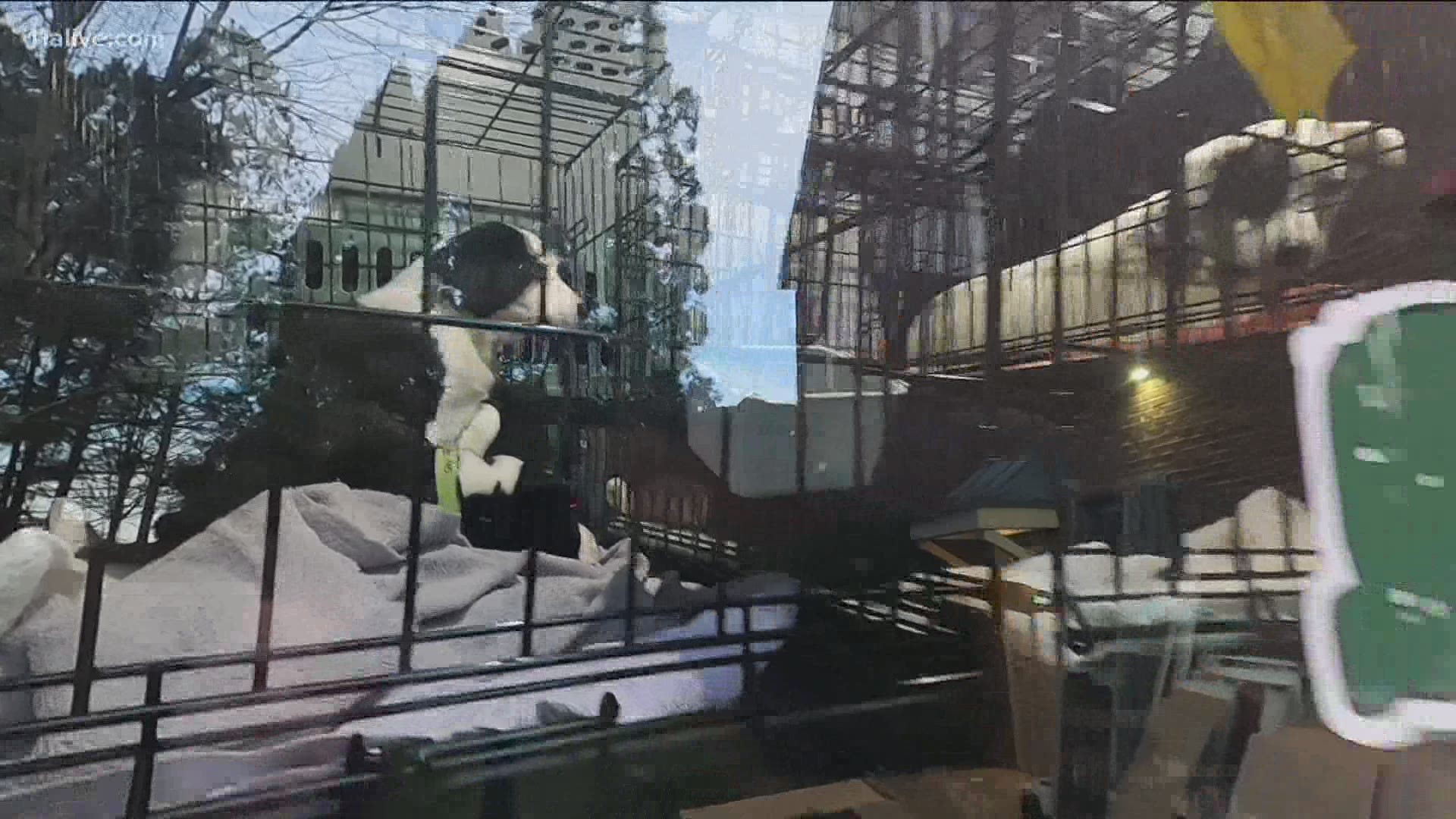 Furkids Animal Rescue and Shelters now has a new van for its "TransFur" program.

The nonprofit organization works to place homeless animals in the south and transport the animals up north into homes for adoption.

"Northern states have a greater demand for adoptable pets than animals available," according to a release.

Since 2018, Furkids has transported 3,000 homeless animals in Georgia.

To keep up with the growing demand, Furkids said the new van will help.

Baby Doge Coin, the world's first dog-charity cryptocurrency, partnered with the NASCAR driver to present a check for the animal rescue's van.

“Baby Doge Coin is a brand-new cryptocurrency with a unique goal; to save as many dogs as possible,” Brandon Brown said in a release. “Since their beginning in June of 2021, they have donated almost $100,000 to help save dogs and are considered the world’s first dog-charity cryptocurrency. My team and I are proud to join the Furkids drive to match homeless animals from the South with loving adopters in Northern homes.”

This season, Brown #68 is driving a Chevy Camaro and sporting the animal rescue's logo.

"Our partners at no-kill rescue organizations in Northern states have welcomed our dogs and cats with open arms. Some animals have been adopted as they are being unloaded from the TransFur vans,” Furkids CEO Samantha Shelton said. “There is more demand in the North for animals, and we can meet that demand with more vans to drive more animals to forever homes. This makes us immensely  grateful to Baby Doge Coin and Brandon Brown and his team for joining our drive to change the lives of animals and the humans who love them.”