The catch, a more than two-pound hickory shad, broke the previous state record that had stood since 1995. 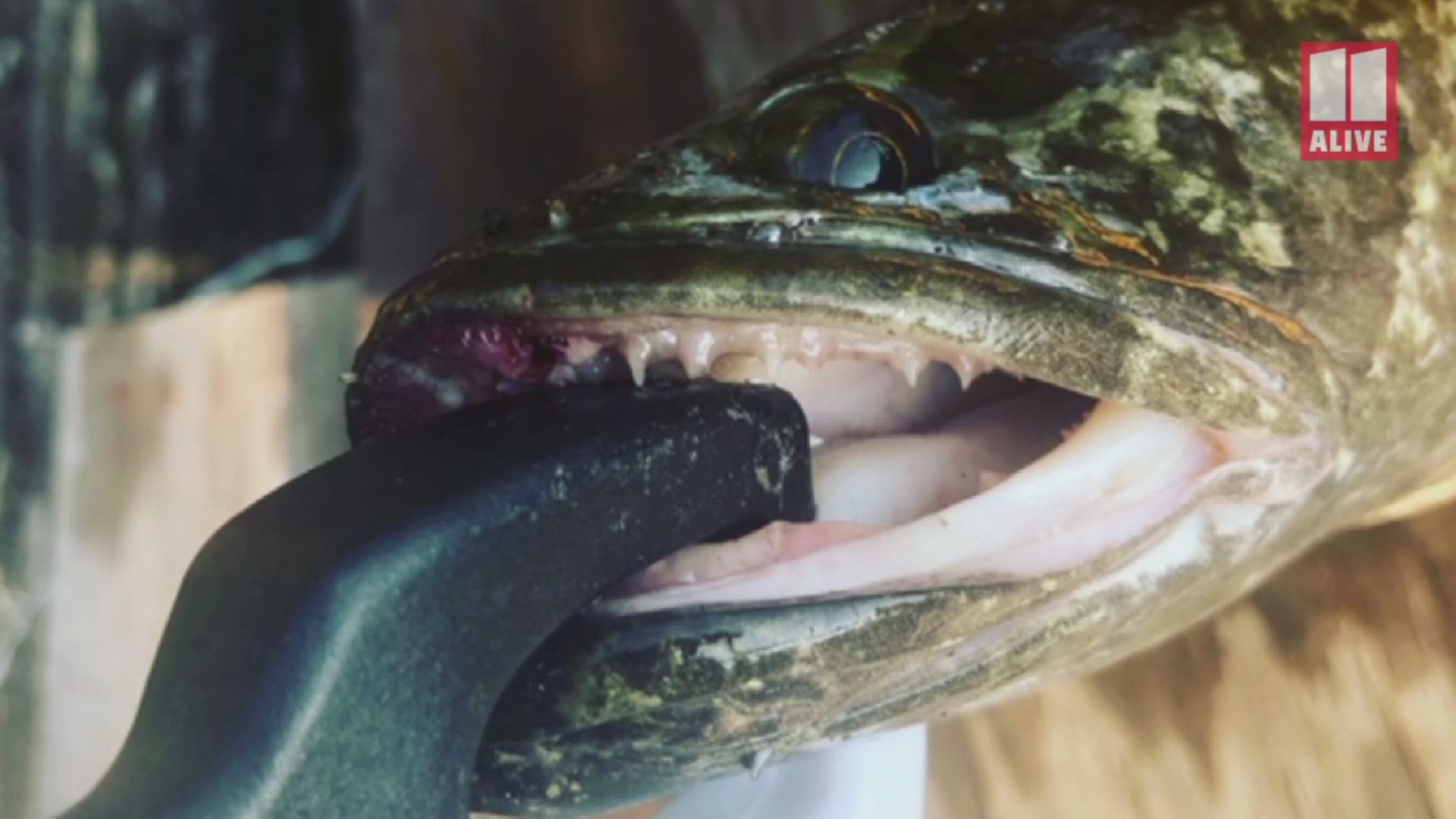 EMANUEL COUNTY, Ga. — A Georgia man's simple day of fishing wound up earning him a little more recognition, after he reeled in a fish that broke a long-standing record.

The Georgia Department of Natural Resources said Christian Blake Jones of Swainsboro, Georgia was out looking for crappies, a type of sunfish, when he caught something bigger: a record hickory shad, a type of herring.

According to the DNR, Jones' catch, caught on the Ogeechee River in Emanuel County, between Statesboro and Macon, weighed 2 lbs 3 oz, and broke the 25-year-old record of 1 lb 15 oz caught in 1995.

“It is beyond exciting to hear about a new state record," the DNR's Wildlife Resources Division assistant fisheries chief, Scott Robinson, said. “Who will catch the next one? It might be you – but you have to get outdoors and Go Fish Georgia!”

Hickory shad (Alosa mediocris) are gray or green above with a silvery side, large prominent scales, a horizontal row of dark spots behind the gill cover, and a deeply forked tail. They are most similar to American shad and blueback herring, according to the DNR. They typically can grow between 14 and 24 inches long and weigh about 4 pounds, on average.

Both Hickory and American shad are anadromous species, meaning they spend most of their life in the Atlantic Ocean, and then return to freshwater rivers to spawn once they reach maturity. In Georgia, the shad spawning usually begins in January in the southern rivers and fish can be found until May below the New Savannah Bluff Lock and Dam near Augusta, according to the DNR. Both fish are also commercially harvested in the Altamaha and Savannah rivers.

The Ogeechee River near the US Highway 80 Bridge and near the New Savannah Bluff Lock and Dam on the Savannah River are two of the more popular areas to target shad, according to the DNR.

Editor's note: The above video is from a separate story about the invasive snakehead fish.

Information about state-record fish, including an application and rules, can be found at https://georgiawildlife.com/fishing/recordprogram/rules or in the current Sport Fishing Regulations Guidebook.