VERIFY: Was a bald eagle shot and killed in Oglethorpe County?

It first appeared that way, but another explanation emerged. 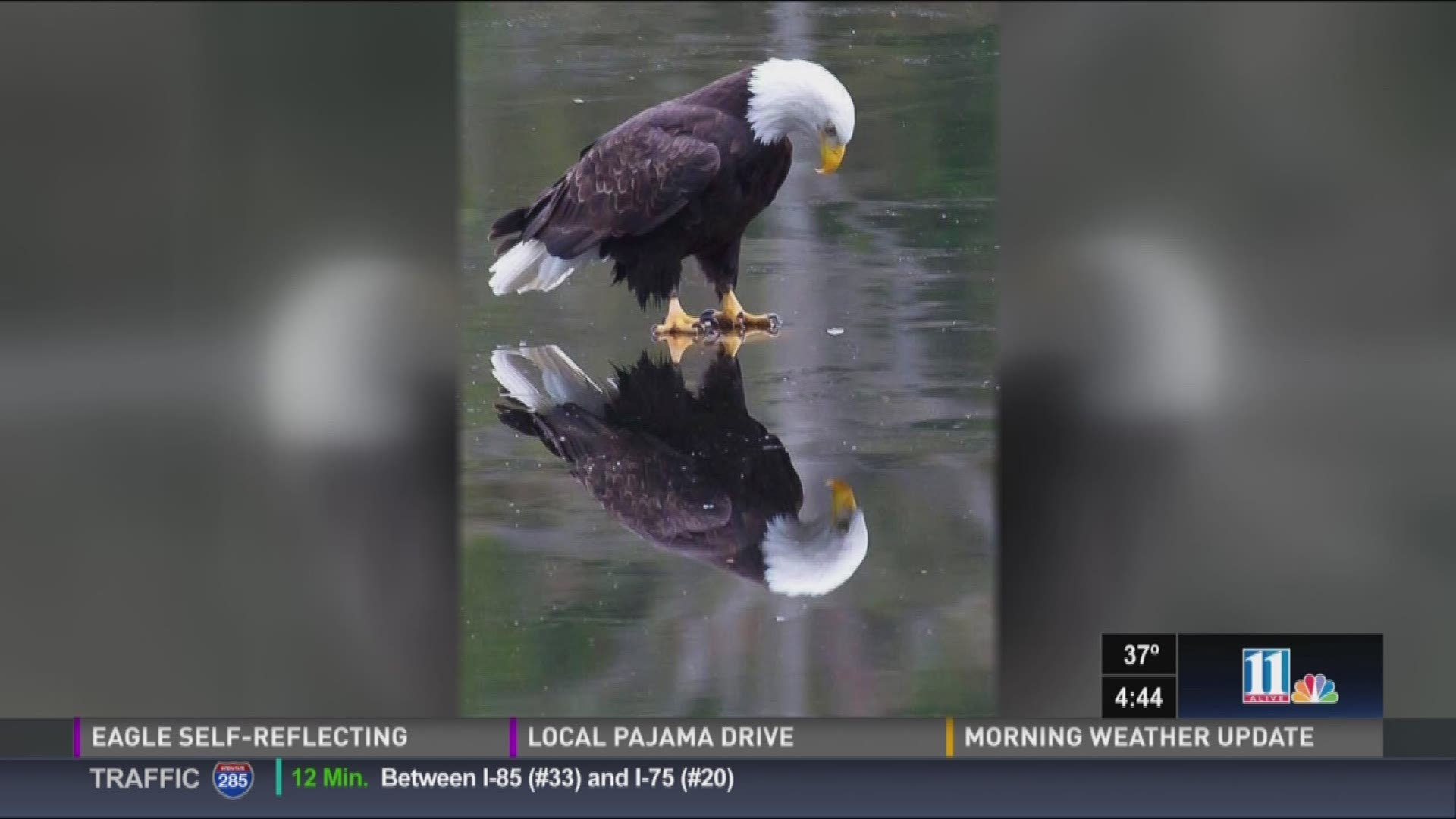 OGLETHORPE COUNTY, Ga. — People in Oglethorpe County were understandably outraged this week when an injured bald eagle was discovered, appearing to have been shot.

"This pisses me off as it should any red blooded American," the Oglethorpe Sheriff's Office wrote on Facebook. "(Georgia Department of Natural Resources) is investigating. If you have any information about the genius who chose to gun down our National Bird please contact us at the Sheriff’s Office."

The American Bald Eagle is, of course, a deeply loved national symbol of the country's wildlife and natural resources, and not only is it illegal to hunt bald eagles, it's a federal felony that carries a $250,000 maximum fine and up to two years in prison.

But, in this case, it turned out there was another explanation for what killed the eagle, one that stirs significant debate within the hunting community.

How the bald eagle died

According to a statement provided by the Department of Natural Resources, a state lab determined the eagle was poisoned.

It wasn't shot, it turns out, the pellets found inside the eagle had been eaten - and those pellets were made of lead.

"The lab has determined that the bird was not shot. It died of lead poisoning after ingesting lead pellets, likely from another animal that it ate that had been shot with lead shot," DNR said.

The agency said an X-ray showed "all of the pellets were in the gizzard, indicating they had been swallowed."

The Oglethorpe Sheriff's Office noted "it is some relief to know that the Eagle was not purposely shot" but that "however it is still sad to see such a majestic bird pass."

Ingesting lead bullets is not actually a terribly uncommon way for scavenging birds such as eagles to get sick or even die.

A number of surveys in various states have found high percentages of sick or injured eagles with lead poisoning. Between Nov. 2019-Feb. 2020 at North Carolina's largest eagle rehabilitation facility, roughly 80% of their euthanizations were reportedly necessary because of lead poisoning.

A 2019 article in Mountain Journal laid out how widely available tainted meat can become for raptors.

"For example, 'recreational' shooters reported killing an estimated two million black-tailed prairie dogs per year in just three of the eleven states in which they occur," the article's author Franz Camenzind wrote. "Undoubtedly, the majority was shot with lead bullets and left where they fell. At 2.5 pounds per prairie dog, potentially 5 million pounds of lead-contaminated carcasses were left on the killing fields for scavengers to unwittingly ingest."

States have increasingly regulated the use of lead bullets for hunting, including an outright ban in California. On former President Barack Obama's last day in office in 2017, his administration issued a ban of lead bullet use on federal lands that was quickly reversed by the Trump administration.

Proponents of lead bullets generally argue they're cheaper and more effective than alternatives, and see the bans on lead bullets as an encroachment on hunting in general given that the alternatives are not as readily available.

As the vast majority of ammunition contains some amount of lead, they argue regulating it can also be used as a backdoor tactic for drastically limiting general ammo availability in a more broad infringement on Second Amendment rights.

In Georgia, the use of lead shot is allowed except when hunting federally regulated migratory game birds such as duck and goose.

VERIFY: The bald eagle in Oglethorpe County was not shot and killed, but rather died as a result of ingesting lead through feeding on another animal that had been shot with lead ammunition.