Metro Atlanta was at number 13 in last year's ranking. 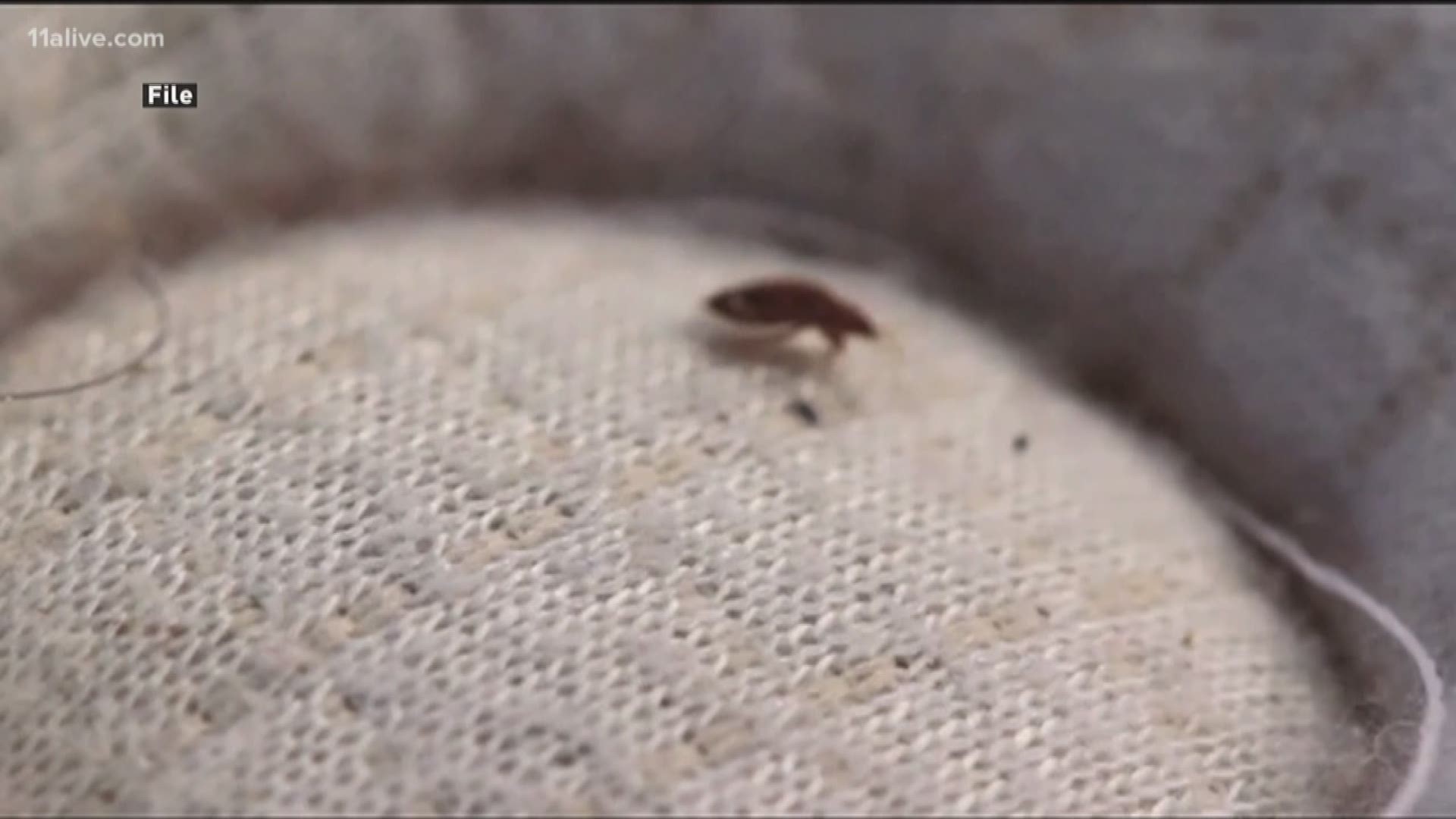 ATLANTA — Atlanta-based Orkin has ranked the city in the top 10 in a category that folks really won't like -- the most bed bug-infested cities in the nation. The number 9 ranking is up from number 13 a year ago.

The ranking is based on residential and commercial treatments completed by Orkin in each metro area around the country from Dec. 1, 2017, to Nov. 30, 2018.

RELATED | Why do we attract bed bugs?

“Bed bugs are the number one urban pest in many cities today,” Chelle Hartzer, an Orkin entomologist, said in a statement. “They are master hitchhikers, so no one is immune. Sanitation has nothing to do with prevention: from public transit to five-star resorts, bedbugs have been and can be found everywhere humans are.”

Bed bugs are capable of rapid population grown with an adult female laying two to five eggs per day, often making treatment challenging. Adult bed bugs are about the size of an apple seed and are typically reddish brown. Their small size and ability to hide make them difficult to see during the day, so it is important to look for the black, ink-like stains they can leave behind.

Click here for more details from our partners at the Atlanta Business Chronicle.